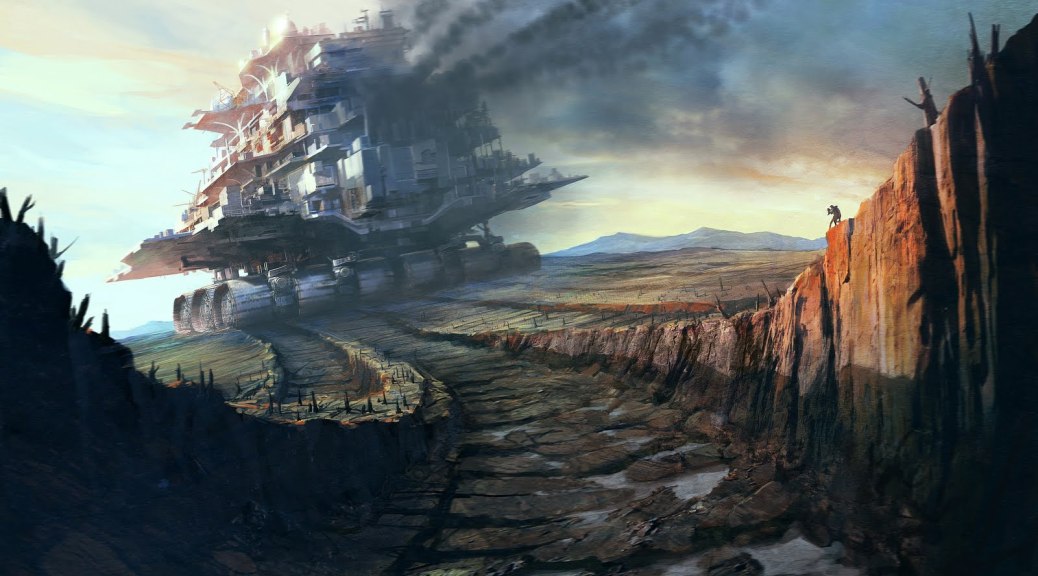 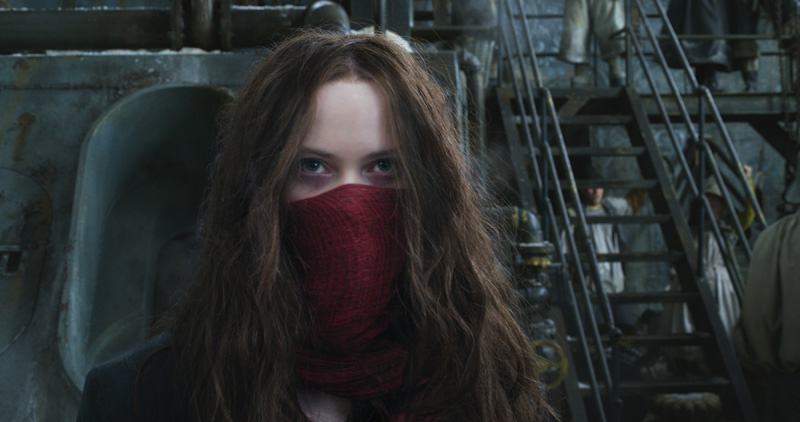 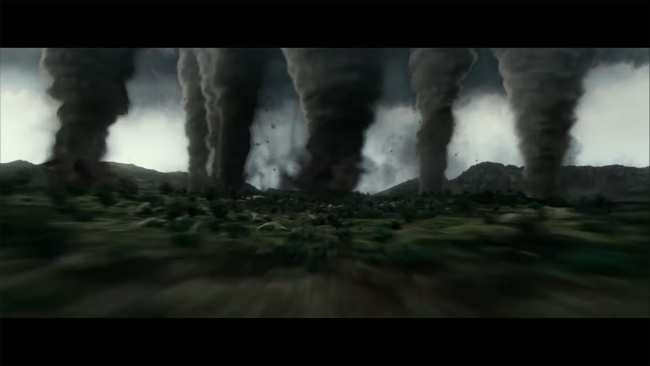 Ok.  So I watched this.  Within 5 seconds I was waiting to see “FROM THE X OF INDEPENDENCE DAY”.  And sure enough, there came Dean Devlin, Roland Emmerich’s partner in using huge things to blow up huge things over over 20 years.  This is a tentpole fall release for WB, not an August dump.  This releases in October, and basically the plot is we’re controlling the weather now with satellites and the satellites get angry and start throwing weather at the Earth.  And ONLY GERARD BUTLER can stop it.  Nothing can stop me seeing this lol. 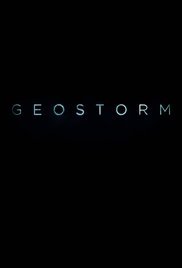