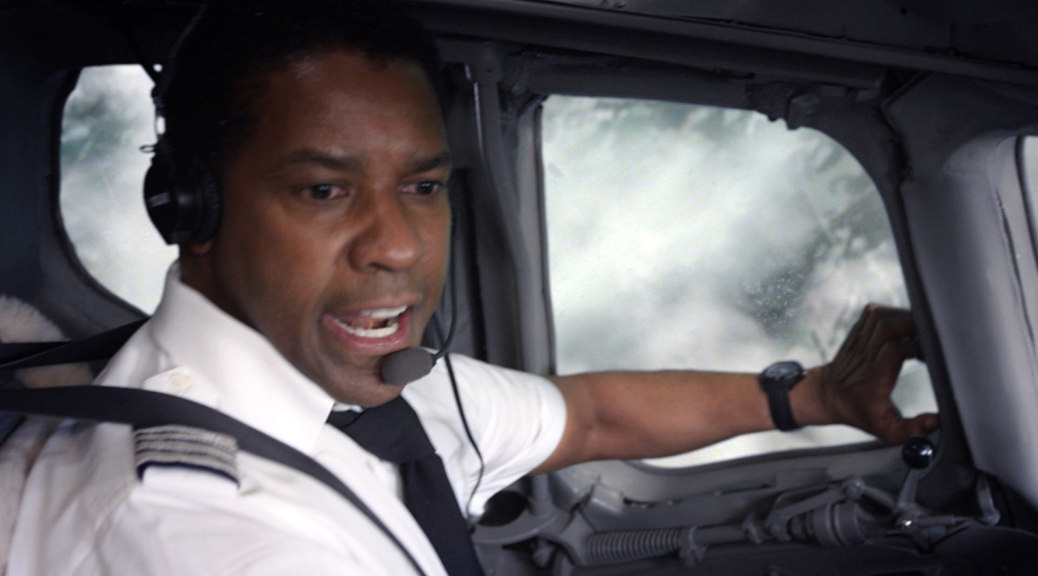 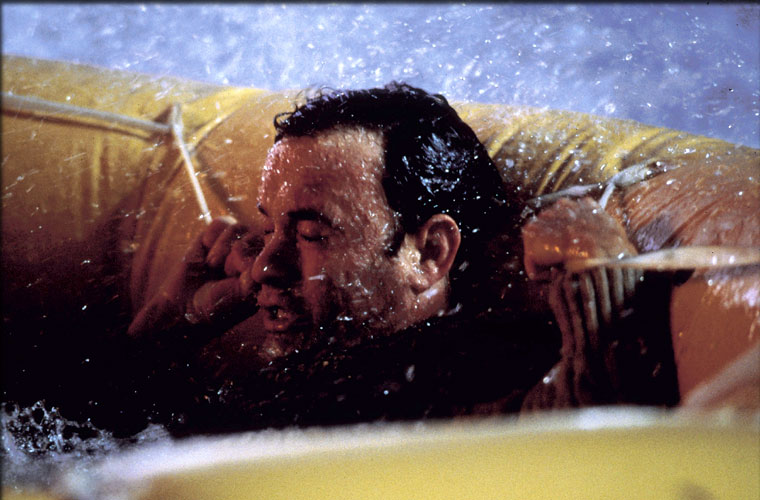 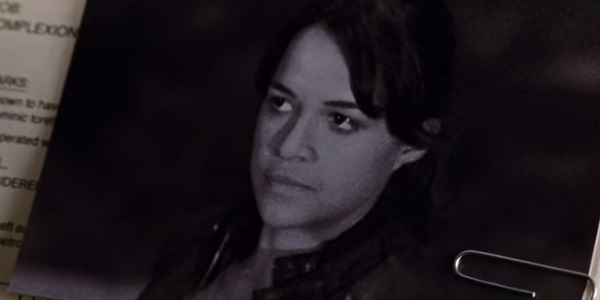 I’m always amazed when I go to a Marvel movie and people leave when the credits start.  DON’T THEY KNOW????  By now, they should know that Marvel uses at least two post-credits scenes to set up future films (or merely to enjoy the deliciousness that is schwarma).  Since Nick Fury walked into Tony Stark’s life at the very end of 2008’s Iron Man, post-credit scenes have become a fairly common way of setting up the next film in a franchise or turning your own film right on its head.  What Culture put together a list of “10 Post-Credit Scenes That Changed Everything”.  Watch.  Enjoy.  Oh, and when Guardians of the Galaxy Vol. 2 is finished in May, for the love of Pete, stay in your seat!