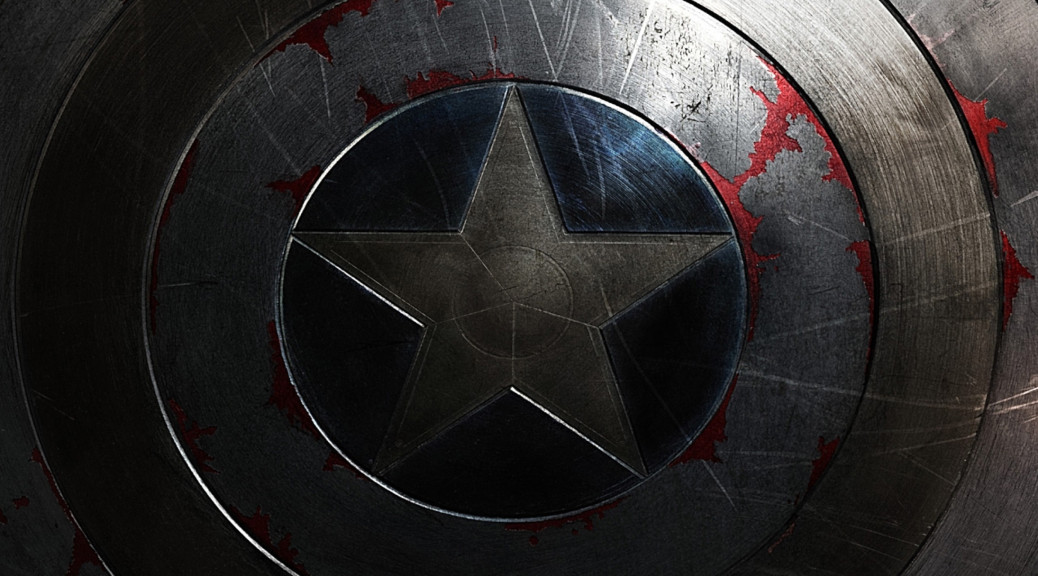 Of all the superlatives that I could toss at Captain America: The Winter Soldier, I think this is the most fitting: Cap 2 makes you remember why Captain America is the center of the Marvel Universe.  Upstaged thus far by Iron Man, Thor and-even-the Hulk, Winter Soldier reminds you why Cap is the MCU’s Superman: it’s core.  It also makes him unbelievably cool.

The title of the film is a bit misleading in that, unlike First Avenger, this is an ensemble movie, every bit as much Black Widow or Falcon’s film as Steve Rogers.  To be most accurate, this is a SHIELD film.  Viewers of Agent’s of SHIELD will know that not all is right in SHIELD and the degree to which that corruption has seeped into the agency goes far beyond what you could imagine. 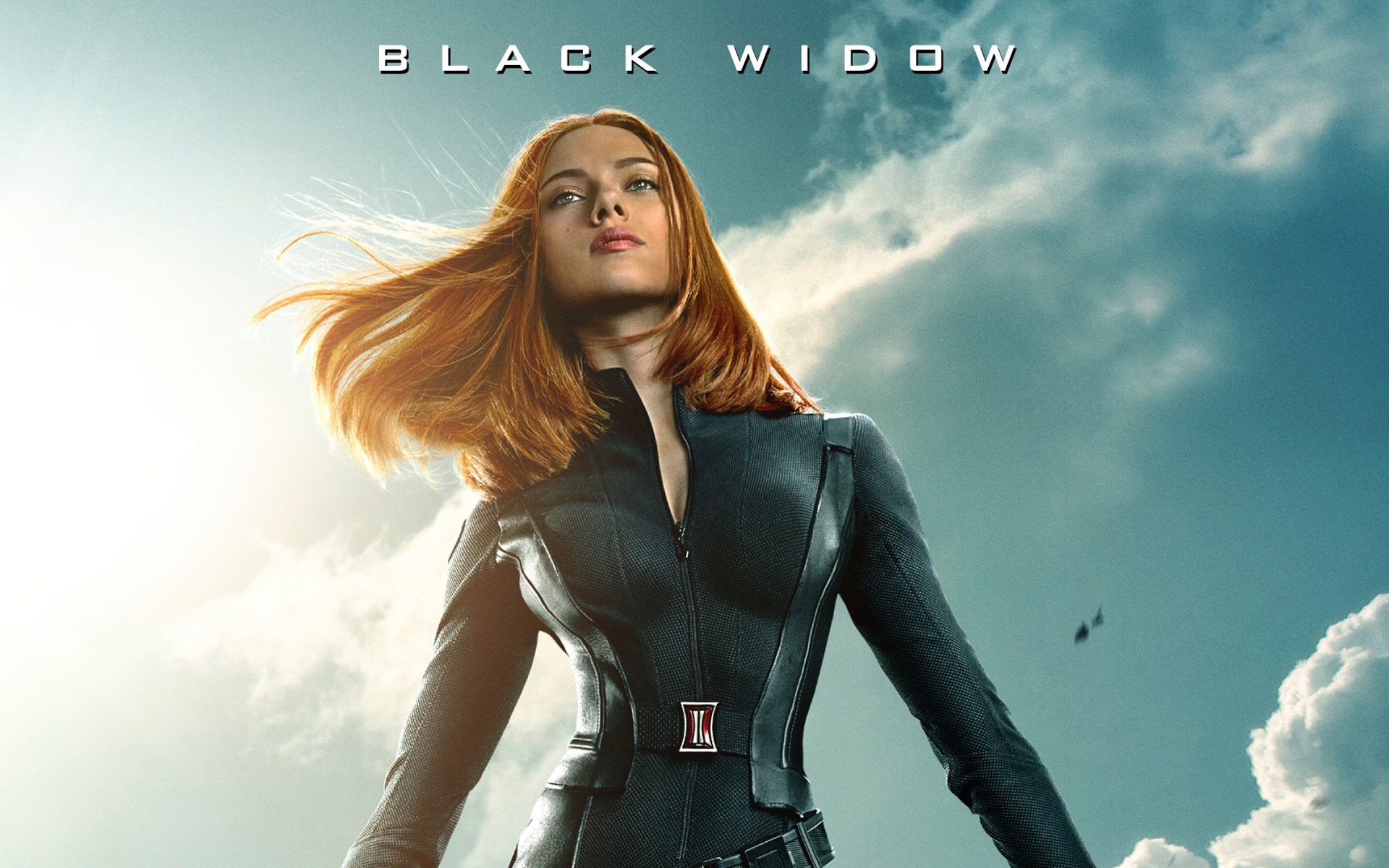 Unlike FA, in Winter Soldier, you get a Captain America who is truly a SUPER soldier.  In the opening scenes, Steve, Black Widow and a SHIELD strike team take down a freighter of pirates led by Batroc the Leaper of all people, and you see a hero in full command of his abilities and confident with his use of the shield as a weapon.  That Marvel not only used Batroc, but made him somehow cool, may be yet their finest achievement in this mad experiment.


Just as deft in combat is Scarlet Johansson returning as Black Widow and serving as one of two partners Steve has in the film.  The Widow gets some back story and even more opportunities to steal scenes than she had in her previous appearances.  I’m all for an eventual individual film for the Widow, but she is a huge part of the mix here. 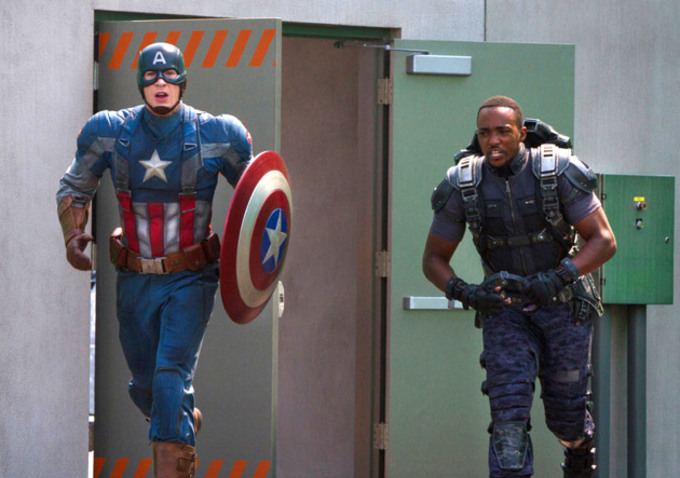 Anthony Mackie rounds out the trio of heroes as Sam Wilson, a returned vet that Steve meets while jogging (one of the many funny scenes in a very serious film; a balance that can be attributed to the outstanding direction of the Russo Brothers who were previously known for their work on NBC’s Community).  Wilson is a very specialized type of paratrooper and gets back into action to aid Cap’s cleansing of SHIELD.  Mackie turns in a star-making performance both in his action scenes, but also in his very timely and very well-done scenes with returned veterans. 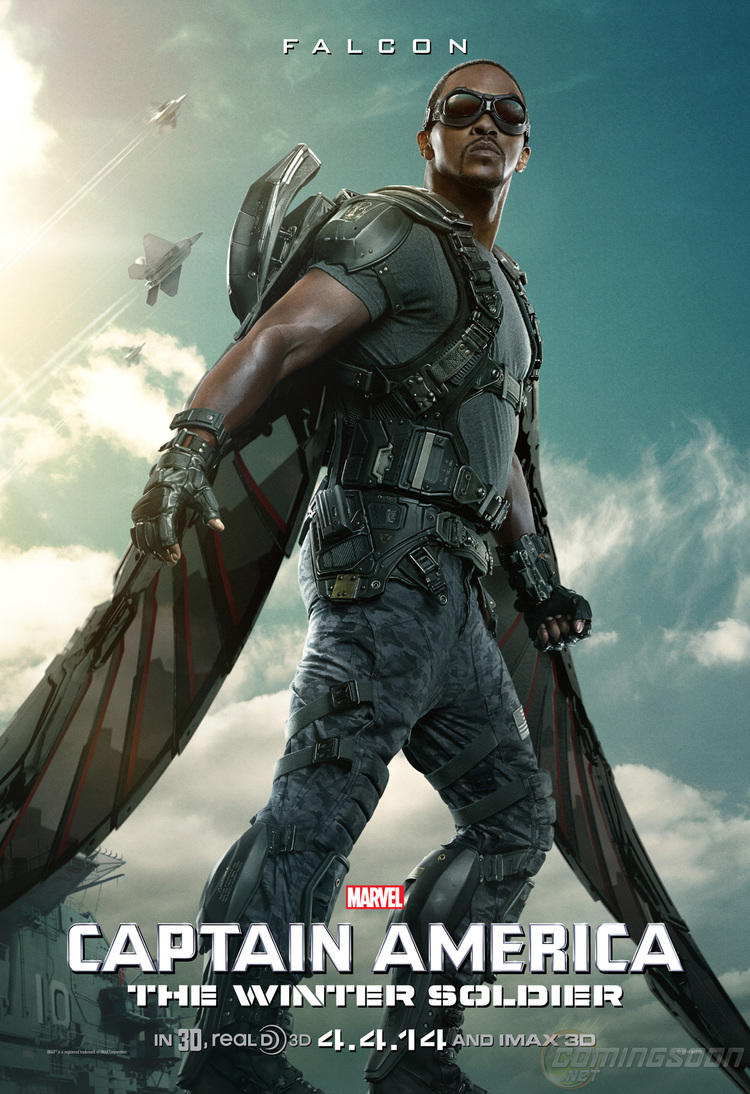 How in the world can the Russos have gone from directing a six-person ensemble community college sitcom to orchestrating action scenes that rival anything we’ve seen in super hero films?  Who ARE these guys?  More importantly, thank GOD they’re coming back to do Cap 3.  I don’t want anyone ever directing Captain America films again. 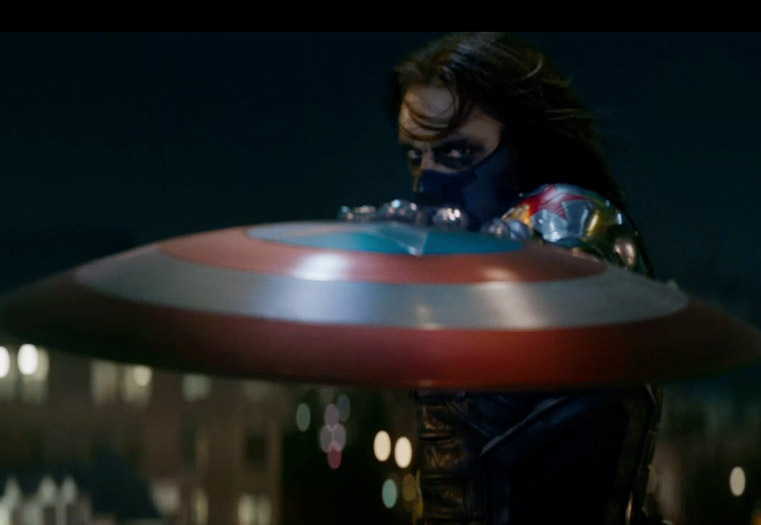 Sebastian Stan as The Winter Soldier is a force of nature.  His menace is real and he feels more of a threat to our heroes than the Red Skull ever was (which highlights one of my biggest problems with the first film).  The Winter Solider’s story is just beginning, despite getting top billing here and Stan recently revealed he has a nine film deal with Marvel only two of which he’s completed, so look for a lot more WS down the line. 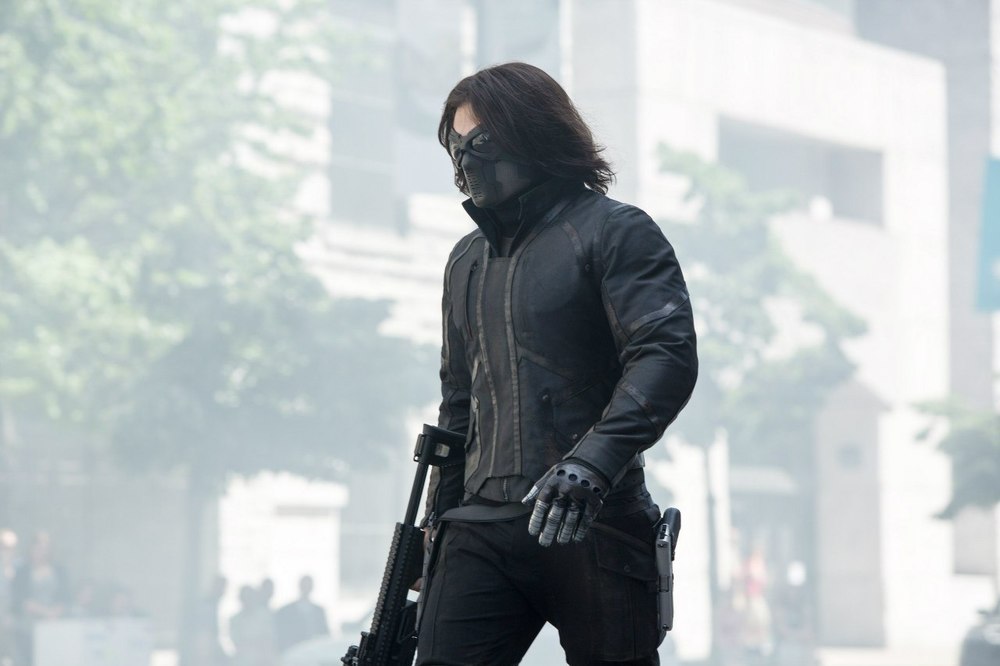 If it seems like I’m jumping around and highlighting performances and giving shout-outs rather than delving into a  plot-based review, you’re absolutely right.  I’m not going to get into plot on this film other than to say that it is frigging fantastic.  It is not an exaggeration to say Cap 2 changes the MCU.  Things are so different at the end of the film than they were at the beginning that I don’t even know what’s going to happen on the next episode of Agents of SHIELD!  The film is just as much of an espionage thriller as it is a super hero movie and action blockbuster.  It takes time to develop character without ever being dull for a second.  It takes the abilities of the characters, dials them to 11 and sticks them in situations you couldn’t even fathom.  It perfectly balances the humor, action, heroics and pathos that Marvel has now fine-tuned into this masterpiece.  I’m not going into specifics because I want you to go see the best Marvel film so far for yourself and we’ll talk spoilers in a few weeks when you have.  EXCELSIOR!
10/10

PS – I shouldn’t have to tell you this by this point, but stay in your seats for BOTH post-credit scenes and get ready to scream for Avengers 2. 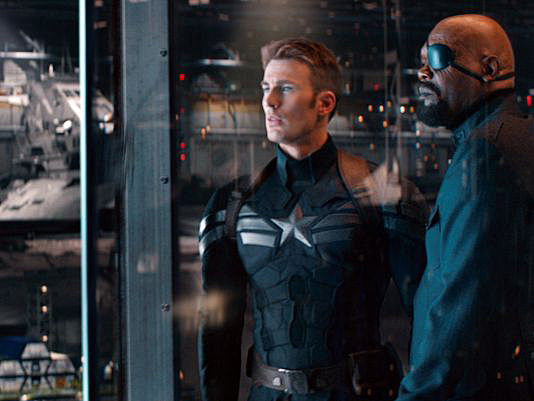