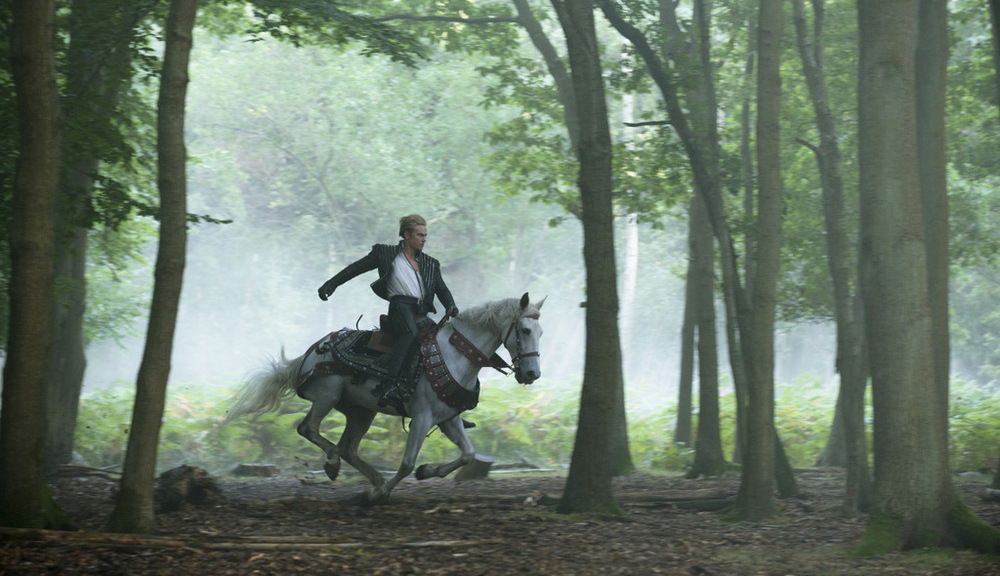 On the heels of releasing the first pictures from Into the Woods, Disney has dropped the first full trailer for the film.   One of the holiday’s most-anticipated releases is Disney’s adaptation of Stephen Sondheim’s fractured fairy tale musical, Into the Woods.  Today, Disney released ten pictures from the film which has a star-studded cast including James Corden as the Baker, Emily Blunt as the Baker’s Wife, Meryl Streep as the Witch, Anna Kendrick as Cinderella, Chris Pine as Cinderella’s Prince, Johnny Depp as the Wolf, and Christine Baranski as the Stepmother. Rob Marshall directed.  Into the Woods will be released Christmas Day.