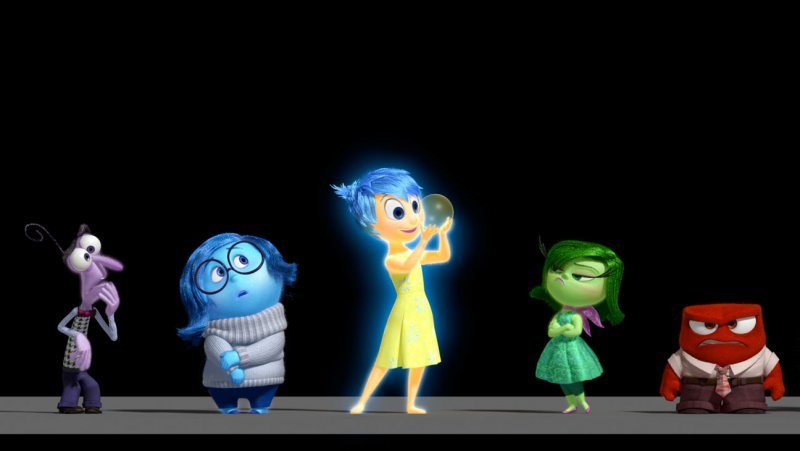 This HAS to be GREAT.  Not good.  Not ok.  GREAT!  Why?  Because it represents the best hope for a Pixar classic of days of yore; of the likes we have not seen since Toy Story 3.  The schedule after this is clogged with sequels which are total toss-ups.  The could be phenomenal (Toy Stories 2 and 3), they could be ok (Monsters University) or they could wreck the entire image of the company (Cars 2 anyone?).  The Good Dinosaur is out there on the horizon, yes, but as I’ve lost count of the number of directors that have worked on it, I’m not holding out a lot of hope.


Pete Docter has directed three movies.  Three.  Monsters Inc.  Wall-E.  Up.  That’s his resume.  I’d just write that on a slip of paper and hand it to anyone who ever disagreed with me.  “Hi, my name is Pete.  I directed these three films.  You were saying….?”  Pair him with a stellar voice cast and a genius premise (each character is an emotion inside a teenage girl’s head and the film shows how the feelings work together to produce the actions of the girl) and you’ve got one of my most-anticipated movies of 2015 and our best hope for an original Pixar classic for a looong time.  No pressure. 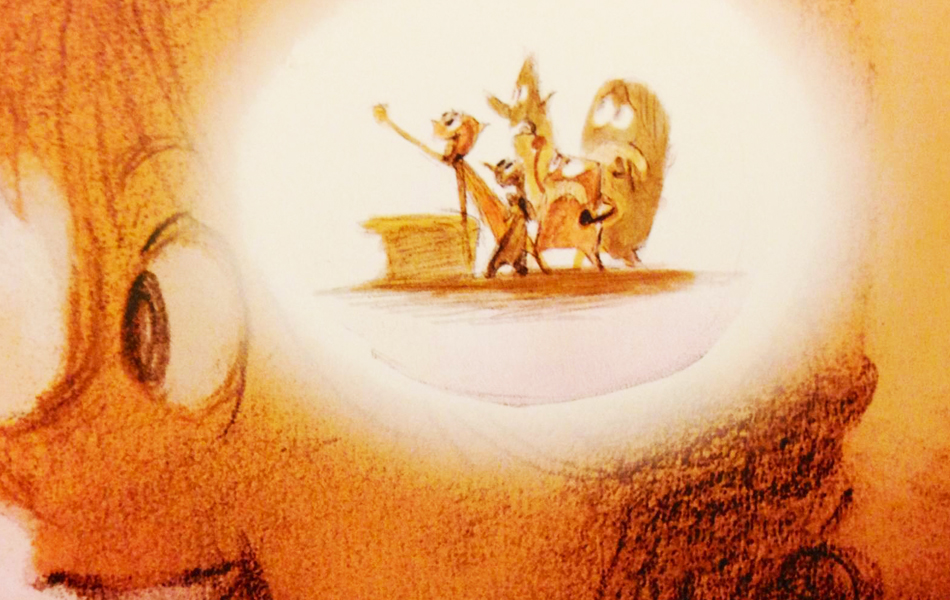