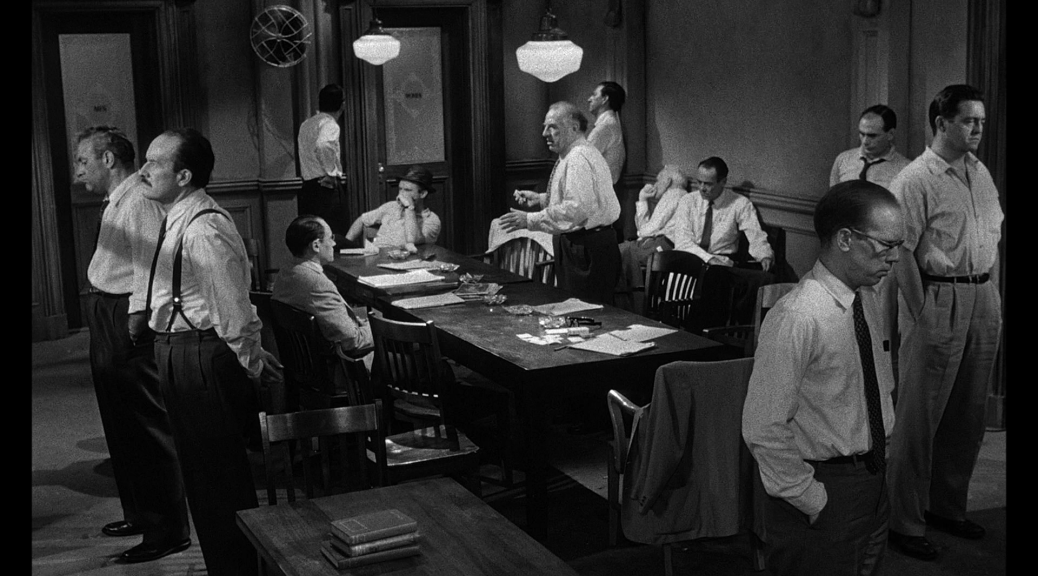 Nearly 60 years after its initial theatrical release, 12 Angry Men remains one of the most powerful, wisest and brilliantly composed motion pictures of all-time.  Sydney Lumet’s adaptation of the stage play has 99% of the film in one room.  It’s 12 guys just yapping at each other for  90 minutes, but yet it flies by as fast as any thriller ever made.
Character development for each of these 12 jurors, stuck with deciding the fate of a young man charged with murder evolves naturally over the course of arguing back and forth the merits and flaws in the prosecution’s case.  Henry Fonda begins as the lone hold out, but then he begins to poke hole after hole in the case and the tide of the jury swings his way.  Most people would pick the last juror to be won over, and that’s obviously an iconic scene.


Myself, I like an earlier moment, when everyone realizes that the fervor of one of the advocates of a guilty verdict is based on the fact  that he’s one of “those people”.  It doesn’t matter what he meant by that.  It was prejudice.  The other 11 men make the most noble choice you can make when faced with someone spewing that type of venomous, irrational hate…..they turn their backs on him.  They don’t engage him in discourse, it’s not worth it.  He’s not worth it.  I wish we could practice this a little more instead of screaming at each other.  Just turn away and don’t waste a second of your life arguing over something not worth the air you’d need to breathe a response to life.  It’s just a small part of this film, but  a powerful one, and my favorite scene in this classic. 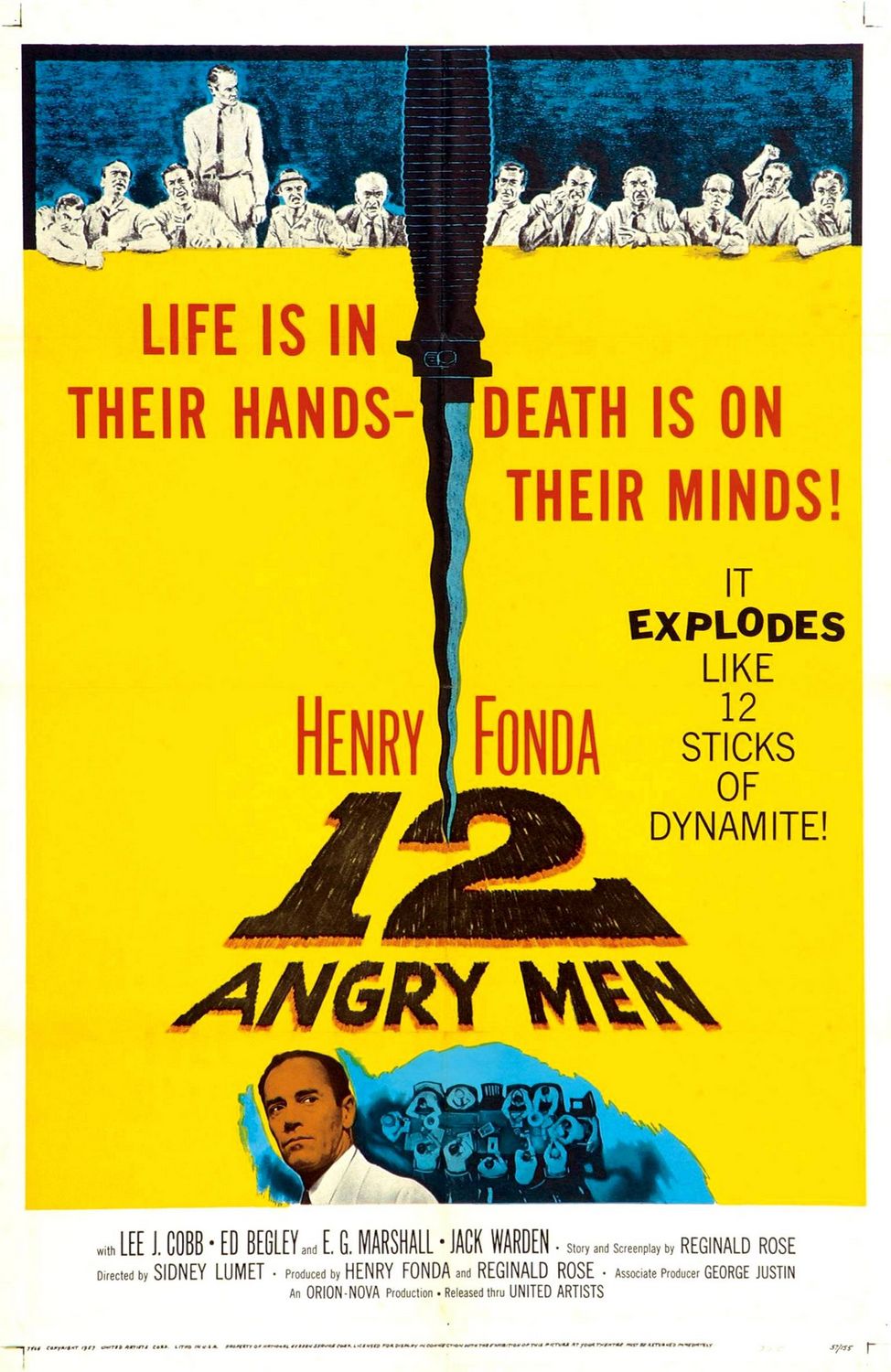