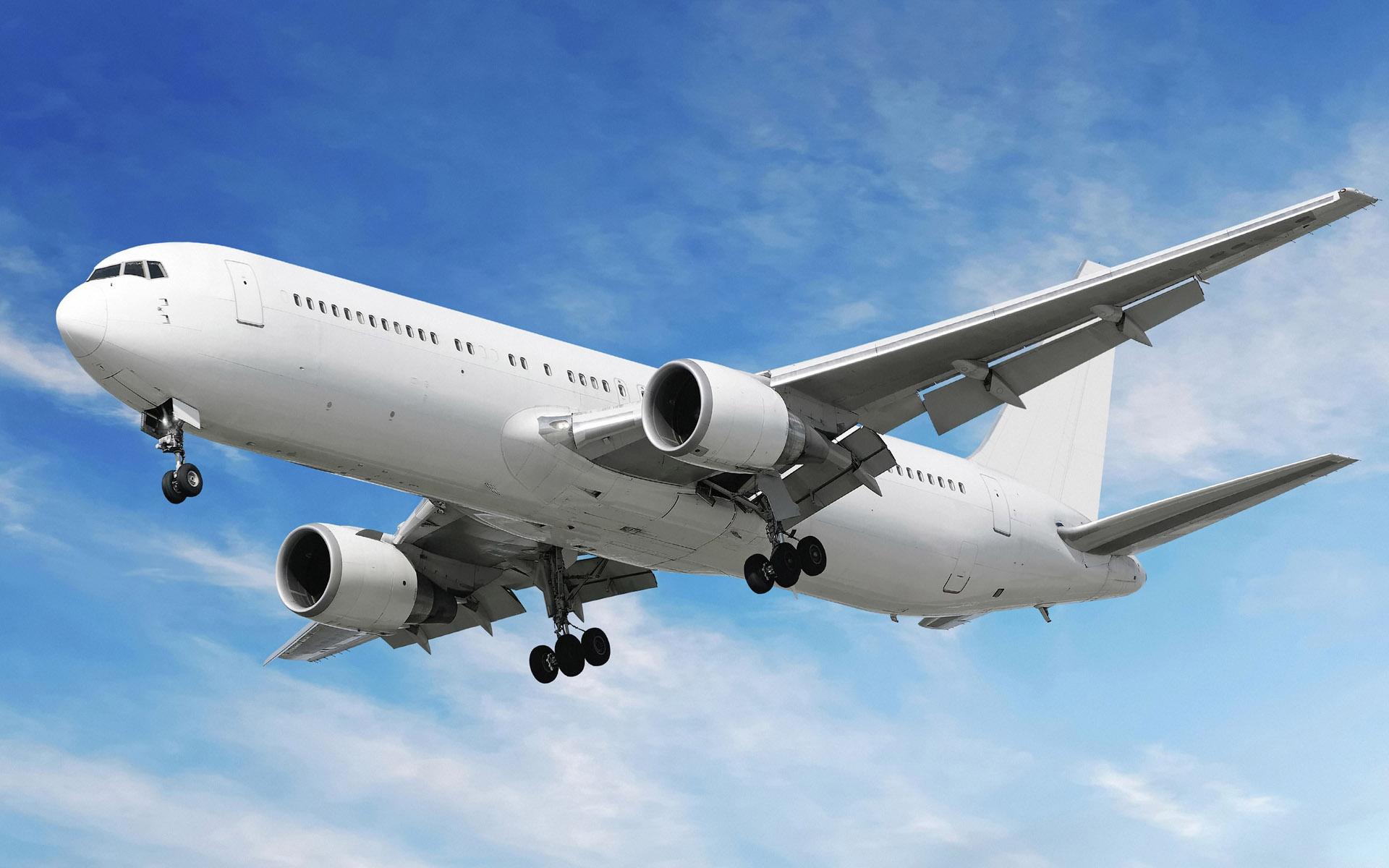 Hello, my name is Dave and I am a frequent flyer.

We’ve all been there.  You know how it is.  Bored to death and staring at a non-stop from LA to DC and so you sit down and open in the in-flight magazine, praying as you furtively turn the pages to the movies section.  I have perhaps once….maybe twice, been pleasantly surprised by what I find  out will be staring me in the face (should I choose the audio or no) for the next two plus hours.  My worst experience *pause to take a slug of whiskey*, was a cross-country flight with Halle Berry’s Catwoman.

OH DEAR GOD!  BROTHER, YOU ARE AMONGST FRIENDS.

In-flight movies, edited, cut for time and selected by cruel, evil people are a fact of travel.  There are some movies, though, that should never, ever, ever EVER under any circumstances be shown to passengers on an airplane.  Four of these are great films and one is crap on land and in the air, but in the context of in-flight entertainment you do not want to see: 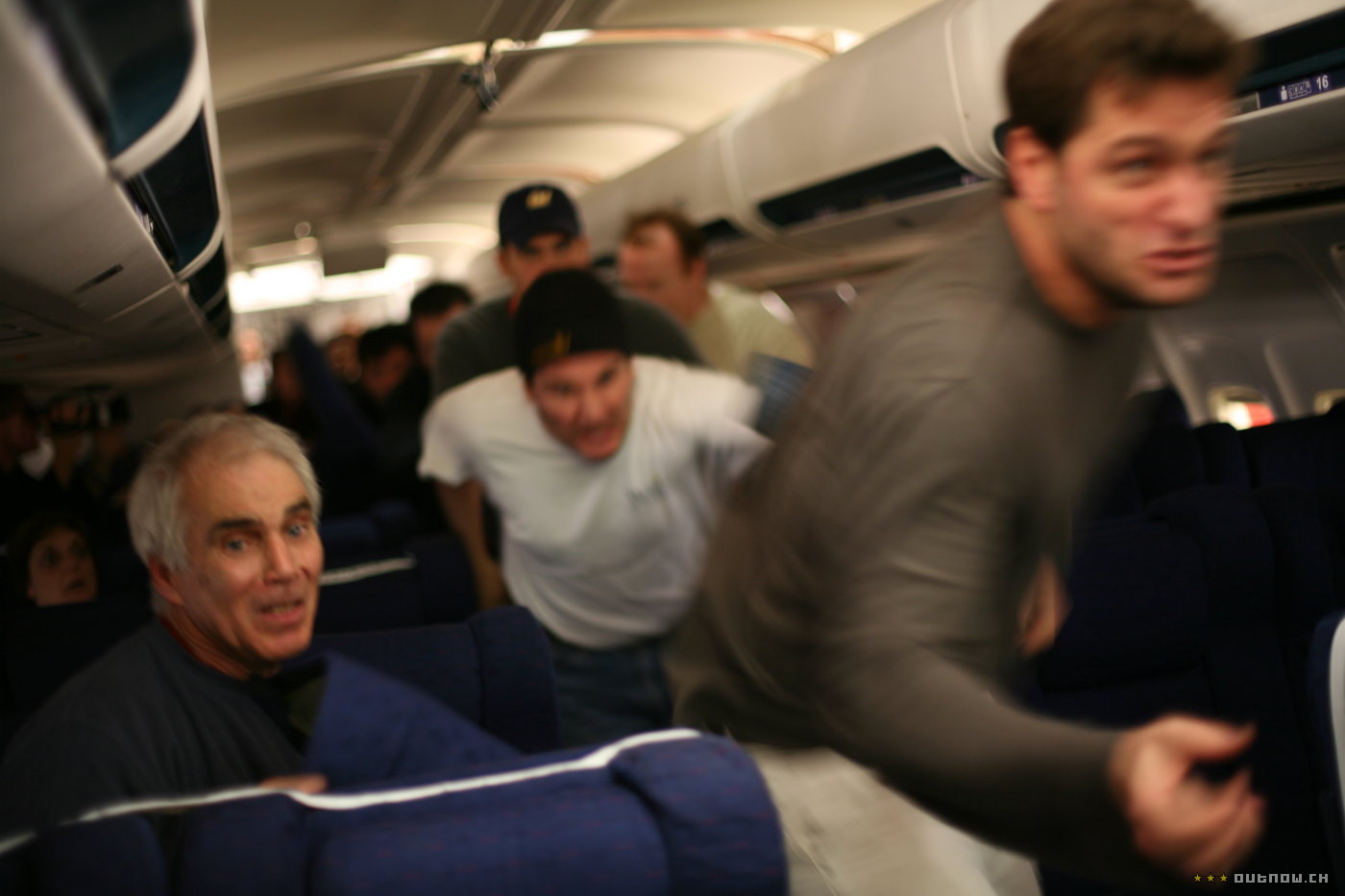 I mean….do I have to say more?  It’s almost unbearable to watch Paul Greengrass’ masterful depiction of the passengers who took control of their fate and saved untold lives on 9/11, but watching it INSIDE AN AIRPLANE? 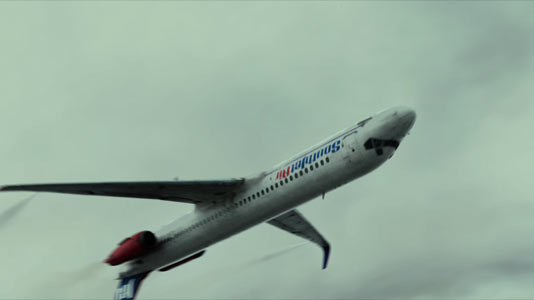 Upside-down horrific plane crash aside, you want to think your pilot is golden.  You want to think that individual eats nothing but kale, studies manuals for kicks and giggles and can assemble entire 747s blindfolded.  You do not want to see that your pilot is apparently extremely proficient at flying said aircraft while snorting, drinking, injecting or huffing anything within arm’s reach. 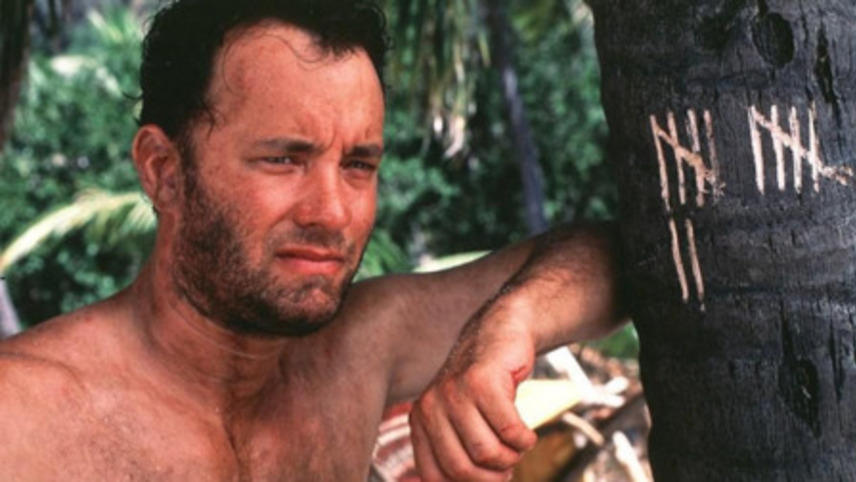 What is with Robert Zemeckis and his desire to make people never want to feel safe on an airplane again.  Not only does the film have a jarring, harrowing crash on par with Flight’s, it ends up with the nightmare scenario: you’re stranded on a desert island with a volleyball. 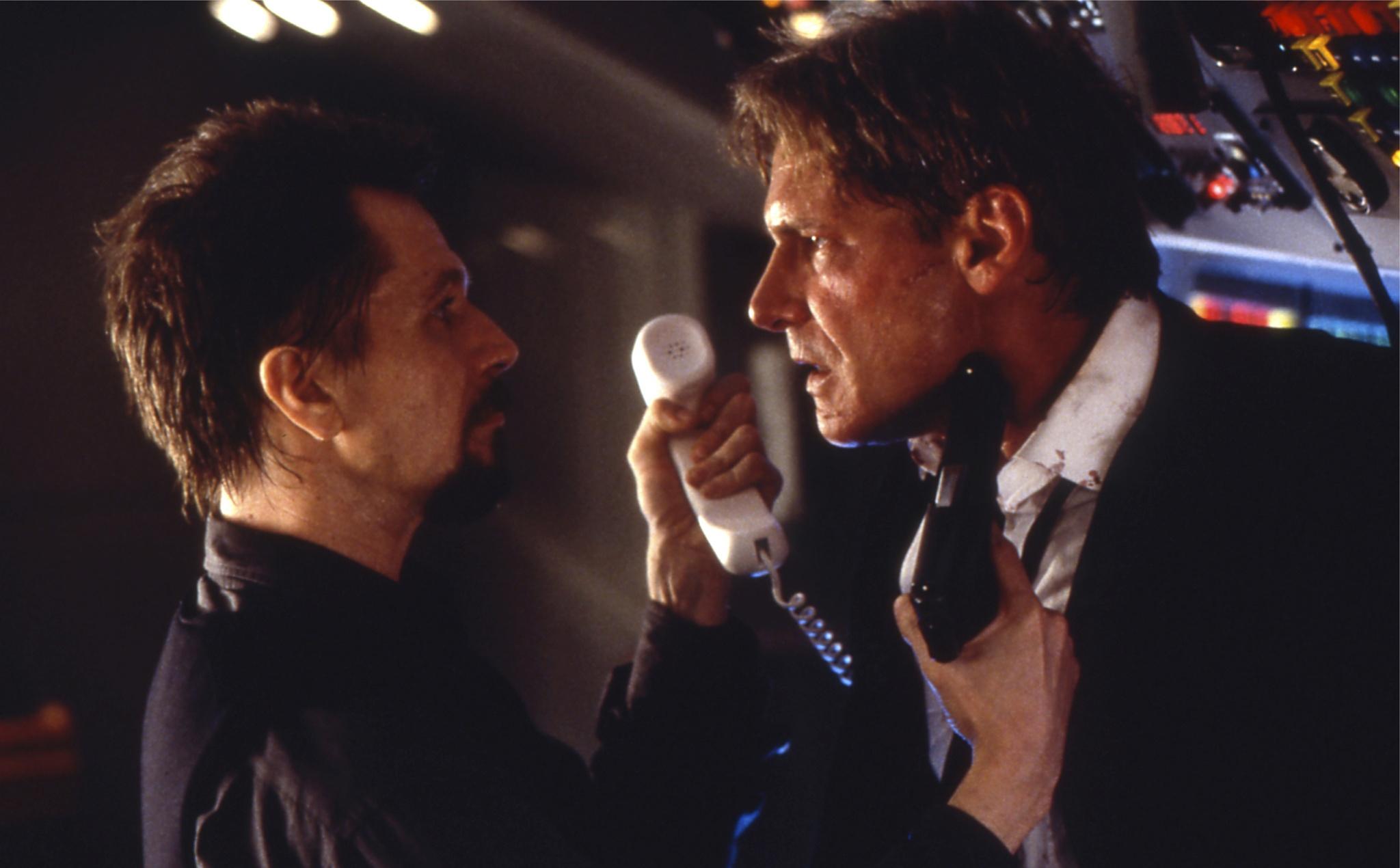 Post-9/11, I don’t even know if this film would get made any more, but the thought of terrorists taking over your plane is always something that sits quietly in the back of your head now.  That’s the culture we live in; the culture of fear.  And, let’s be honest, Obama is no Harrison Ford.  Obama is in that emergency escape pod faster than Gary Oldman can scream his name in Russian…..which is probably still Barrack Obama.

5. Snakes on a Plane 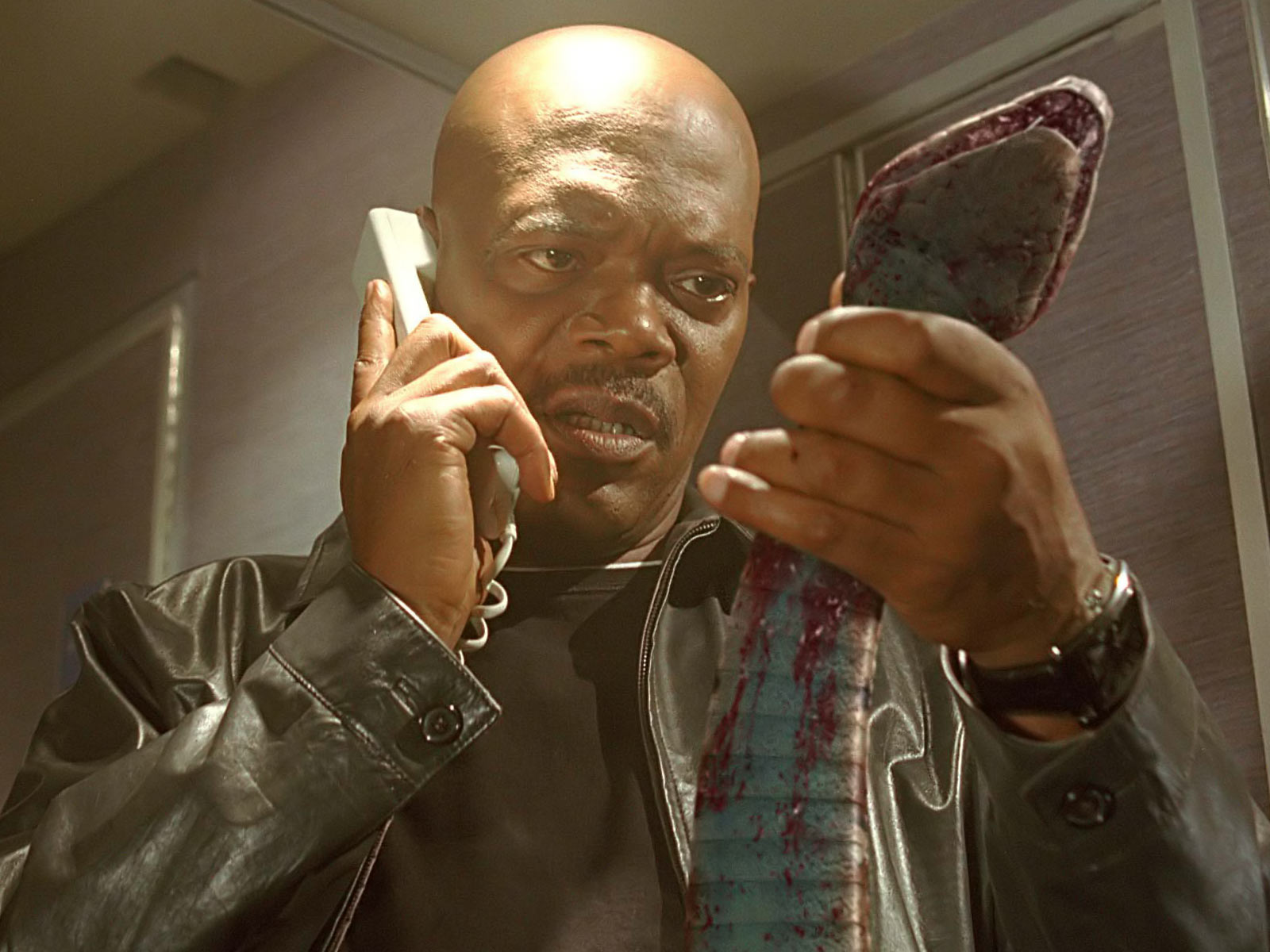 First of all, this is a horrible movie.  It is one of the worst ideas for a film ever made and because of that, I got super excited about it thinking they were going to revel in the badness of it.  Instead, it was just bad.  Terrorists release hundreds of poisonous snakes in a passenger jet.  That’s the movie.  Still, people are on edge on planes.  You’re in a hollow metal tube, possibly piloted by a coked-up Denzel and now there’s a water moccaison loose by the beverage cart?  GEMME OFF THE PLAAAAAAAANE!!!!

2 thoughts on “Top 5: Movies That Should Never Be In-Flight Films”