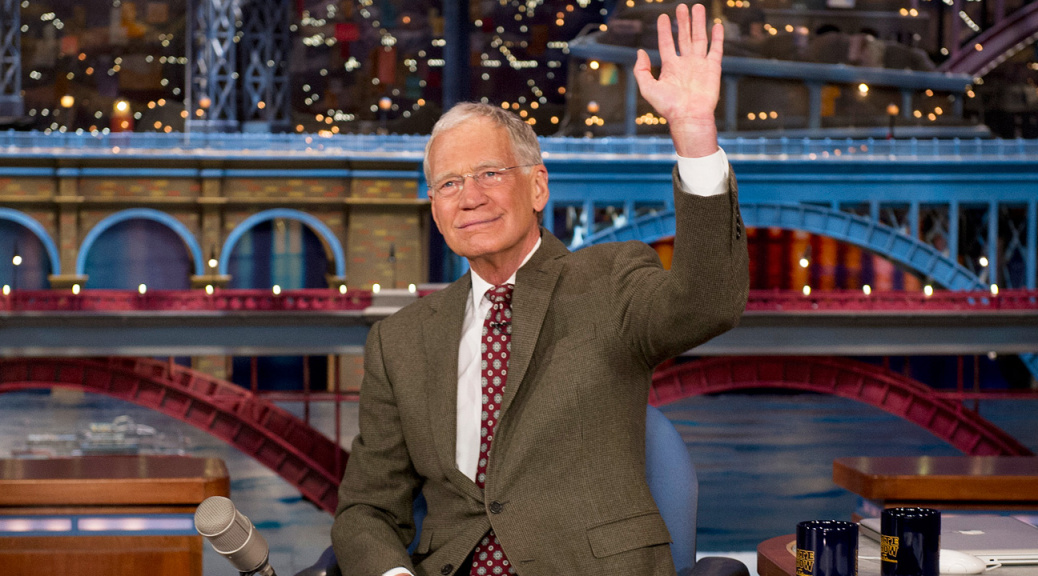 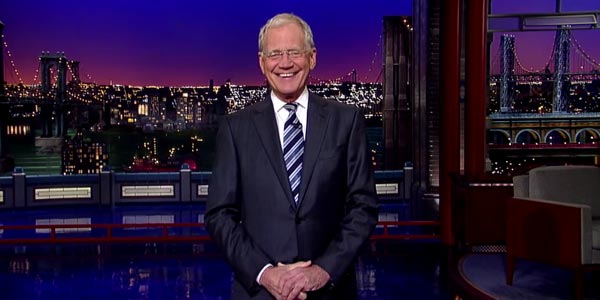 After 33 years of entertaining audiences, first at NBC with Late Night, then for the last 22 years at CBS with The Late Show, David Letterman signed off with his final program last night.  What can you say about his career except that it has no peer save his own personal idol, Johnny Carson?


If there is any doubt that Letterman inherited the “King of Late Night” mantle from Carson, when Johnny retired, just ask yourself this: can you tell me anything about Jay Leno’s time on television that you remember now that he’s been off the air a year?  From the early days of Stupid Human Tricks, Top 10 lists and so many classic set pieces to maturing (relatively) to television’s elder statesman, Letterman’s career will live on in the annals of comedic history.  As long as people are laughing, they’ll be showing highlights of his career.


I write about celebrities every day, reviewing movies and shows and, with very few exceptions, I don’t get attached in a personal way to performers as people.  My wife was exactly the opposite.  If one of her favorites passed on, I’d hide the newspaper, disconnect the cable and the internet until I could find the right time to break the news to her.  For me, since I’ve been doing this blog, Robin Williams’ suicide is really the only event that personally affected me so much that I had to work it out here through a number of posts.  Letterman’s retirement, to me, is very personal because I’ve been a devoted fan of his since I stumbled across his subversive humor and his career is roughly (I SAID ROUGHLY) the same length as my life so Dave has been a constant presence.  He’s provided so many smiles on so many bad days, that I can never personally thank him enough for all of his hard work.  A television landscape without him just seems unfathomable to me.


Two of my greatest memories of Dave are two that aren’t funny at all; they came out of his becoming TV’s spokesman.  The first was his first show back after his heart bypass surgery 15 years ago when he brought out the team of surgeons who had saved his life; the other is the first Late Show post-9/11, which Dave just began by talking to the country, voicing the thoughts of a nation and telling us that it was okay to start laughing again.  I’ve put clips from last night’s farewell throughout this piece.  There are some great compilations of the best of Letterman on YouTube, which I encourage you to check out, and I’ll close with his farewell to the audience, which was classic Dave, self-deprecating and appreciative to the crew and the audience.  Thanks, Dave; thank you so much.

One thought on “David Letterman Bids Farewell to The Late Show. Thank You, Sir, For 33 Years!”