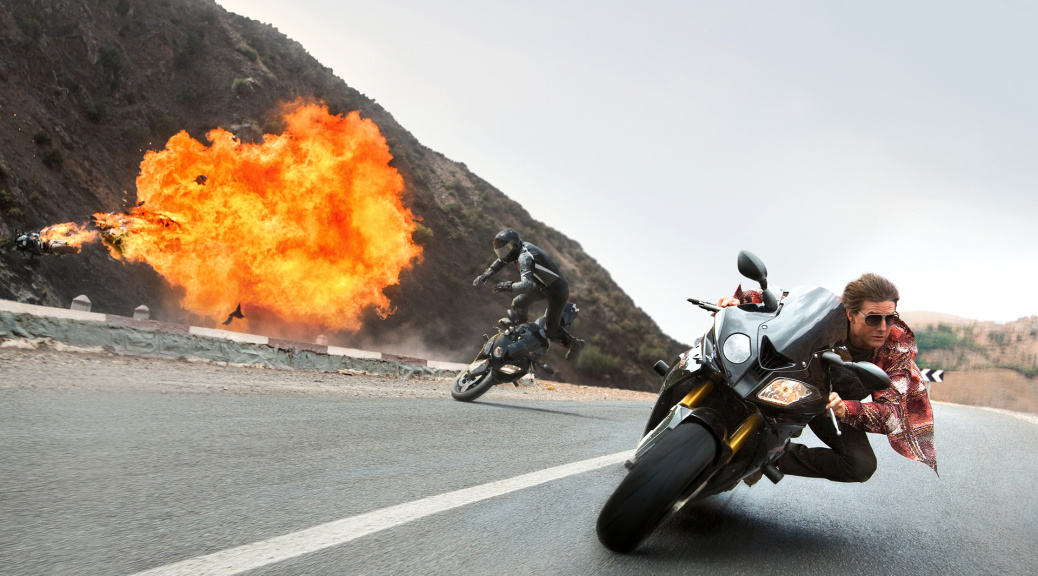 Along with the news that MI:5 is officially locked, comes the third trailer for the film.  It is a little late to lock a film that releases next month (July 31st), but you also have to keep in mind that this was originally a Christmas release that was bumped up five months to get it the heck out of the way of Star Wars Episode VII.  I’ve loved everything I’ve seen from Christopher McQuarrie’s fifth IMF go-round, and honestly I’m looking forward to this more than I am Terminator 5. 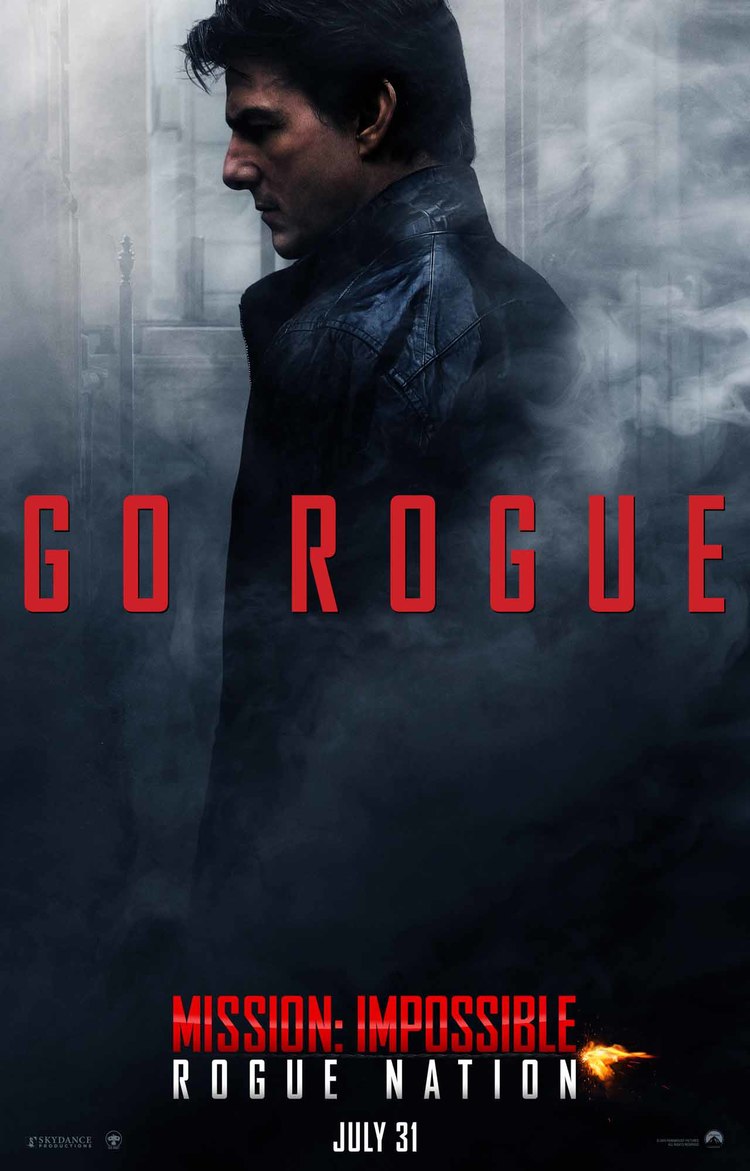