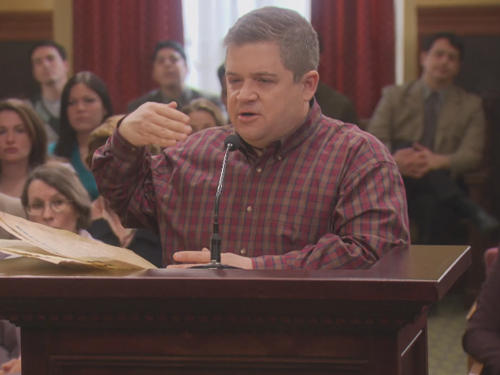 Amy Poehler is the most criminally unrecognized lead actress in a comedy in recent memory.  Why does she not have three Emmys for creating the fantastic Leslie Knope on Parks & Recreation while they keep slinging Emmys at Julia Louis-Dreyfus for the painfully unfunny Veep?  One last chance to get it right this fall, guys?  Poehler is also currently showing her talent as Joy in Pixar’s Inside Out, but this clip from the fifth season of her show is all about guest star Patton Oswalt.


This is not actually the scene that aired.  Oswalt plays a character determined to filibuster at a Pawnee, IN, City Council meeting and they didn’t bother to write anything for the comedian, they just told him to talk about whatever he wanted for as long as he could.  Uber Star Wars fan Oswalt then crafted his idea for for the plot of Star Wars: Episode VII and to describe it is to take away from its sheer majesty.  It is a geek fugue and he literally ties nearly all of nerdiness together in an epic rant that lasts eight minutes.  It’s one of the most impressive pieces of improv I’ve ever seen and that whole season was brilliantly funny so it’s telling my favorite scene is a rough cut.  Watch and behold!  A fan even made a poster for Oswalt’s vision.  It’s that good. 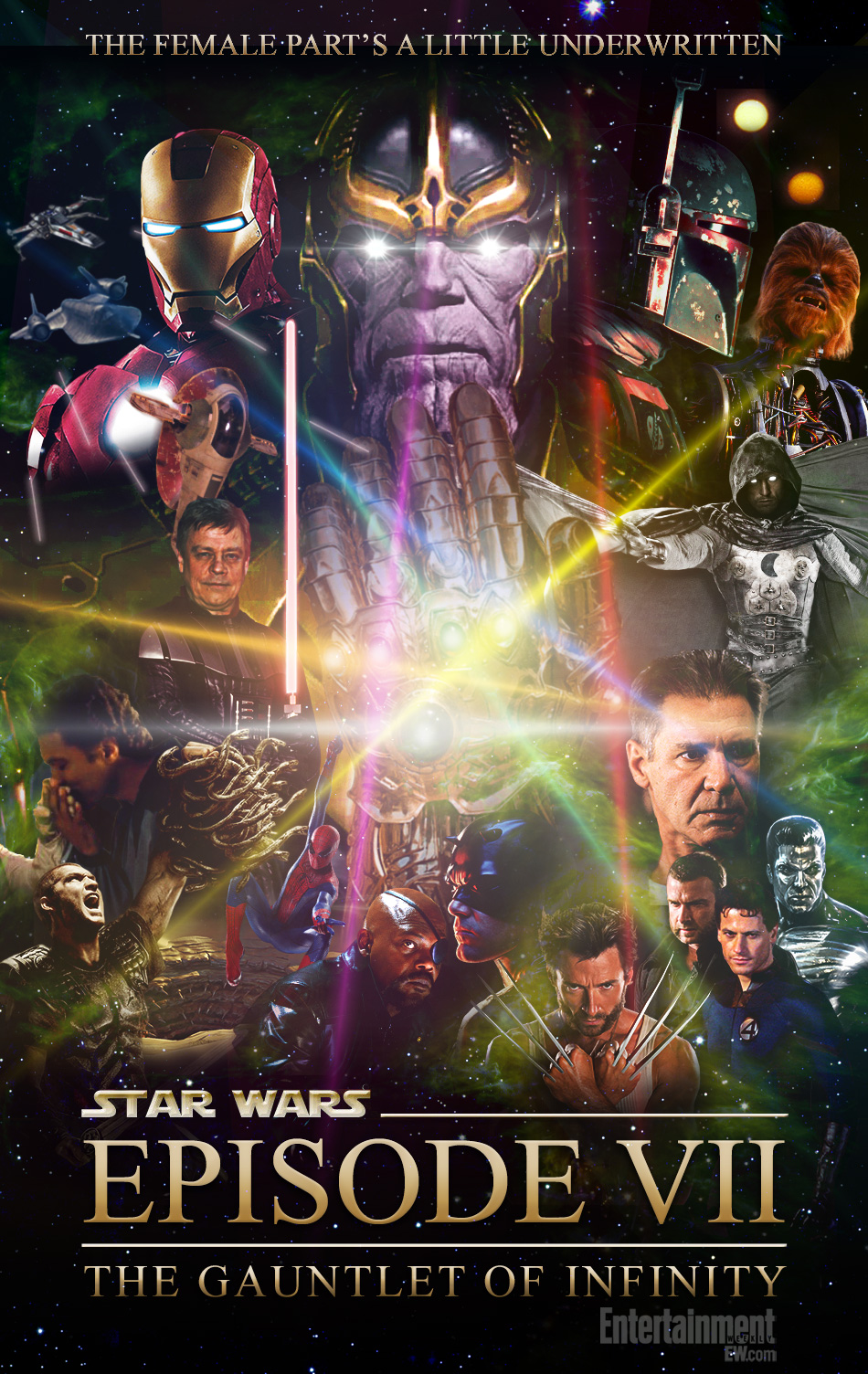 One thought on “My Favorite Scene: Parks & Recreation Season 5 “The Episode VII Filibuster””