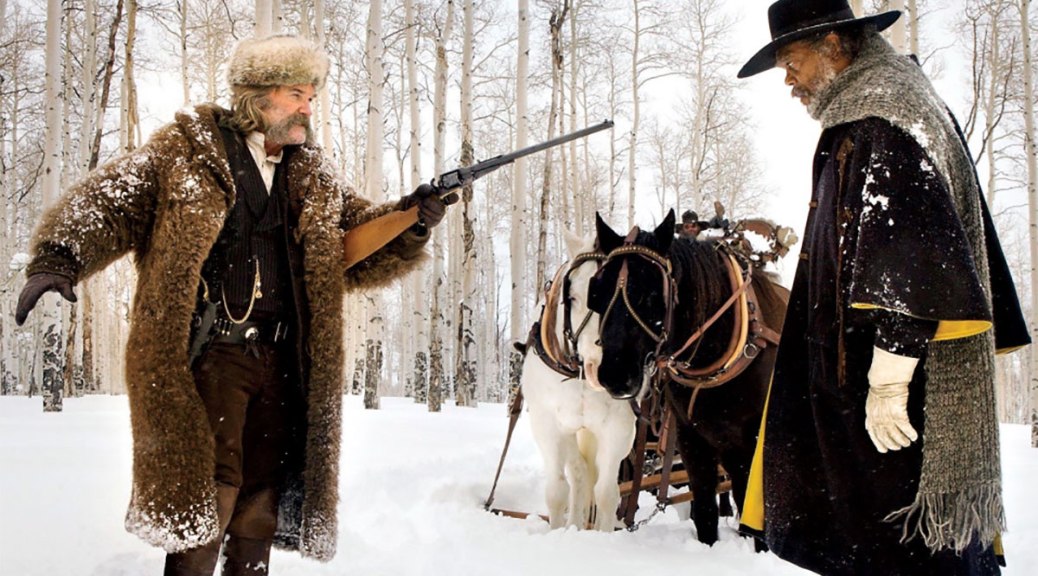 In post-Civil War Wyoming, bounty hunters try to find shelter during a blizzard but get involved in a plot of betrayal and deception. Will they survive?

It’s a cryptic plot summary, but those who know Tarantino know it’s going to get a whole lot more complicated…..and then a lot of people will get shot.  This is Tarantino’s second Western in a row.  I thought Django Unchained was a brilliant nod to past spaghetti Westerns with unbelievable performances from Christoph Waltz, Jamie Foxx and Leonardo DiCaprio.


I also thought the last half-hour of the film went totally off the rails and the climactic shoot-out was so over-the -top as to be almost laughable.  However, the film did continue to show a progression in maturity in Tarantino’s writing, something that’s continued to improve as he’s aged.  The Hateful Eight has a fantastic cast and will be sure to figure into Oscar talk when it debuts on Christmas Day 2015 (this would be a very weird Christmas choice). 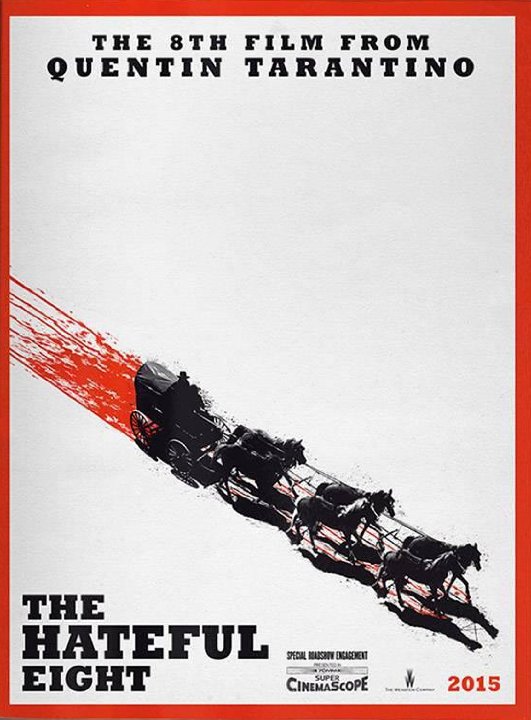