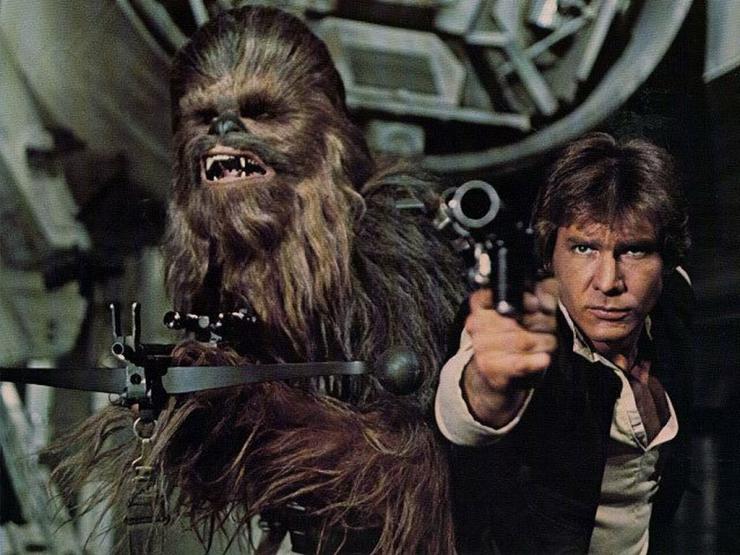 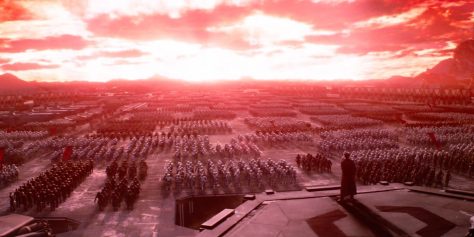 The full trailer for Star Wars Episode VII is one of the best trailers I’ve ever seen.  Not just the pacing and reveals, but the fact that John Williams composed a special musical suite (more of which I wish was in the film) just for the trailer.  YouTube user Tom F. has done an amazing job applying that music and style to each of the preceding six episodes and the results (especially IV and V) make you want to just sit down and watch all the films again (no Gungans in any prequel trailer, points for Tom).  Episode VII will debut on DVD and Blu Ray in just a few weeks on April 5, 2016.  Watch these IMMEDIATELY.  All hail TOM F!


Created by YouTube user Tom F. (except that last one, that’s Lucasfilm and Disney)