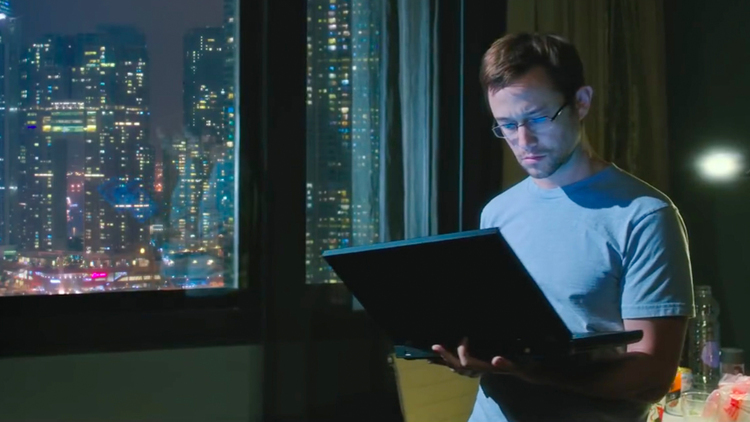 There really aren’t many people who have a lukewarm opinion when it comes to Edward Snowden.  People either think he’s a courageous whistleblower for giving journalists millions of classified documents outlining domestic government spying, or people think he’s a traitor and should be executed for giving journalists millions of classified national security documents.  A movie about Snowden seems a perfect project for director Oliver Stone who has elicited a likewise polarizing response among film fans his entire career. 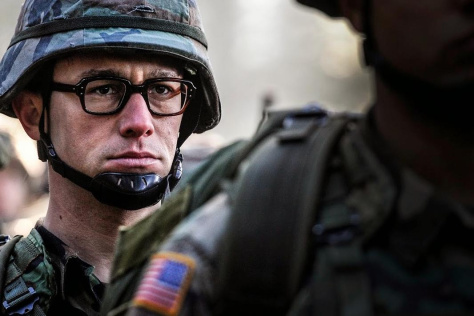 Edward Snowden has been in the news the last few days as rumors that he has died have been flying around the Internet, though sources  are claiming the former CIA employee and NSA contractor is alive in an undisclosed location in Russia where he fled after disclosing the documents and being subsequently charged by the United States under The Espionage Act.  Russia initially granted him a one-year stay of asylum in 2013, which they later extended to three years.  Snowden is said to be searching for another country to grant sanctuary to one of the most wanted people on the planet.  It’s a fascinating story, no matter how you feel about Snowden and deserving of a great film.  Oliver Stone hasn’t made anything approaching a great film in a long time, but hopefully this oddest of Comic-Con trailers will presage a great drama for the fall. 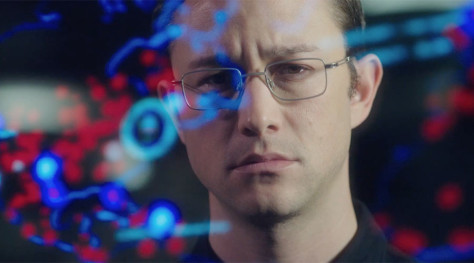 Snowden’s disclosures unveiled a NSA spying program the depth of which, both domestic and international, was stunning.  It’s my opinion that privacy is the pivotal issue of the 21st Century.  History shows that when people are afraid, they will give up their rights to feel safe.  Those rights never come back to the people.  This isn’t a political blog, so I’m not going to give my opinion,but however you feel, hopefully this movie explores those issues in a way that invites informed debate.  Director Oliver Stone is known for being extremely paranoid.  He moved Snowden’s shoot to Germany to avoid NSA interference and has been urging anyone viewing the film to completely turn off their cell phone.  Joseph Gordon-Levitt headlines a cast that includes Melissa Leo, Nicolas Cage, Joely Richardson, Rhys Ifans, Timothy Olyphant, Zachary Quinto, Shailene Woodley, and Tom Wilkinson.  Snowden will open in theaters on September 16th. 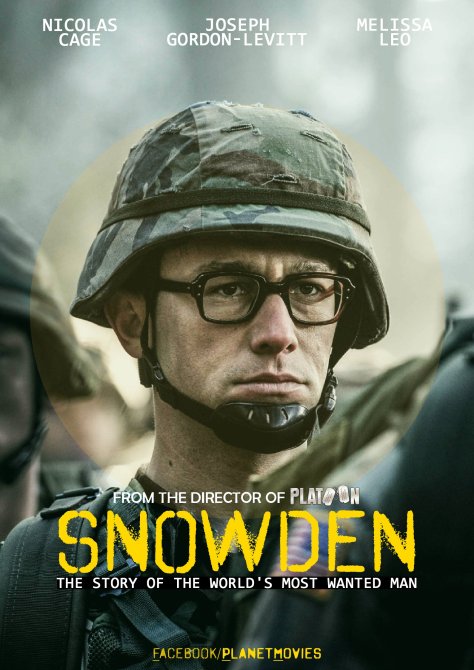