Marvel on Netflix so far has been a pretty flawless two seasons of Daredevil and one of Jessica Jones.  A major player in Jessica Jones, Luke Cage is the next hero in Hell’s Kitchen to get the spotlight.  After a brief look at Comic Con, Netflix released a full trailer for the drama. 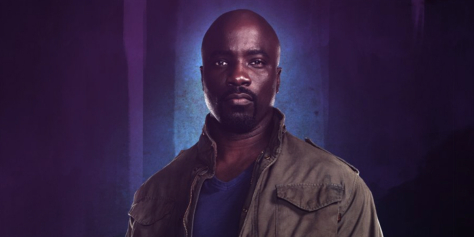 After a sabotaged experiment leaves him with super strength and unbreakable skin, Luke Cage (Mike Colter) becomes a fugitive who attempts to rebuild his life in modern day Harlem, New York City. But soon he is pulled out of the shadows and must fight a battle for the heart of his city – forcing him to confront a past he had tried to bury.

This is the least-known cast of characters and actors of any Marvel project so far.  You have Simone Missick as Misty Knight, Frank Whaley as Rafael Scarfe, Mahershala Ali as Cottonmouth, Theo Rossi as Shades, Alfre Woodard as Mariah Dillard, and Rosario Dawson returns as Claire Temple (Dawson has appeared in each series so far; she’s the glue of the Defenders Universe).


The full 13 episode season of Marvel’s Luke Cage will be released on September 30th at 12:01 AM Pacific on Netflix. 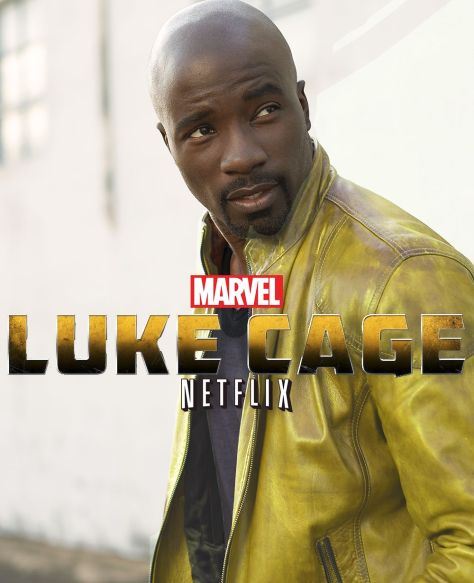