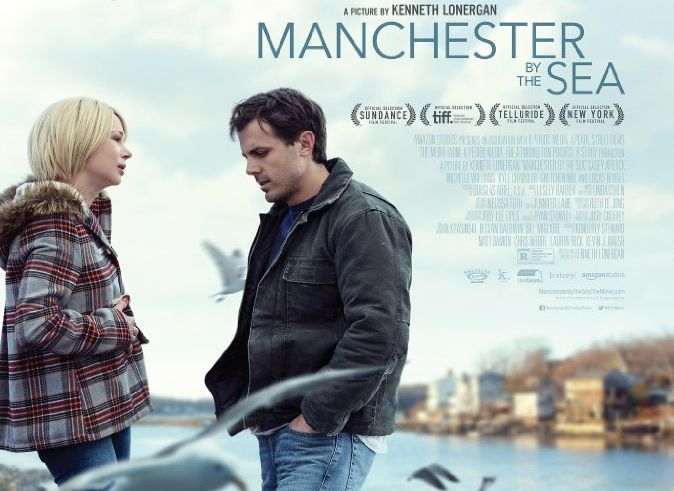 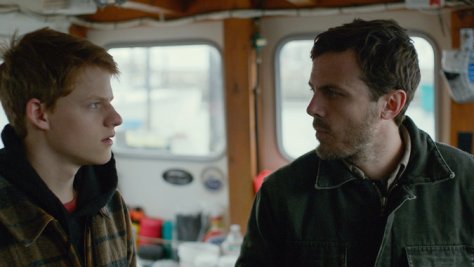 Most films I go see in the theater, I go because I have some interest in them.  Around this time of year, I try to go to see most of the award front runners primarily because of this blog (get ready to shoulder some blame), and that’s why I found myself sitting through 147 of the pointless, rambling misery that is Manchester by the Sea rather than standing in the sold out line for Rogue One for the third time.  I don’t want to mince words, because I honestly cannot spend more than a few minutes more dwelling on this pointless wreck.  Manchester is boring, uncomfortable, awkward, unsympathetic, weirdly directed, poorly scored, and all-around the worst film I paid to see in a theater in the last three years.

I didn’t go in with really any expectations, but I’m not generally a fan of musicals so I picked this over La La Land, because right now THOSE are the two pictures leading the pack for Best Picture.  Manchester has a slew of Golden Globe nominations, is all but assured to get Picture, Actor, Supporting Actress, Screenplay and a host of other Oscar nominations, and is sitting at 97% on Rotten Tomatoes.  I literally can’t find one good thing to say about this film.  Play the trailer if you want a review on the plot, but I swear to you this movie felt five hours long.  Since this is Amazon’s big attempt to break into movies and I am a longtime Amazon Prime member, I honestly want to call customer service and ask them for a refund.

It’s worth noting that the three worst films I’ve seen this year: The Witch, Sausage Party, and this are all “guaranteed fresh” by Rotten Tomatoes.  But 97%?  The Empire Strikes Back only got 94%, so occasionally when I say RT is worthless as a metric, this is the kind of thing I’m talking about.  My entire theater was just numb when the lurching mess came to an end, and I wish I had an MP3 of what I heard on the way out because it captured my feelings about this dreck better than I am.  Usually if I see a film I hate this much, I just ignore it (and I have a review back-up of about seven films all better than this to get to), but as bad a year as 2016 has been, it’s been an amazing year for movies.  There have been so many good ones, that if THIS is what ends up getting honored I will punch more things than Casey Affleck does in this film (which is a window and roughly five guys in two different bars out of nowhere and because of the angst he carries…I’m guessing, you have to have sympathetic characters to feel for them and no one in this film is).  I’m giving the film half a point because the actors aren’t bad in the film, they just have nothing to work with and I think if they spent more than three minutes developing Michelle Williams’ character, that might have been a redeeming point.  If I spend any more time thinking about how dumb this  was, I’m going to start to get mad and it’s not worth the aggravation.  Avoid at all costs.