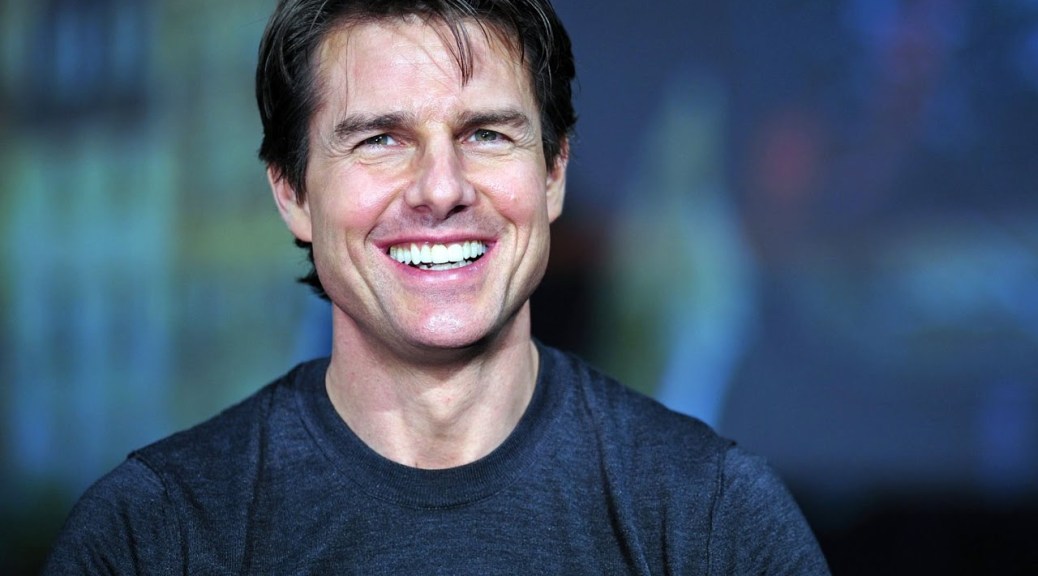 Tom Cruise is a throwback in that he’s a movie star of the old Hollywood pedigree.  He’s almost larger-than-life, and though he’s very capable of disappearing into roles at times, he’s nearly always TOM CRUISE in whatever film he’s headlining.  There are other actors who essentially play themselves at every turn, but what differentiates Cruise is that, even if the project doesn’t work, you never feel like he phoned it in.  Cruise has a scary focus and dedication to his craft that, when married to the right part, can result in explosive performances and memorable films.  Cruise is currently in the midst of an action movie only groove that has lasted a good 15 years already, and I think will continue until he’s physically unable to turn out gems like the Mission Impossible films, Edge of Tomorrow, Collateral, etc.  I’m hoping that when that time comes, Cruise focuses more on character parts, much as Harrison Ford did when he reached that point in his career.  Until then, even if he may be past his box office peak, his name still has considerable clout with moviegoers.

My Favorite Cruise Scene:
“You Can’t Handle the Truth” from A Few Good Men (1992)

Next Film:  Tom Cruise will next appear in 2020’s Top Gun 2: There’s Going to be a Lot of Jets.  That’s not the actual title but is a direct quote from Cruise when asked what the sequel 34 years in the making was going to be about.  The actual title will be Top Gun: Maverick…I like Tom’s better.