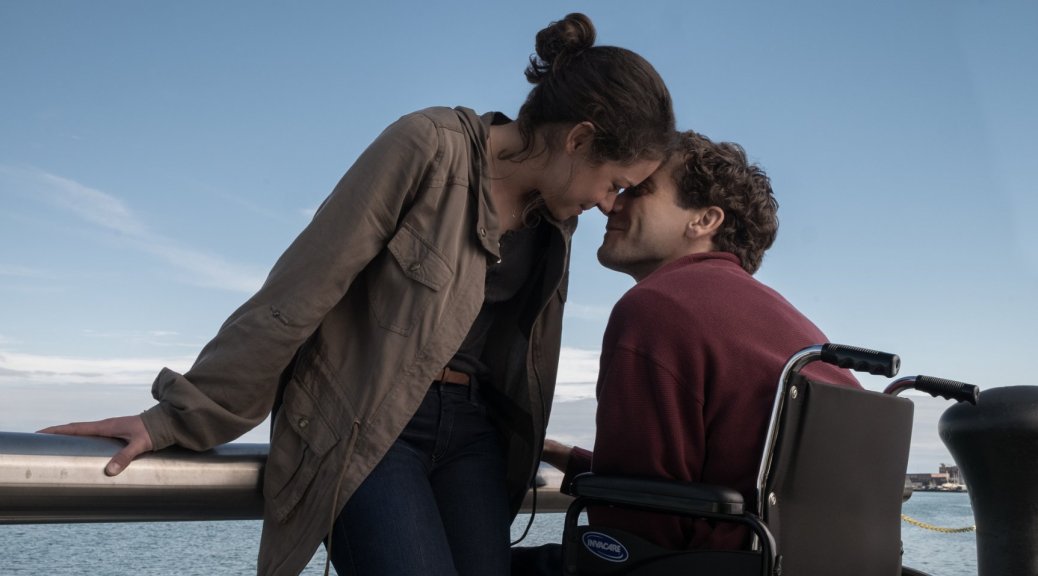 Following on the heels of last year’s outstanding Patriots Day is another film telling the stories of inspiration that spun out of the horror that was the Boston Marathon Bombing.  Based on the book by the same name, Stronger tells the story of one of the victims of that 2013 attack.  Jake Gyllenhaal plays a victim of the bombing who aided the police in the capture of the bombers and inspired the city of Boston in their darkest hour.  I’m so glad that Orphan Black‘s Tatiana Maslany is now getting some major film roles after the series has wrapped, and more people will get to see her astounding talent.  Directed by David Gordon Green, Stronger opens in theaters September 27, 2017. 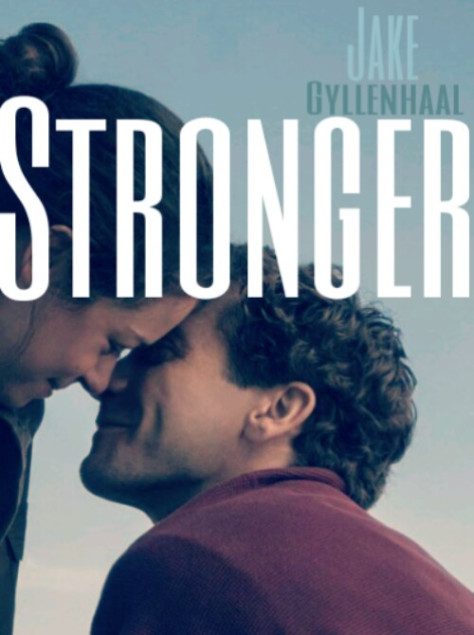