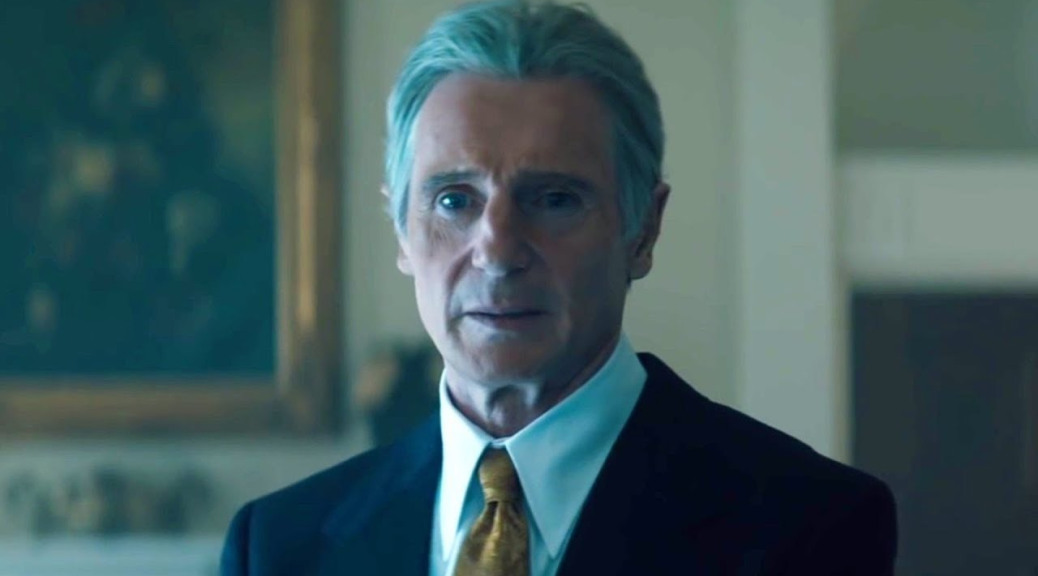 For decades, one of the biggest secrets in the world was “Who was Deep Throat”: the confidential informant for The Washington Post’s Carl Bernstein and Bob Woodward during the Watergate scandal that would eventually end the presidency of Richard Nixon.  It wasn’t until 2005 that the mysterious figure (played as a shadowy men in All the President’s Men by Hal Holbrook) was revealed to be Mark Felt, the second-highest ranking member of the FBI.  Felt’s story now comes to the big screen with Liam Neeson in the title role.  Also starring Martin Csokas, Michael C. Hall, and Diane Lane, Mark Felt: The Man Who Brought Down the White House is set to open in theaters on September 29, 2017. 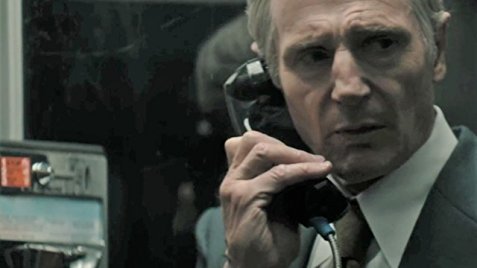