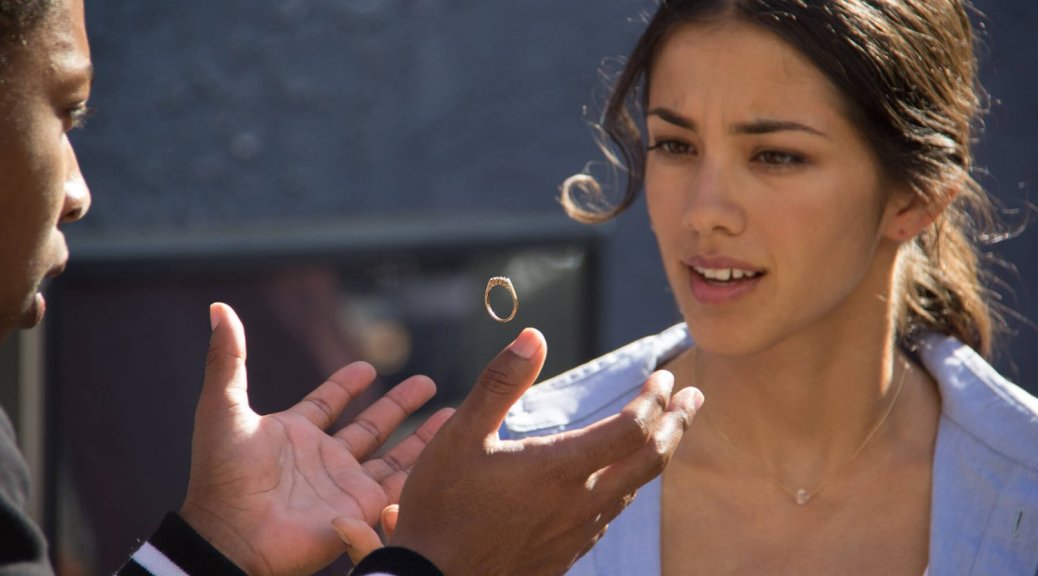 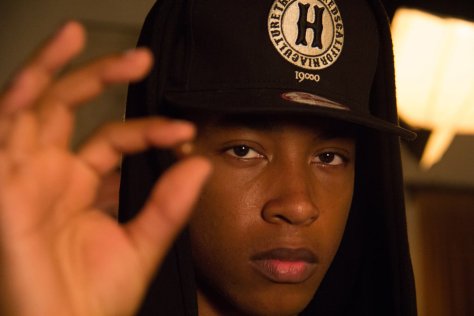 Movies are magic, and-as a rule-magic generally makes for good movies.  The wizardly kind is fun, but also is the stage and street magic.  Films that find a clever way to incorporate that sort of stagecraft and trickery into larger stories have a soft spot with me.  Sleight was a film that intrigued me when I saw the trailer, and now that it’s out on video, I checked it out, and it’s always nice to be pleasantly surprised.  Written and directed by J.D. Dillard, Sleight is a film you definitely need to check out. 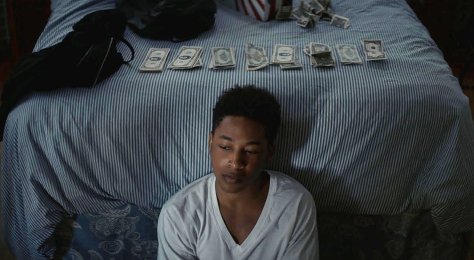 Just out of high school and orphaned, Bo (Jacob Latimore) is working as a street magician and dealing drugs to support his baby sister.  What starts out as a necessary evil to keep his little sister in a stable environment turns horribly wrong, and Bo has to figure out a way to get them out.  That’s all standard, boiler plate fare if you subtract the street magic (which is really impressive).  What sets Sleight apart is that none of it feels rote.  It’s not hyped up, it doesn’t have a booming rap soundtrack, and the man that Bo comes to fear (Dule Hill in a massive departure from his roles on The West Wing and Psych) initially seems like a really amiable, laid-back guy.  It’s easy to see how Bo thought this was his best bad option…..until it’s not an option anymore. 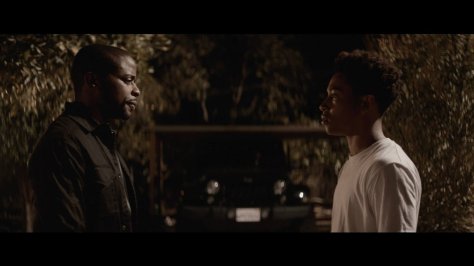 Dillard is someone to watch.  His direction and script for the film are tight.  It’s a 90 minute film, and it doesn’t waste any time.  It builds deep, sympathetic characters, and then unleashes a desperate third act on them (not quite sure how I feel about the very end, but the door is left open for a sequel, so who knows?).  I am leaving out the coolest twist to Bo and his magic and his ultimate solution to his dilemma because it’s kind of shocking and I will not ruin it.  Jacob Latimore (Maze Runner, Collateral Beauty), is also someone to keep an eye on.  This is a really good film, full of talented people that may be a step away from something really exciting. 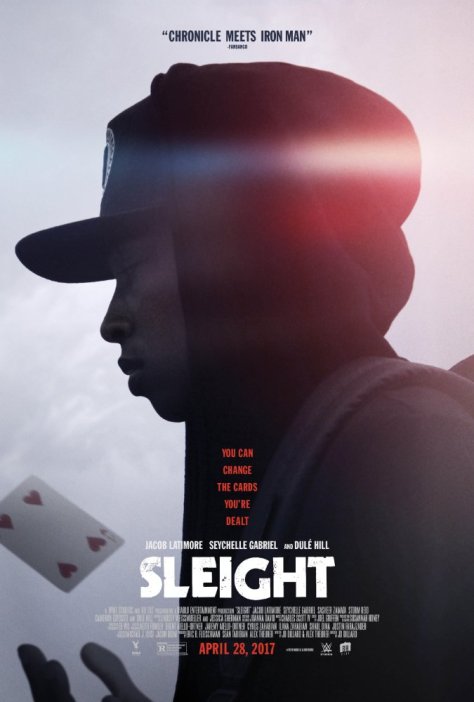