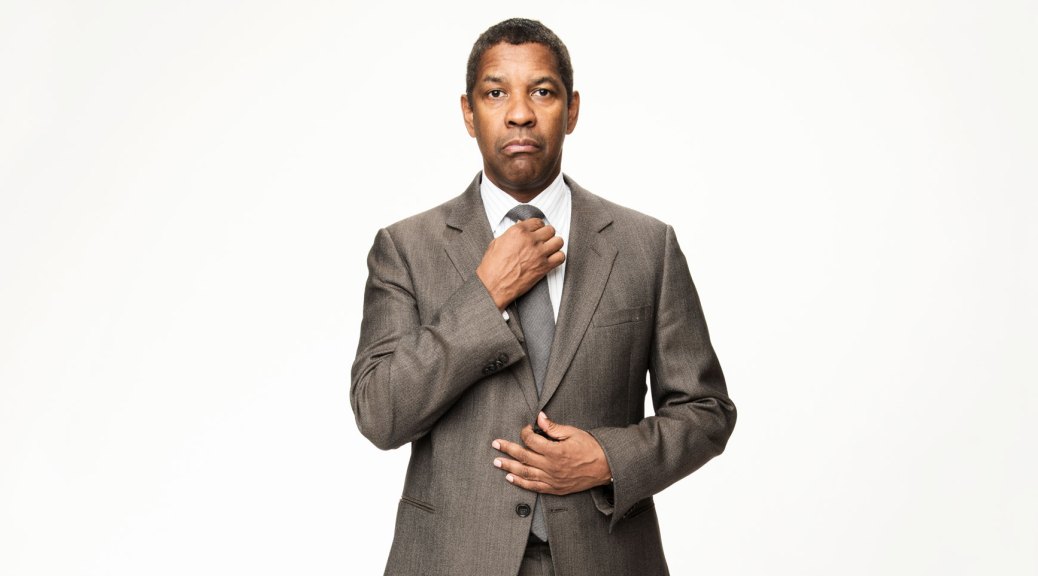 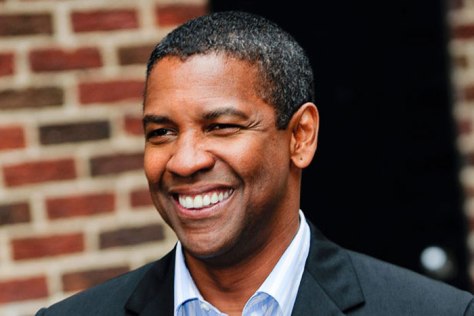 Denzel Washington and Tom Hanks are, in my mind, the two best actors of their generation.  Both started in TV, Hanks in comedy with Bosom Buddies, and Washington in drama on St. Elsewhere.  Where Hanks’ career has exceeded Washington’s is not in talent, it is in project selection.  Washington elevates anything he’s in, no matter how mediocre, but he’s unfortunately had stretches of his career where he’s picked projects way beneath his astounding talent level.  Lately, though, Washington has been on a roll balancing commercial successes like The Equalizer and The Magnificent Seven with astounding dramatic performances in films like Flight and Fences.  Like the best actors, there is no limit to what he can achieve if paired with the right cast, project, and director.  He can be eminently likable, intensely despicable, sympathetic, heroic, noble and fallen all with an ease that lulls the audience until he turns it up and he grabs the screen by the throat and sears a moment into your mind forever.  Glory, Philadelphia, The Hurricane, Flight, Fences, all of these films have moments that transcend what even great actors can do, and you realize that you’re watching someone whose work will be remembered as long as they’re showing films.  He’s that good, and he keeps getting better.  Washington is also a talented director, helming Antwone Fisher, The Great Debaters, and Fences 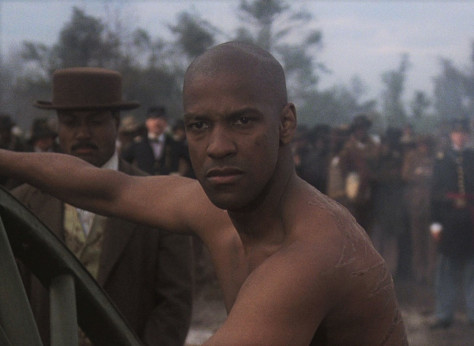 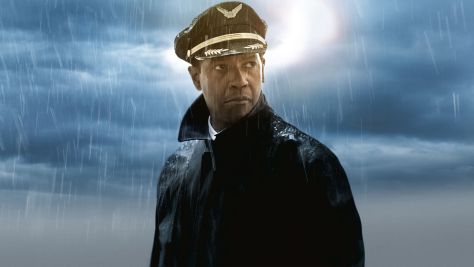 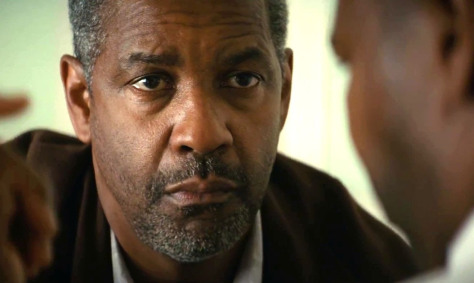 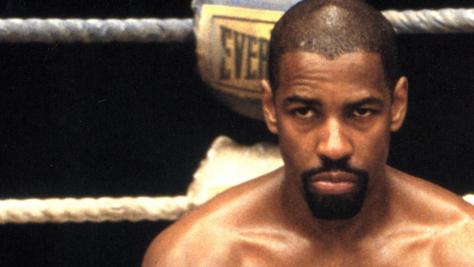 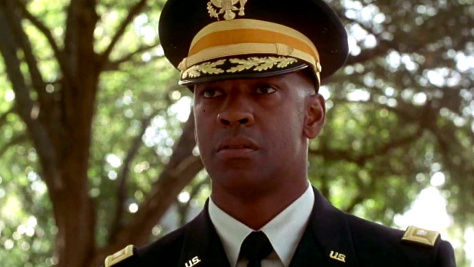 My Favorite Washington Scene:
“Take It To Federal Court!” The Hurricane (1999)

Next Film: Washington isn’t attached to any projects officially after the release of The Equalizer 2, but that’s bound to change soon.. 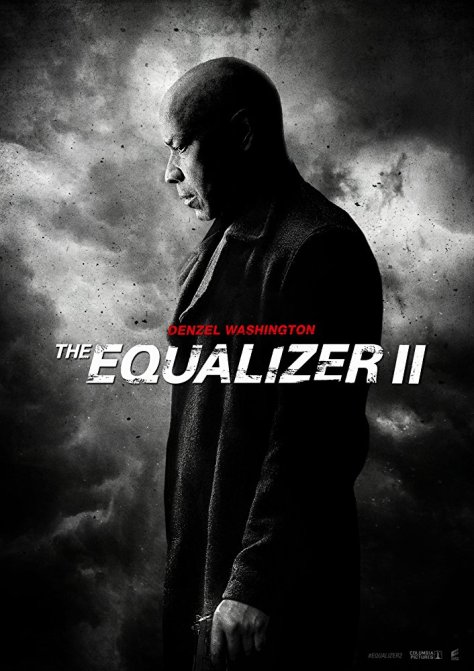