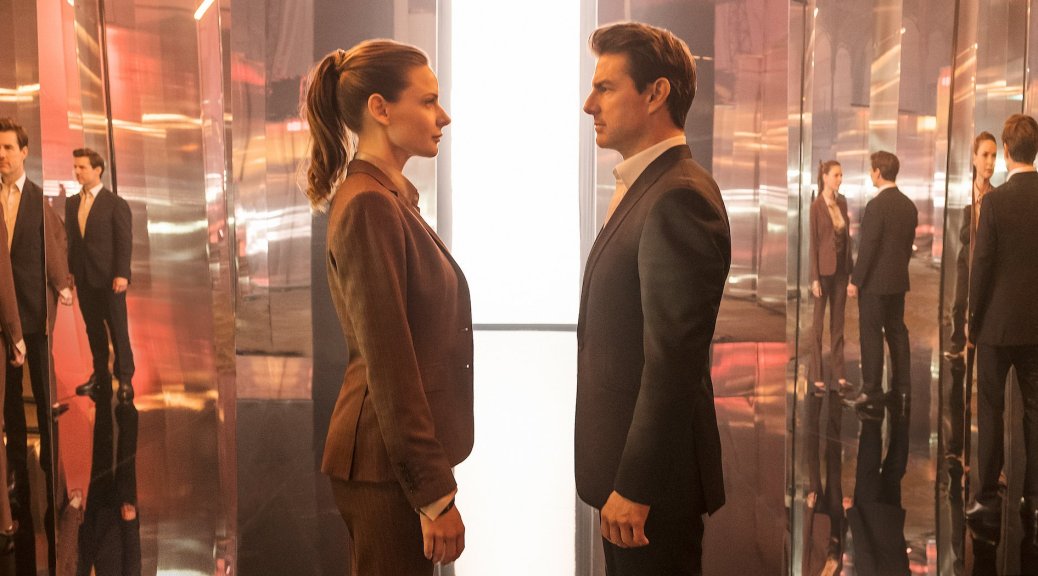 The third full trailer for Mission: Impossible – Fallout has been released; or the first international one.  This trailer contains nearly all-new footage that last week’s, so it’s a departure from most international trailers, which tend to be remixes of the domestic.  The sixth film in the franchise, written and directed by returning Mission: Impossible – Rogue Nation director Christopher McQuarrie, finds Ethan Hunt (Tom Cruise) and the IMF team seemingly paying for a lifetime of tough choices.  Despite three full trailers, they’ve managed to give little away about the film’s plot, other than the return of Michelle Monaghan, who played Hunt’s wife in MI3 and MI4, seems to indicate this is going to get extremely personal for the IMF operative.  Other than that, all we know for sure is that Hunt’s team is going to run afoul of the CIA and that there will be extended scenes of Tom Cruise running and jumping off of various edifices.


In case you think it’s just you, it’s not.  Tom Cruise has made an entire career of running at top speed through films.  And, why yes, I HAVE included a comprehensive supercut of all his running scenes below.


The Mission: Impossible franchise launched in 1966 with the original CBS television series, which ran for seven seasons and 171 episodes. Mission: Impossible returned in 1988 with a rebooted series on ABC. It failed to find an audience, however, and was canceled after two seasons. It was nearly a decade later that the Tom Cruise-led Mission: Impossible feature film would turn the small screen spy series into a hugely-successful cinematic franchise.

Christopher McQuarrie, who previously helmed Mission: Impossible Rogue Nation, is once again writing and directing the Paramount Pictures sequel, which opens in theaters on July 27, 2018. 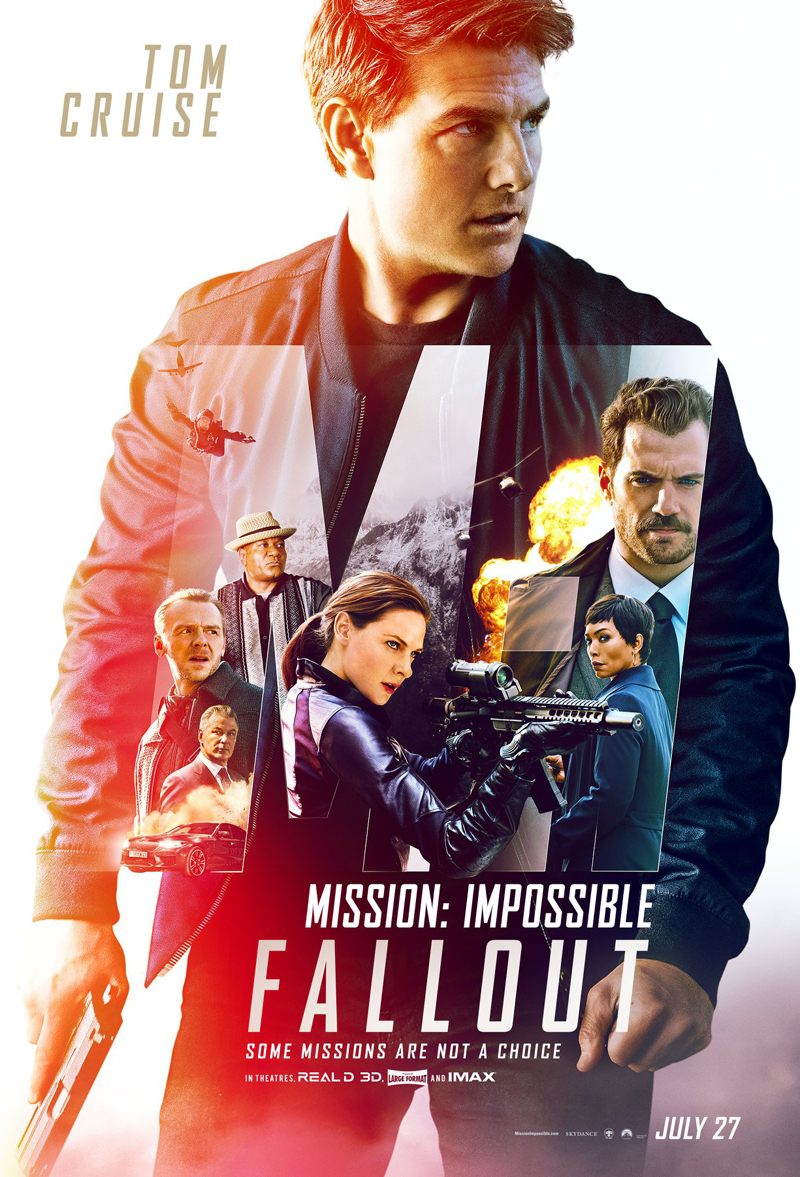