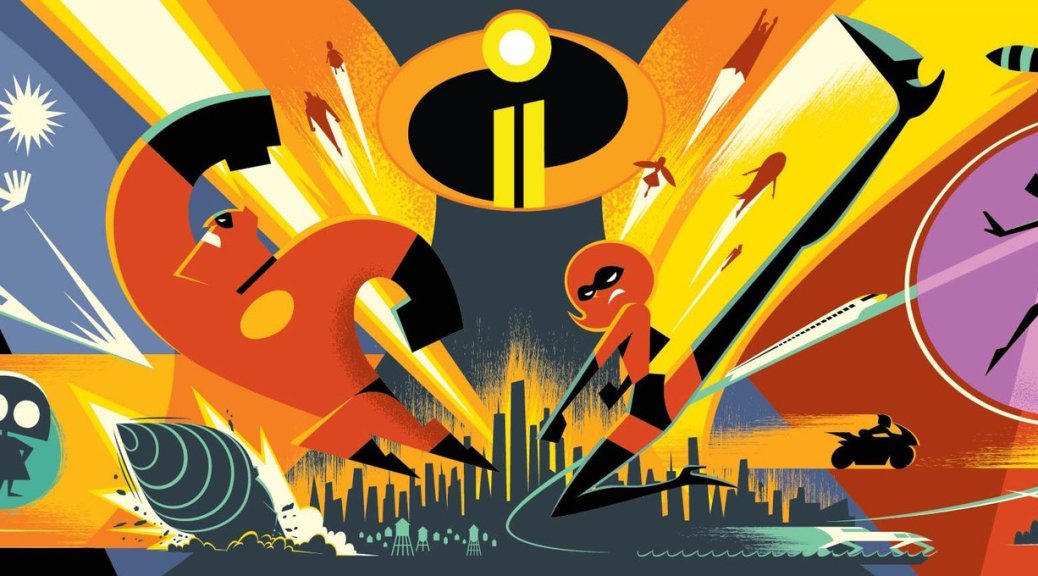 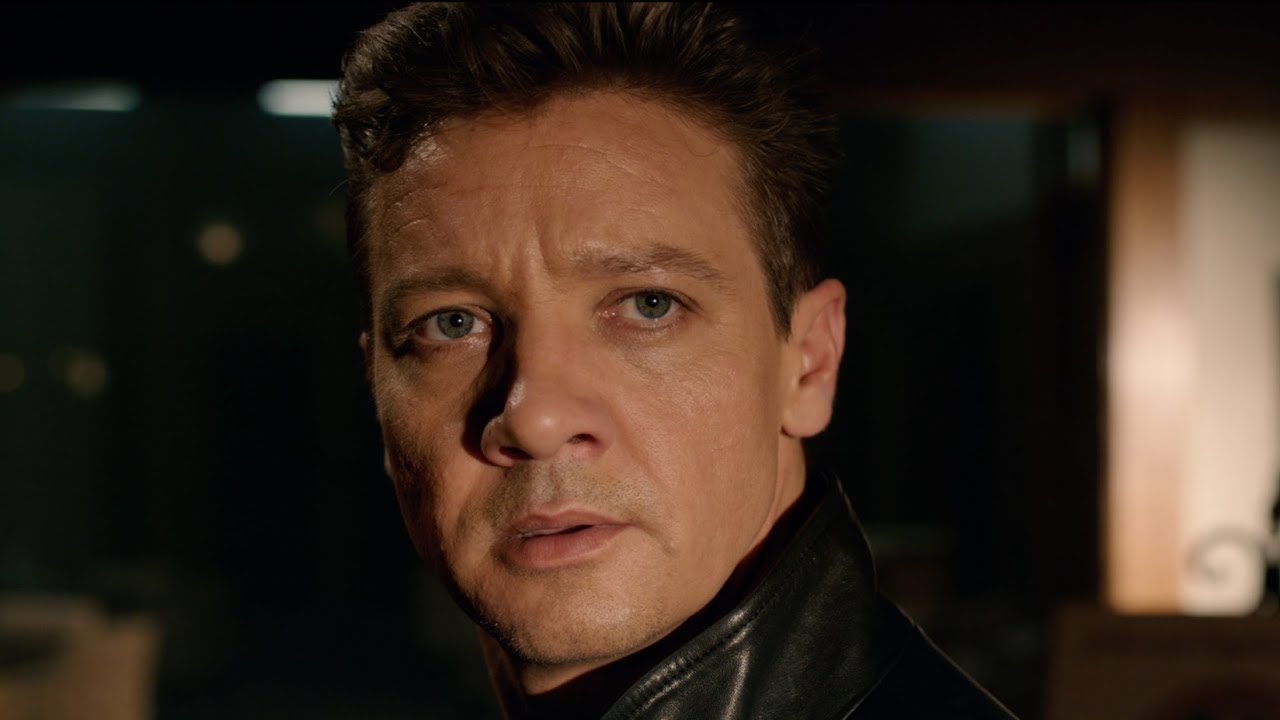 Each Thursday we look at what is going to be coming out in theaters this weekend, show you the trailers for the big releases, predict the box office winner and just generally give you enough of a carrot to pull you through the rest of the work week.  This week has three wide releases headlined by the biggest animated release of 2018. 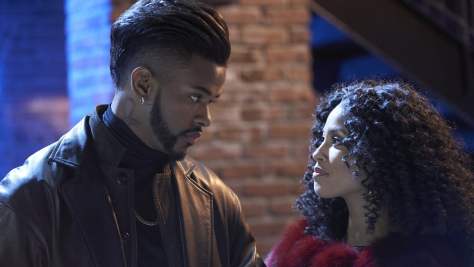 Three wide releases this weekend spearheaded by Pixar’s big 2018 release: The Incredibles 2.  Arriving 14 years after the original film, the movie has been very well received by critics (currently at 95% on Rotten Tomatoes at time of writing).  Counterprogramming releases range from a horribly reviewed remake of Superfly to the very enjoyable comedy Tag (advance review here).


How Did We Do Last Week? KT picked Ocean’s Eight to easily topple Solo and the film set a record for the Ocean’s franchise opening with $41.6 million.  Solo: A Star Wars Story, facing its first real competition, fell to $15.8 million in its third week.  The 10th live-action Star Wars film looks like it will be the lowest grossing in the franchise’s history by a wide margin.

After seven weeks in theaters, Avengers: Infinity War’s totals stand at $658.137 million domestic and $2.004 billion global.  Internationally,  Avengers: Infinity War is 4th all-time,  and domestically, Infinity War is #5 all-time.  This week, the film became the fourth member of the $2 billion club, and passed Jurassic World for #5 all-time domestically.  The film should pass Titanic this weekend for #4.  That makes the last two MCU releases the #3 and #4 films of all-time in the US.  Those are likely the last milestones Infinity War has in its tank, so this will be our last box office update on the third Avengers film.
(2018 Prediction Record: 23-0; Lifetime prediction record 108 – 10).

WHO WILL WIN THE WEEKEND?
The Incredibles 2 should steamroll all competition before the dinos arrive next week.