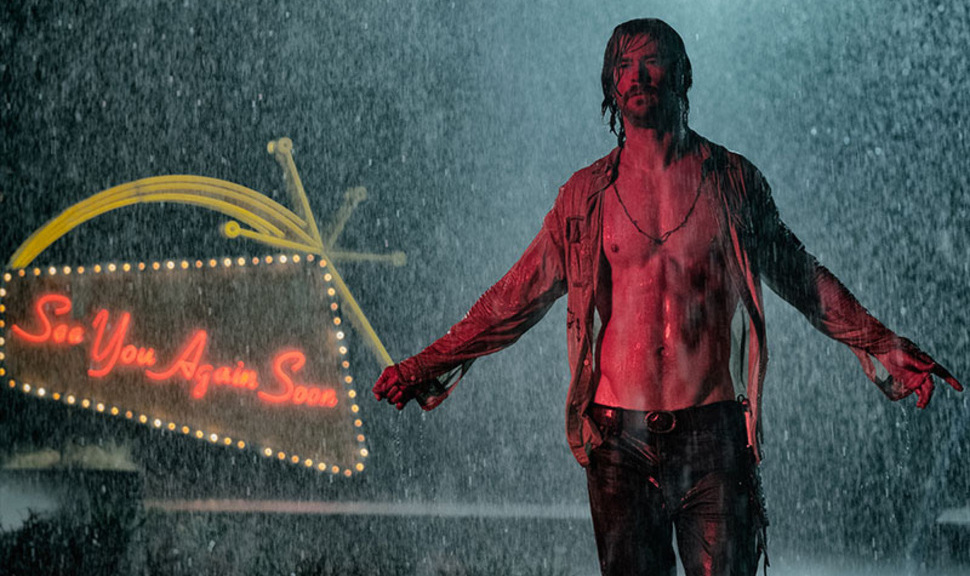 If you watch enough movies and TV (and I watch way, way, way too much), over time you start to notice certain names.  Sometimes it’s a writer, sometimes an actor or actress, sometimes a director, even a cinematographer or composer that always seems stuck to something you enjoy.  Drew Goddard is one of my favorite names to see pop up on a project.  Pretty much everything Goddard is attached to is stellar from his TV work as a writer/producer on Buffy, Angel, Alias, Lost and The Good Place to his film work on the Cloverfield series, The Martian, and his last directorial turn in 2012’s The Cabin in the Woods.  Chris Hemsworth’s best non-MCU film is probably still Cabin and he could badly use a non-MCU hit at this stage in his career.  Goddard has an intriguing premise and a really strong ensemble for Bad Times at the El Royale, and his past successes are more than enough to get me to give it a shot when it opens on October 12, 2018 (even though it’s likely to get squashed by First Man). 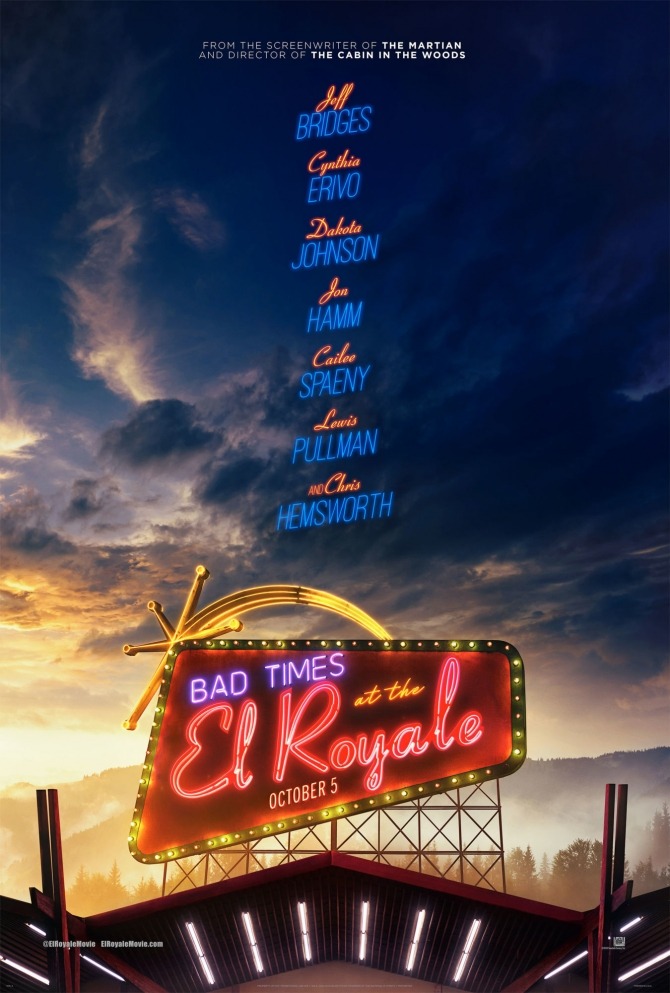 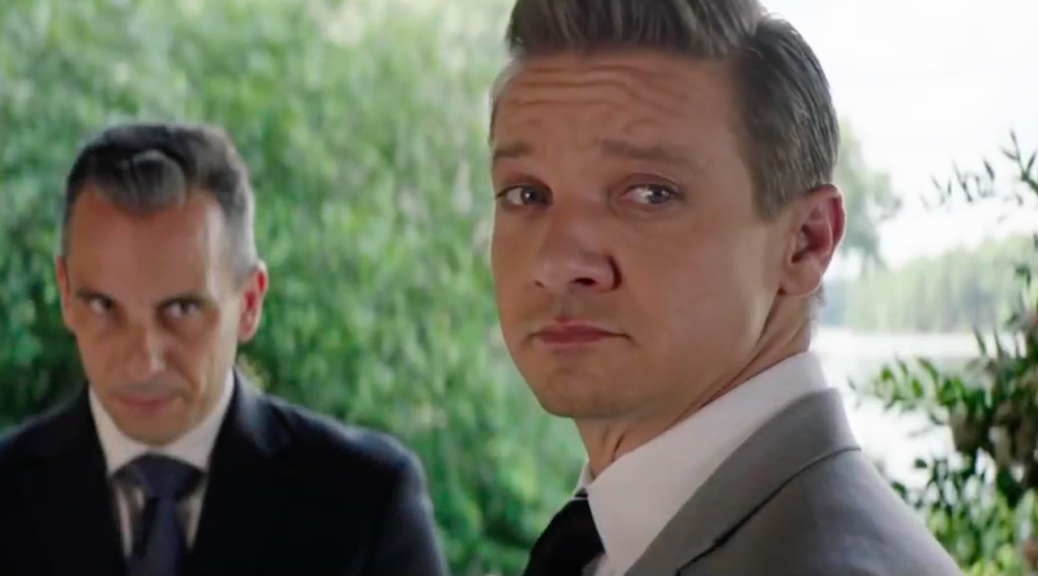 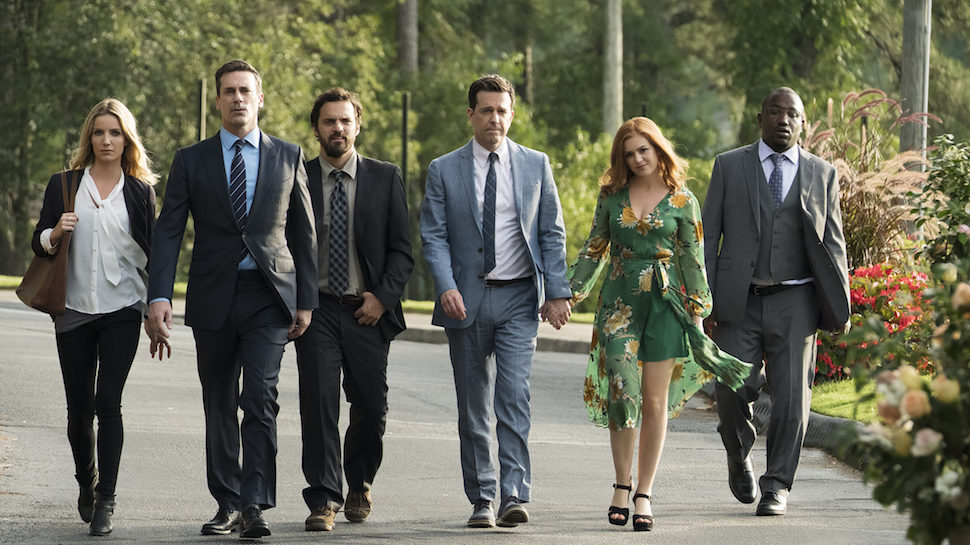 The best comedies can usually be summarized in a single sentence that captures there absurdity.  For example, Groundhog Day is about a weatherman who wakes up every day on February 2nd caught in an eternal loop.  Tag is about a group of friends who have been playing the same game of tag for over 30 years.  It’s a great set-up for a comedy.  It’s made even greater by the fact that it is based on a true story (you can click here to read The Daily Mail’s write-up of the true life game).  I was lucky enough to be able to attend an advance screening of Tag (which opens wide on June 15th) and a great ensemble cast delivers the year’s second awesome comedy (rent Game Night immediately if you missed it).
END_OF_DOCUMENT_TOKEN_TO_BE_REPLACED 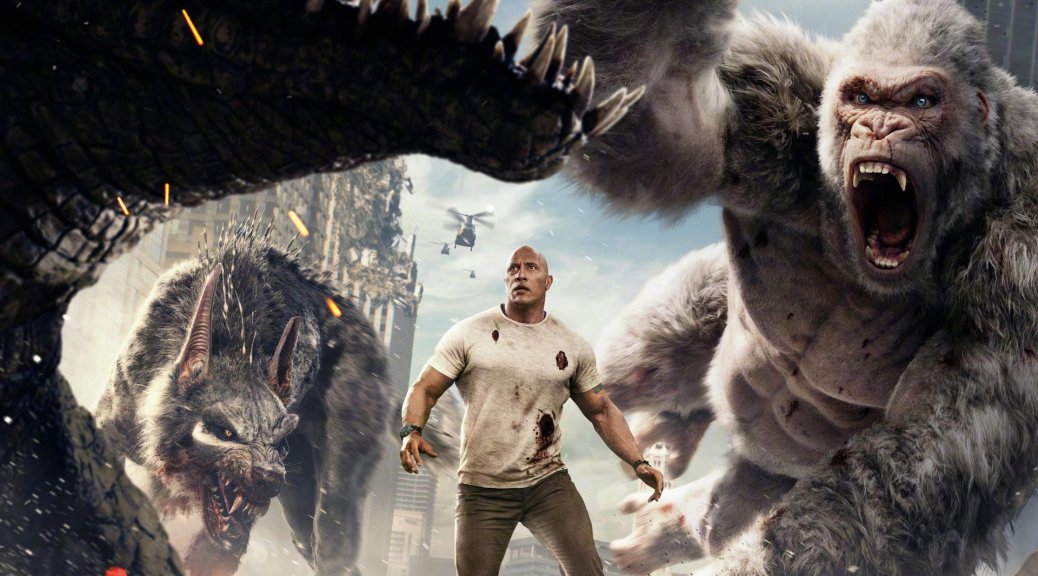 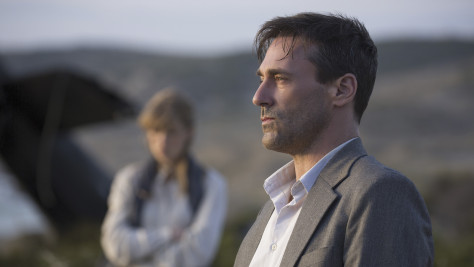 Each Thursday we look at what is going to be coming out in theaters this weekend, show you the trailers for the big releases, predict the box office winner and just generally give you enough of a carrot to pull you through the rest of the work week.  April is looking a whole lot more lucrative than forecasted as three new films arrive to challenge the surprise hit A Quiet Place. END_OF_DOCUMENT_TOKEN_TO_BE_REPLACED 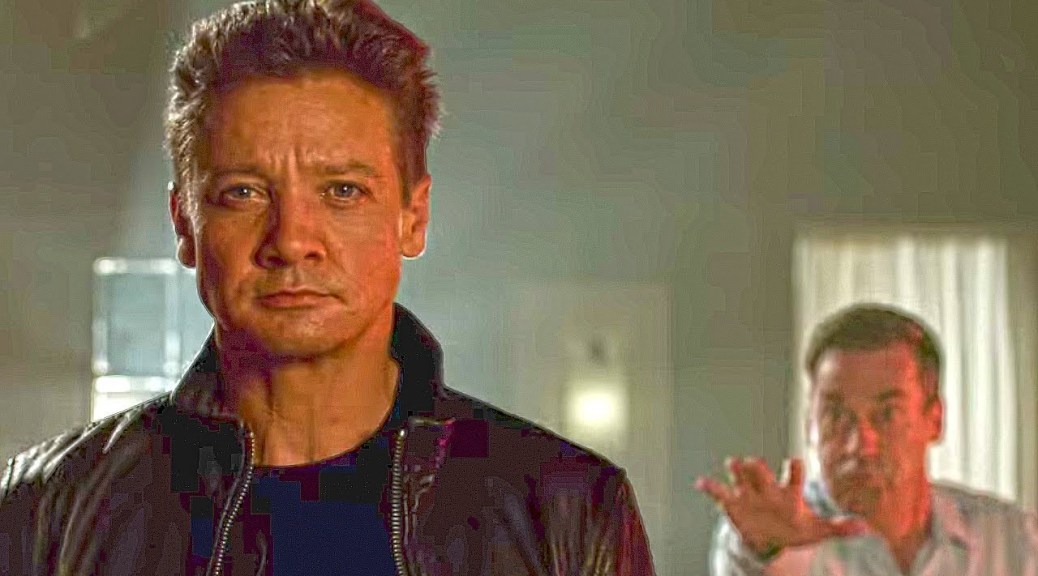 After the awesomeness earlier this year that was Game Night, is it too much to dream we may have another comedy on the way?  The premise for Tag, which is reputedly a true story (which I would love to know more about), is that it’s a game of tag among five friends that has now gone on for 30 years and has turned their lives into an absolute frenzy of opportunistic mayhem.  It has a great cast with Jeremy Renner, Jon Hamm (who is so much more funny than he is even a great dramatic actor), Ed Helms, Isla Fisher, and Rashida Jones among others.  The trailer really made me laugh, and if they can sustain that kind of absurdity through a whole film-always the trick with comedies even those with a great premise-then this should be a fun addition to an already packed June schedule.  Tag is scheduled for a June 15, 2018 release.  YOU’RE IT! 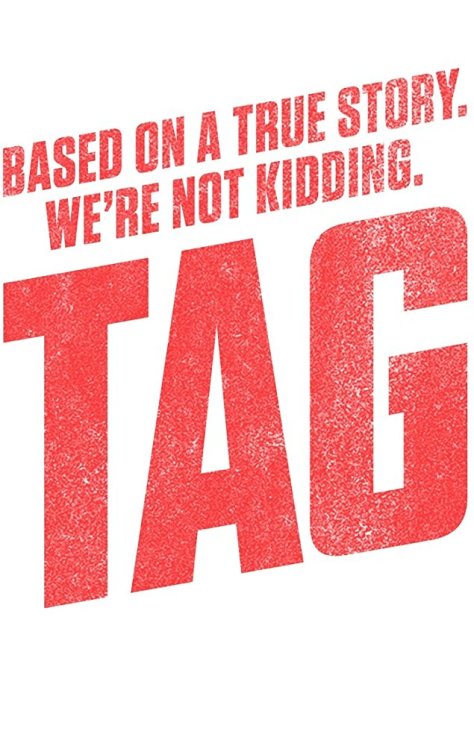 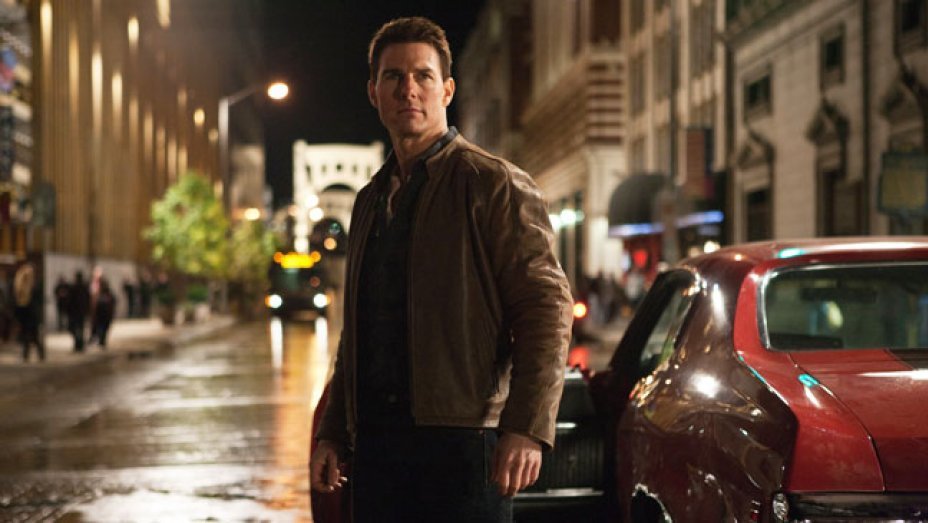 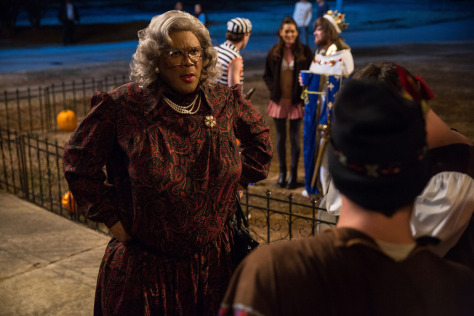 Each Thursday we look at what is going to be coming out in theaters this weekend, show you the trailers for the big releases, predict the box office winner and just generally give you enough of a carrot to pull you through the rest of the work week.  October 21st has four new releases, but continuing the disappointing vein of this month only one has positive reviews.  I swear this will get better in November. END_OF_DOCUMENT_TOKEN_TO_BE_REPLACED