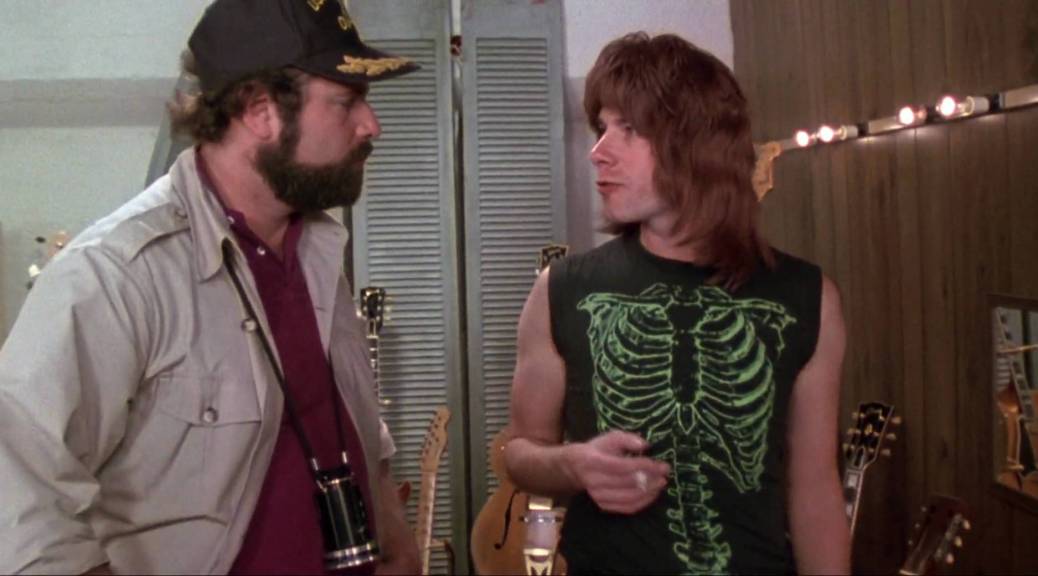 As wonderful as a carefully crafted script is, some of the best movie moments are simply made up on the fly.  CineFix returns with another great movie list – Top 10: Improvised Scenes in Movie History.  Some directors hate improv and some barely require a formal script.  I think erring on the side of having a Nolan-esque literary script in place is probably the prudent route, but as those are a handful a year, there’s something seriously admirable about an actor/director collaboration that just spontaneously generates magic on the spot.  While improv is most associated with comedy, a good portion of the spots on the list go to famous dramatic scenes from Apocalypse Now, Goodfellas, A Clockwork Orange, and The Breakfast Club.  Improv is a staple of comedy, and a lot of your favorite comedy moments, be they from Judd Apatow, Bill Murray, or Chris Guest, also make the list.  Rather than picking a scene for #1 though, CineFix made the very wise choice of simply sticking Robin Williams’s name up top.  If you’re going to have a list heralding lack of structure, Robin deserves to sit atop it with his whole body of work. 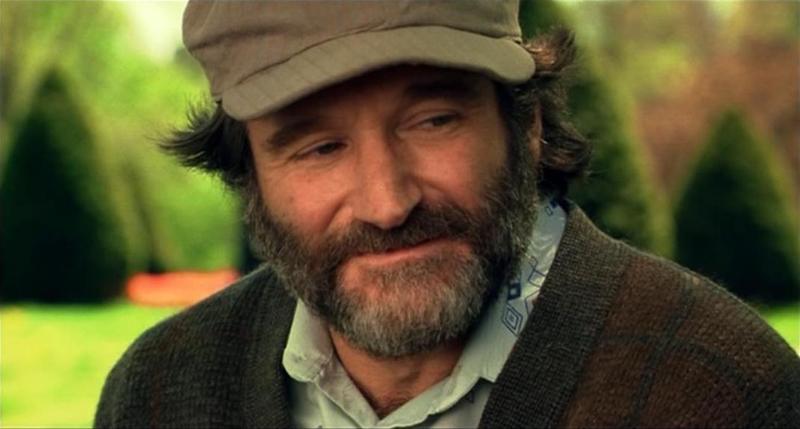 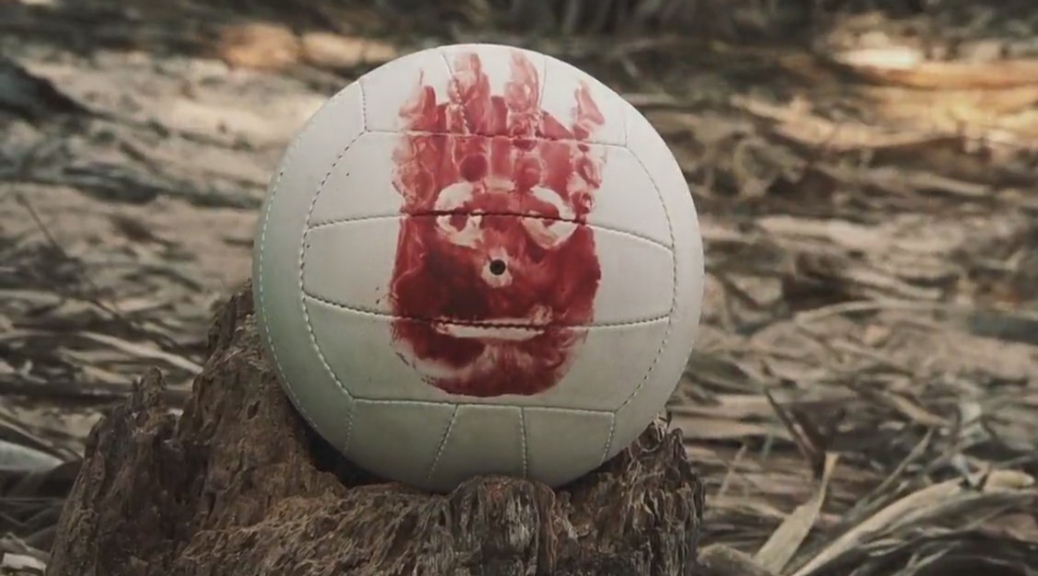 CineFix lists are a staple now on Killing Time.  I love the way they continually crank out amazing lists exploring the breadth of the history of cinema, and how each rung on the ladder is a different aspect of the subject they’re examining.  Here, we’re talking props.  Iconic movie items.  The lightsaber.  Indy’s bullwhip. Inception’s top (an honorable mention on their list but I would have definitely put it up there.  Props even become characters.  Their selection, and I can’t argue, Wilson from Cast Away.  Tom Hanks got me to cry when a volleyball floated away.  Every time.  Because HE WAS WILSON!!!  Inanimate objects are tools of the actors and take on lives of their own.  They’re an integral part of film and this was a fantastic idea for a list.  Bravo to my favorite channel on YouTube. 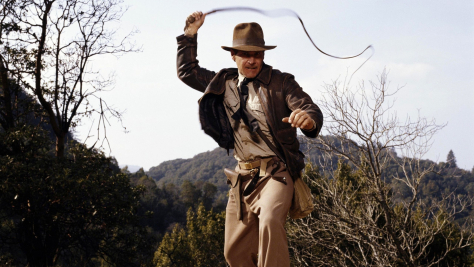 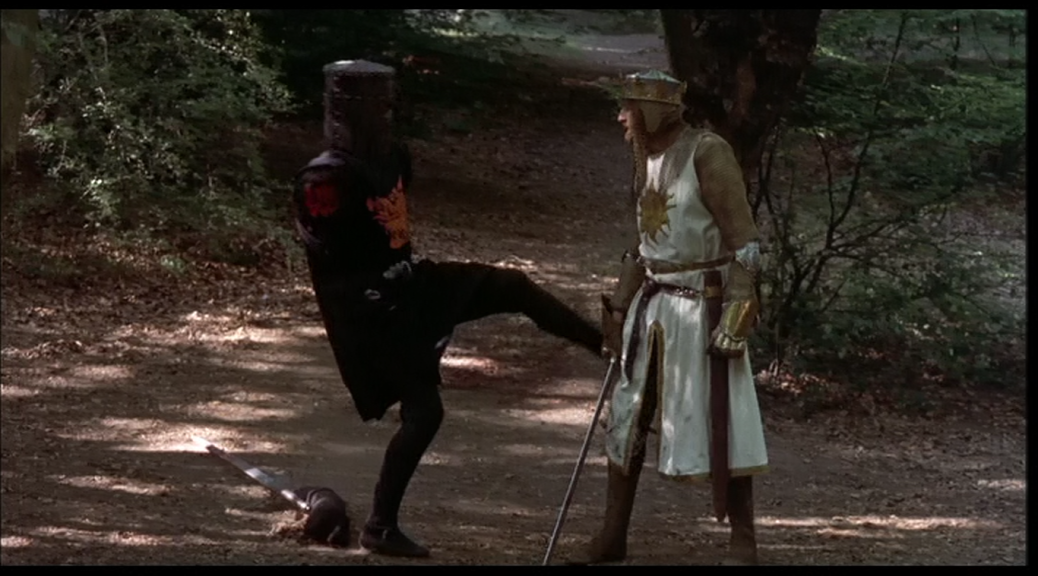 I know I’ve sung their praises before, but CineFix has outdone themselves with their list of the 10 Funniest Movie Moments.  Like most CineFix lists, it breaks each item down by a certain category (the set-up, the delivery, the performance, the situation, etc.) and it makes for a really cool way to look at some of the funniest moments in screen history.  I don’t review a lot of comedies (or even watch them), because humor is so completely subjective that it’s impossible to analytically break down what made me laugh.  Besides, the more you pick apart humor the more you kill it.  It works or it doesn’t.  It’s binary.  Also, comedies are not at a high ebb.  Last year, my two favorite comedies were Central Intelligence and Office Christmas Party and neither of those are classics; just the ones that made me laugh most.  Here you have 23 minutes of solid gold.  So sit back, get ready to revisit some of filmdom’s funniest moments and enjoy.  This is a hard-to-argue with list.  You guys really outdid yourselves!  God bless, CineFix! 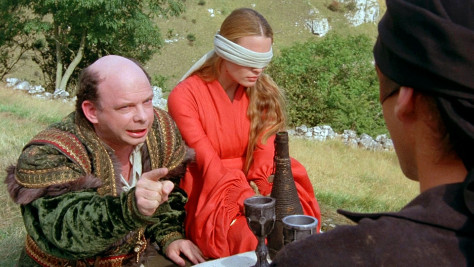