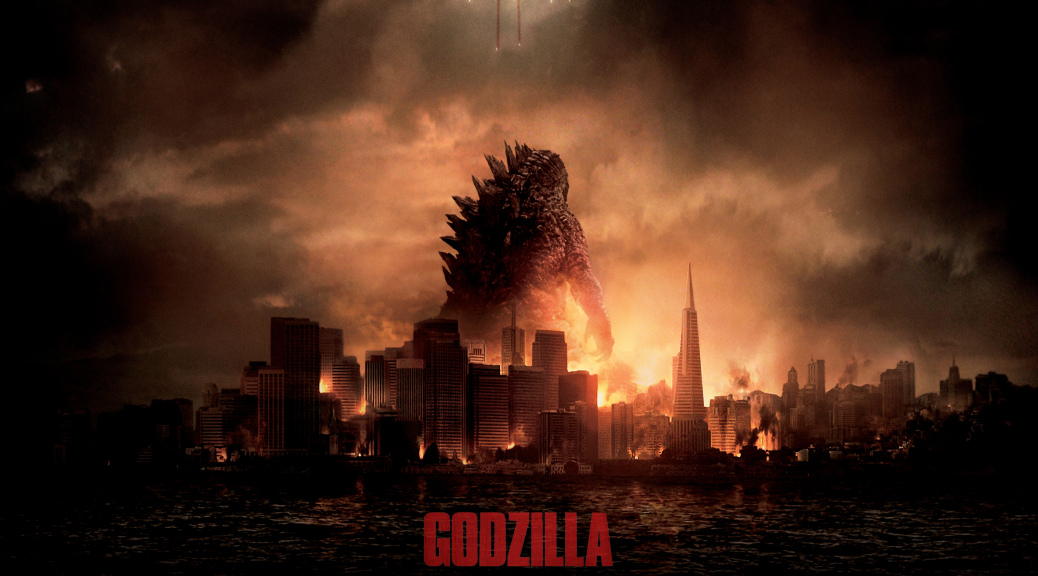 Abraham Lincoln once wrote a book review, the entirety of which was, “Those of you who like this sort of thing will find this to be the sort of thing you like.”  That’s what Godzilla is.  Godzilla is,..wait for it….a Godzilla movie.  Every bit as much as the old black and white films, Gareth Edwards’ Godzilla falls right into that lineage and updates a classic movie monster for a new age.  It is a total success in that area and if you’re a hardcore Godzilla fan, you should be dancing in the streets.  Is it a great film?  Noooo.  But neither are any of the old Godzilla movies.  Try watching one.  REALLY watching one.  Edwards’ film is the grandchild of Gojira, Godzilla vs. Moth-Ra, etc.  It’s not trying to be a deep cinematic statement on anything other than giant monsters smashing things and, in that, it succeeds enormously. 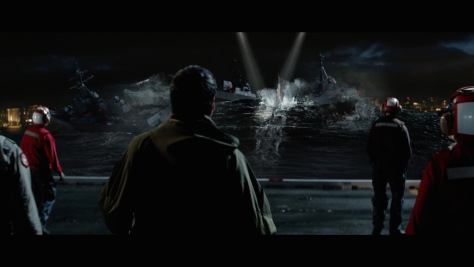 He does something very smart with Godzilla.  You barely see him until the final act of the movie.  Just a tease here and a tease there; deftly using water, fog, and cover to just show you how immense he is and then he’s gone.  This is the same theory that works best with the Hulk.  If you show him the whole movie, why is it special when he throws down?  Your monster fix is provided by two MUTOs (forget the acronym’s purpose already).  These radiation eating lovers are trapped on opposite sides of the world.  Daddy MUTO coming from the ruins of a Japanese nuclear facility (Japanese nuclear facilities: the safest places on Earth) and Mommy MUTO busts out of the mountain in Nevada where we throw all our nuclear waste (we really do that so  someone should be down there checking for spidery MUTOs toute suite).  The two need to mate (who doesn’t?), so they’re heading toward each other to converge on San Francisco (aside from New York and London, is there a city that gets blown to cinders more than Frisco onscreen?). 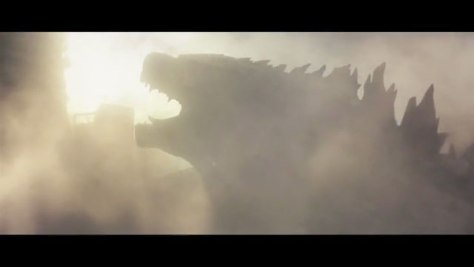 Not the villain of this piece, Godzilla has only awoken because he’s an “alpha predator” who has sensed the MUTOs emergence as a threat to his status as BMOC.  The humans eventually figure this out after trying to kill Godzilla most of the movie.  Lucky are they that he has a remarkably patient disposition for a monster the size of a football stadium.

Godzilla catches up with the two MUTOs in San Francisco and the throwdown is epic.  The third act of the film is just pure gleeful monster chucking action.  Andy Serkis provided the motion for Godzilla and outdid himself again.  THIS is Godzilla, his movements, his look, everything harkens back to the old films, but updates it for the 21st century. 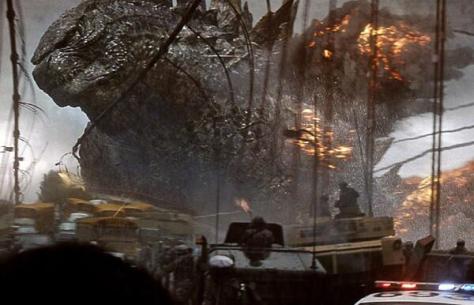 This praise is not to say the film is great cinema, because it’s not.  It’s very slow going to Godzilla vs. MUTOs and the heavy lifting in the script…well, there isn’t any because the script would be laughable if it weren’t being delivered by Oscar-caliber actors and actresses.  Ken Watanabe stands out as the chief scientist, but Aaron Taylor-Johnson takes most of the film on his scarily chiseled back (HE’S HUUUUUUGE!).  The lines on their own are bad.  The actors manage to raise them to tolerable.  Gareth Edwards directing is good but you can tell he’s still getting better.  This film would have benefitted from a 20 minute cut to the finale, but he has style.  There are some shots in this film that are simply poster-worthy. 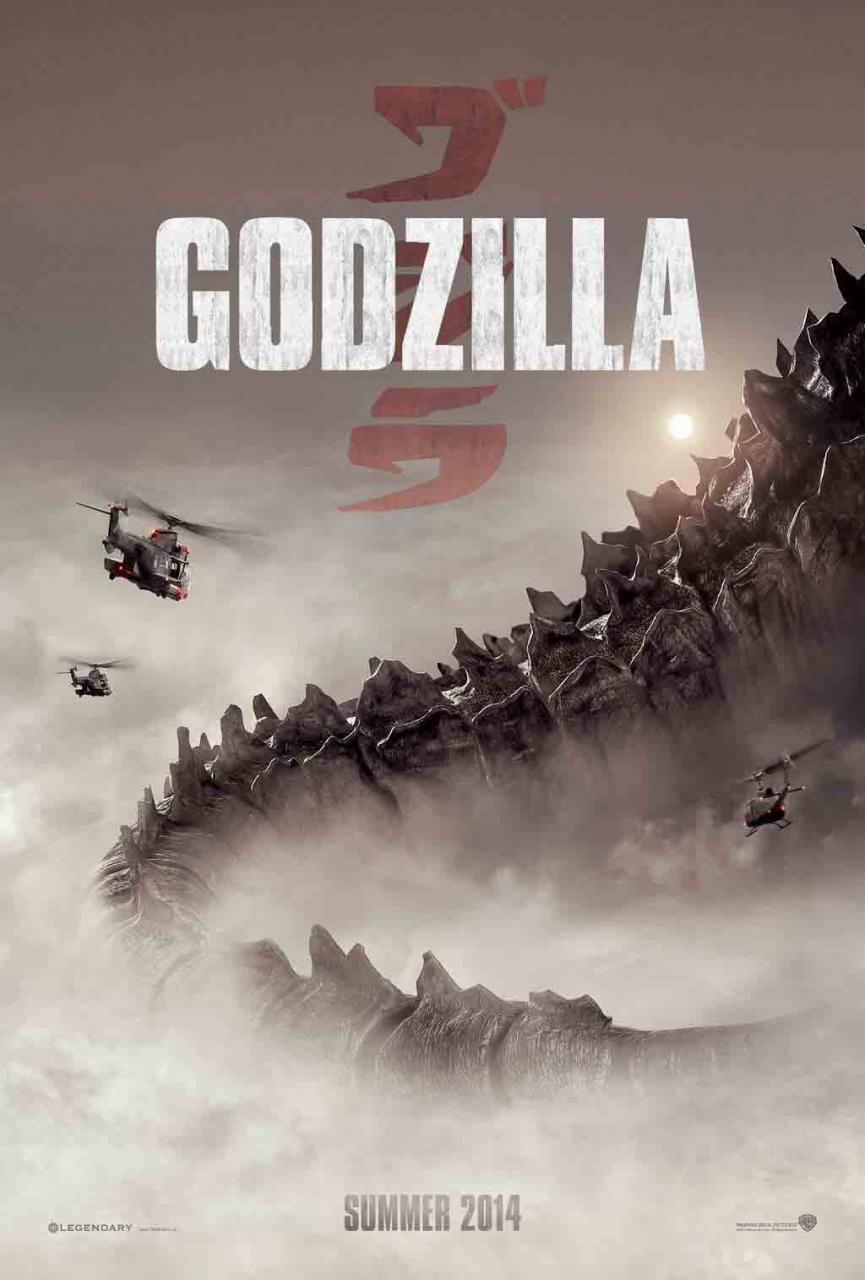