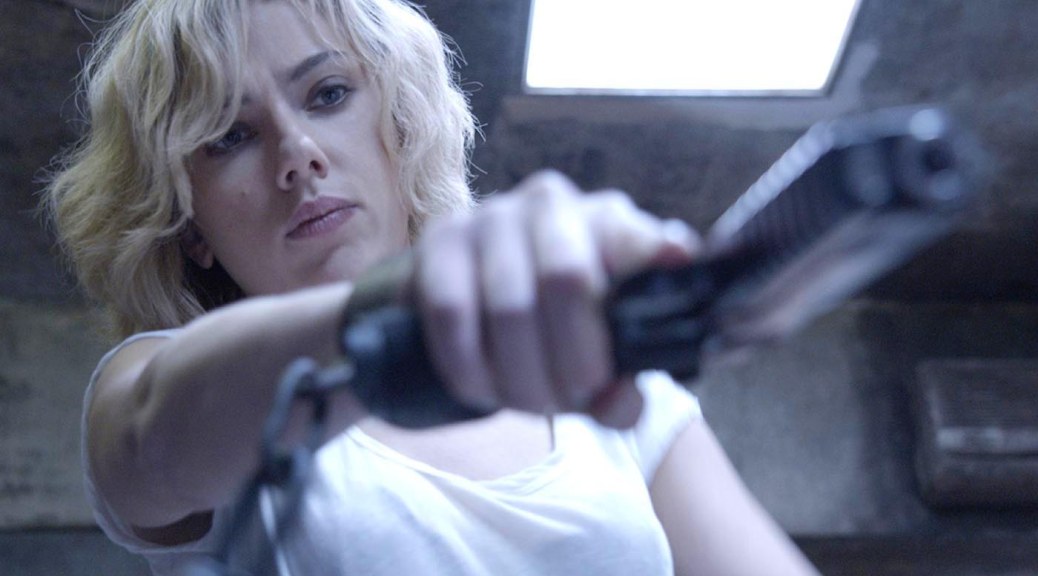 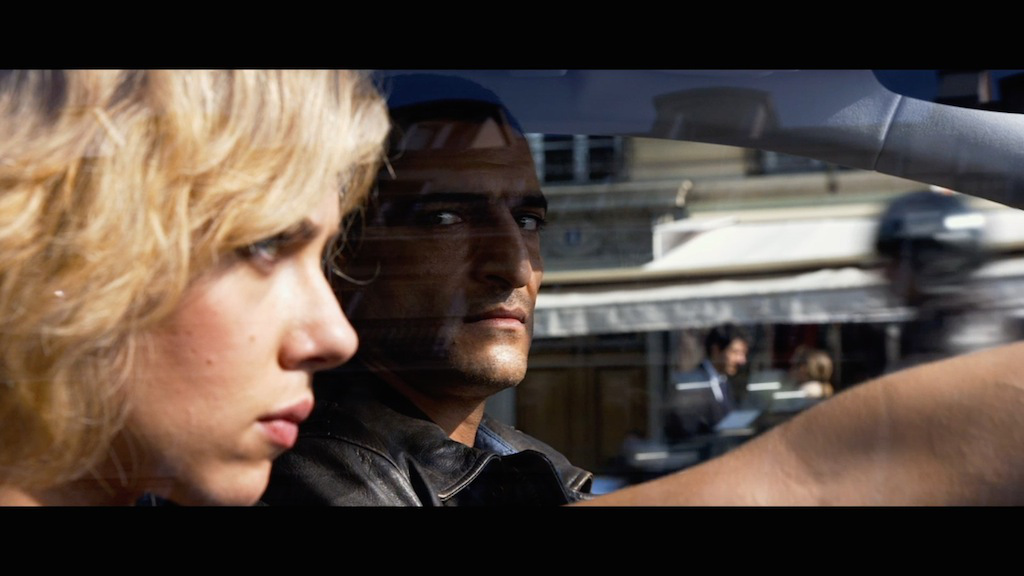 It’s a shame that the myth that humans only use 10% of their brain capacity isn’t true.  One, it would give me hope that the species as a whole might someday grow in intelligence, and two, it would add a lot more legitimacy to the use of the trope in science fiction.  But it is an awful lot of fun to consider. 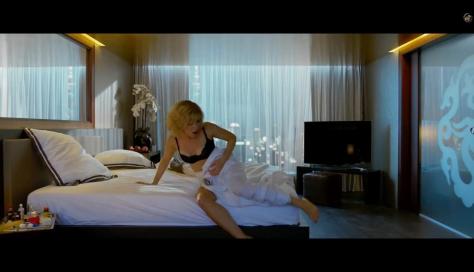 In Luc Besson’s Lucy, that possibility is explored – that the human brain could attain 90% more power than it exhibits currently.  Lucy (Scarlet Johansson) is trapped into being a drug mule for an experimental drug that’s sewn into her stomach.  The pouch ruptures causing Lucy’s mind to begin to exponentially increase in power and awareness.  At 20% she has complete control over her body.  At 30% she has complete control over others.  The steps only get wilder from there as Lucy grows in consciousness. 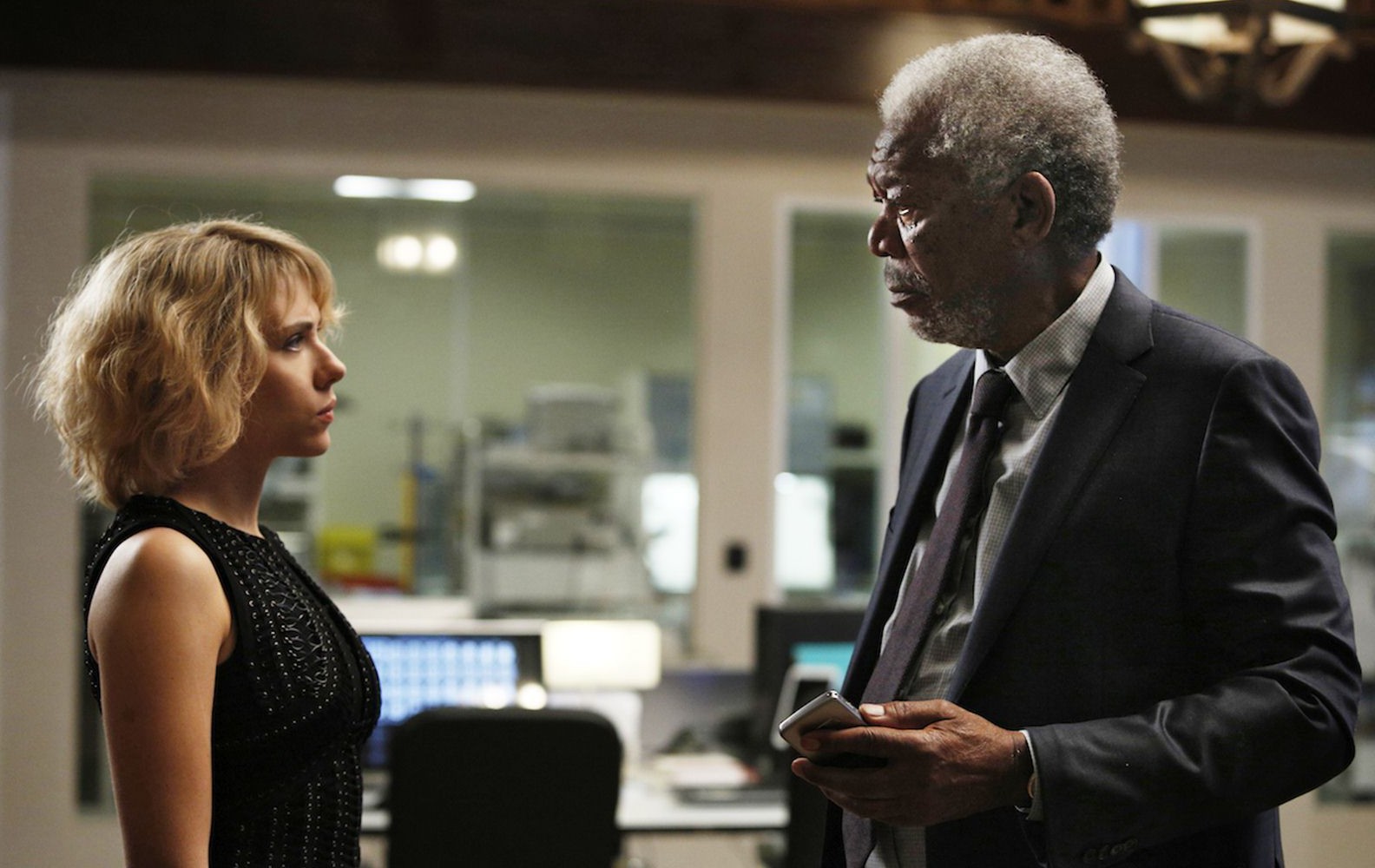 Johansson is one of the few actresses who could have made this work, portraying both the vulnerable, scared Lucy trapped into the scheme in the first place and the increasingly powerful post-human Lucy.  Morgan Freeman co-stars as a professor who has spent his life studying the possibilities of the brain past 10% use and Lucy identifies him and seeks him out, traveling toward him to pass on what she’s learning before she reaches the uncertainty of what will happen to her when she reaches 100%. 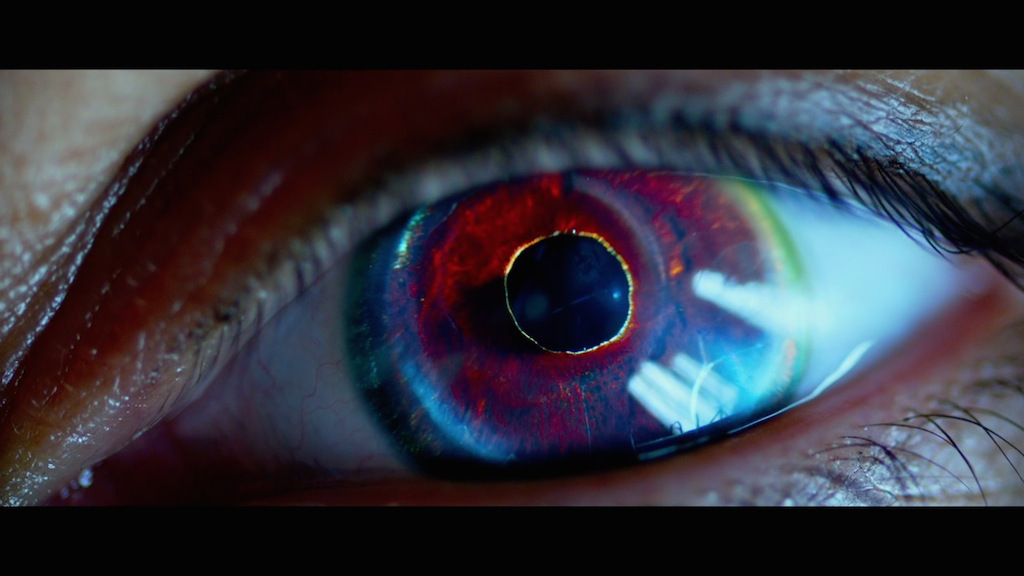 Besson keeps the film moving at a breakneck 89 minutes and manages to more effectively explore in those 89 minutes many of the same ideas that Transcendence failed to explore in double that time earlier this year.  Aside from some extremely poor creature CGI (which makes you appreciate all the more just how good Dawn of the Planet of the Apes is), the f/x sequences convey a lot of information and cover a lot of ground that others would have tried to expound through dialogue to less effect. 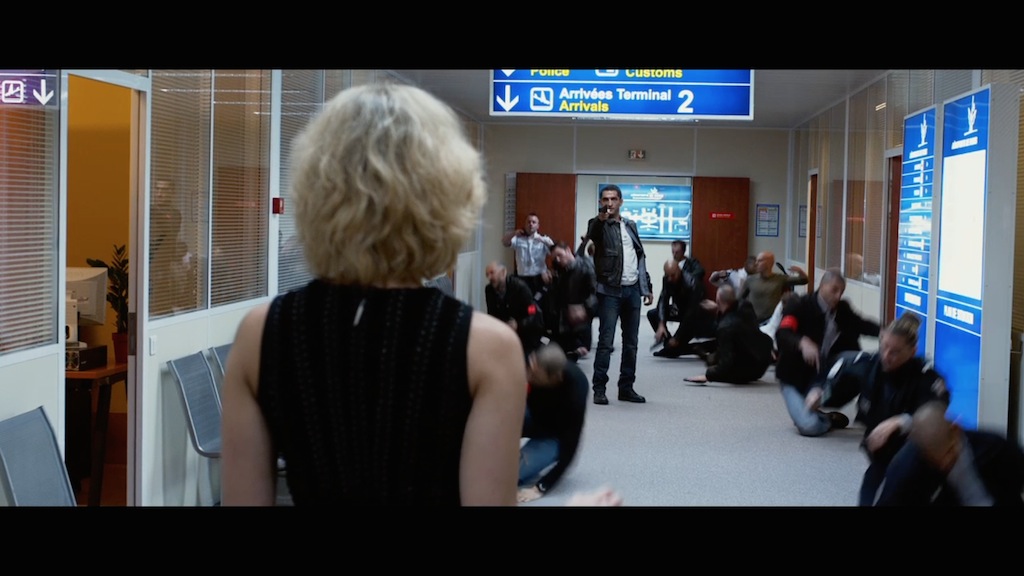 Lucy isn’t a masterpiece or anything groundbreaking.  It’s diverting summer entertainment that might have been overlooked in a stronger summer, but in one as weak as this it stands out for merely accomplishing its mission.  You’ll be entertained, you’ll stretch your tiny mind as Lucy’s expands and that’s a lot more than I can say about a lot of the films this summer.