The House of Cards phenomenon returns to Netflix this week (though it’ll be hard to top the shock value of the beginning of season two).  The Golden Globe winning drama that put Netflix on the creative map will see all 13 episodes of season three posted at 12:01 a.m. PST Friday, February 27, 2015.  Time to put on your binge watching pants.  See below for a synopsis of “Chapter 27”, then tune in to see Kevin Spacey do his best work since The Usual Suspects.


Claire discovers that a drone with stealth technology is being used to track the sexual, clandestine excursions of capital hill targets. The developer of the classified tracking technology was a school friend of the late Vicent Foster. 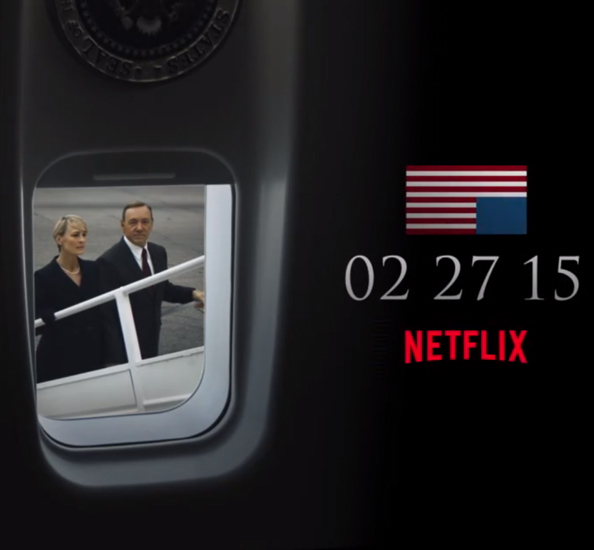