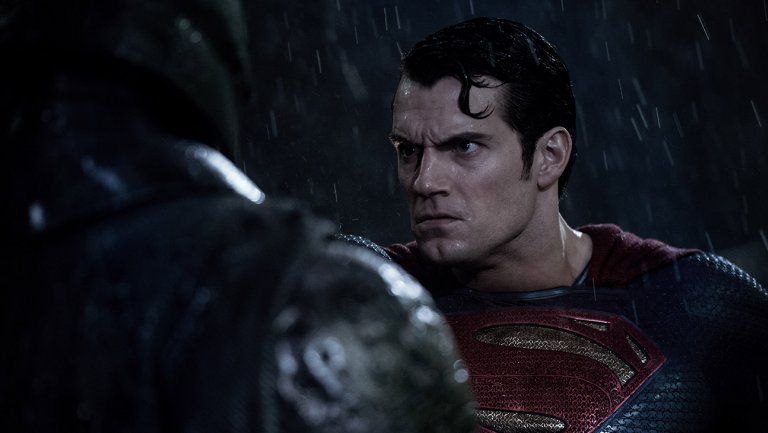 In a year that’s given us a lot of great films already, there have been a few disappointments, but none more so than Batman vs. Superman: Dawn of Justice.  The first pairing of the biggest characters in comics was a befuddling, out-of-character, mess with plot holes you could throw Doomsday through.  It’s an unfortunate start to the DCEU.  I’m an optimist about the recent reshuffling in the creative powers that be, and that Warner Brothers appointed Geoff Johns to run the DCEU as Kevin Feige does the MCU is an encouraging sign.  When it was announced, that there would be an R-Rated version of the bloated BvS that would add 30 minutes onto it’s running time (which is now 3 hours 2 minutes if you’re scoring at home), most assumed it was a cash grab to try to eke more money out of the film WB has dubbed a financial disappointment.  Before we go any further, spoiler warnings below. 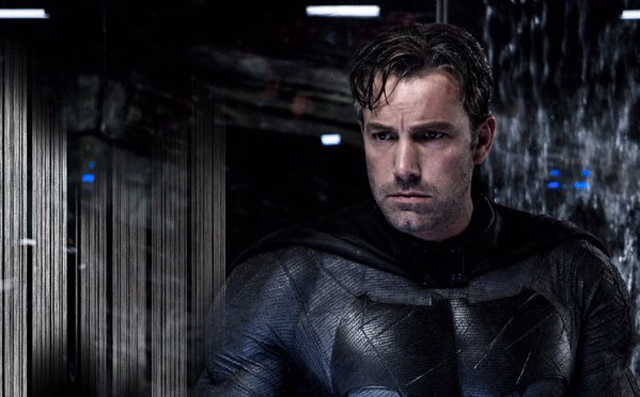 I did NOT like the theatrical cut of BvS which I think I make pretty clear in my review (you can read that here, and it might be a good place to start as I am not planning on retreading old ground).  It made absolutely no sense whatsoever, and was so boring I nearly fell asleep during the last hour of non-stop explosions.  While I cannot bring myself to say I like Batman vs. Superman, or that it was redeemed, the Ultimate Cut is the version of the film you should see if you are going to watch it.  It is much, much, much better than the theatrical cut, but cannot solve all the film’s woes.

I’m going to focus in this review on what is different between the cuts.  I think my problems with the tone of the film and Jesse Eisenberg’s hideous performance as Lex Luthor were made pretty clear in my initial review, and those opinions remain largely unchanged.  What was the 30 minutes that were cut?  Almost without exception (the exception being the more brutal fight scenes that earned it the R-Rating), what was cut was narrative connective tissue.  In other words, the things that connect the whole plot together so it makes sense.  While I don’t like the plot of BvS, I finally understand it (mostly).  I don’t know if it was Snyder’s decision or Warner Brothers, but the decision was clearly made to choose to keep the explosive third act in place and gut the first act.  This gives you little to no idea what’s going on in the second act, then the third is just noise. 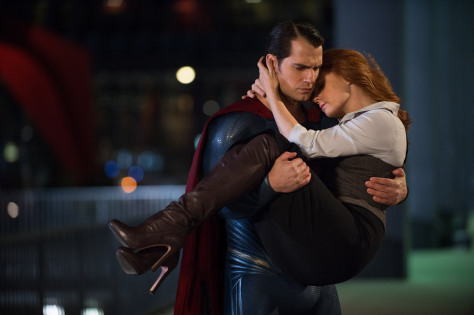 The first hour of the film following the rescue of Lois by Superman in Africa (still inexcusable throwing away a character like Jimmy Olsen in a meaningless death after a minute of screen time), is a detective story.  When you watch the theatrical cut, you get the feeling that hearings and backlash against Superman are a general trend born out of multiple events.  The entire thing is about the African incident.  Both Lois Lane and Bruce Wayne investigate the incident and trace everything back to Lex Luthor.  He doesn’t just pop up at a cocktail party, he’s clearly established as the guiding hand behind the movement to bring down Superman piece by piece.  Why, is not entirely established other than Lex has some daddy issues mixed with having read Paradise Lost way too many times.  Making all roads lead to Lex makes things make so much more sense later on, and had they gotten an actor who didn’t decide to go insane onscreen (which isn’t Luthor’s persona), it might have even moved me to give the film a positive score.  But there are too many wince-inducing moments for me to tip it up to positive territory.

The dream sequence Batman has (the Knightfall sequence) is a part of several he has over the course of the film, one of which is established as being his being lifted aloft by bats as a child which I thought was one of the dumbest things in the film.  Being a dream makes it marginally better.  I’m still wanting an explanation as to why Batman is using lethal force.  If it’s explained as something than happened in the wake of Robin’s death, I can begin to see that, but one of Bruce’s cardinal tenants is no fatalities and this Batman does not share that opinion, nor does Superman if Lois is in danger.  In terms of an actor suffering from the cuts, Amy Adams had a huge hunk of her performance cut, which is a shame, because the parallel investigations by Lois and Bruce are well-done. 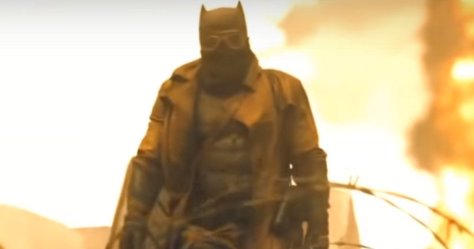 To me, this film should have been an hour shorter.  We didn’t need an African incident to set up a whole negativity campaign against Superman.  The best and most affecting scene in the movie is placing Bruce Wayne in the battle of Metropolis as Zod and Superman decimate the city during the climax of Man of Steel.  Even though I liked that film, the collateral damage was disturbing, and I thought that if they had used the loss of a huge number of Wayne employees, part of Bruce’s family, as motivation for him hating Superman, that would have been much more compelling.  Doomsday wasn’t needed.  Wonder Woman was just great, but she wasn’t really needed either.  This should have been about the responsibility of the power inherent in a being like Superman and the lives lost when he has to engage in an urban area.  This is something Captain America: Civil War explored and explored far, far better. 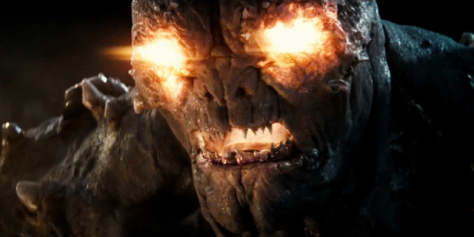 An interesting final note: the last shot of the movie has been changed.  In the theatrical version, the last shot is of the film in the theatrical cut had the earth-shaking on top of Superman’s coffin telegraphing his resurrection before we even get to Justice League, but in the extended cut that shaking isn’t there.  I also did love Bruce’s scene with Lex where he takes the air out of his sails (before the gibbering about the New Gods coming) by telling him he’s being transferred to Arkham.  If you want to know every single change made you can visit Screen Rant’s detailed breakdown here : http://screenrant.com/batman-v-superman-ultimate-edition-changes-differences/?view=all.


Ultimately, Batman vs. Superman failed.  It established an intriguing new Batman and Alfred (by far the movie’s highlights) but this forty-something Batman doesn’t seem to hold to his ideals.  If an explanation for that is forthcoming in the future, I can forgive that, but Batman’s non-lethal policy is integral to who he is.  Poor Henry Cavill got stuck with a Superman that while so likable in Man of Steel, so warm and charismatic, is reduced to a lost and sullen prude.  Gal Gadot was very good as Wonder Woman in her scenes and it really was never the actors (save Eisenberg) who were the problem with the film.  It was the script, the pacing and the direction.  The script makes a lot more sense in the Ultimate Edition, but the problems I mentioned in my initial review and with the enormous running time are just too much to fix.  But, again, if you want to see this movie, see THIS version.  At the very least, it makes a lick of sense.
5.75/10

To close out, instead of the real trailer, here’s pretty much the problems with that are unfixable courtesy of Screen Junkies’ Brutally Honest Trailer for the film: