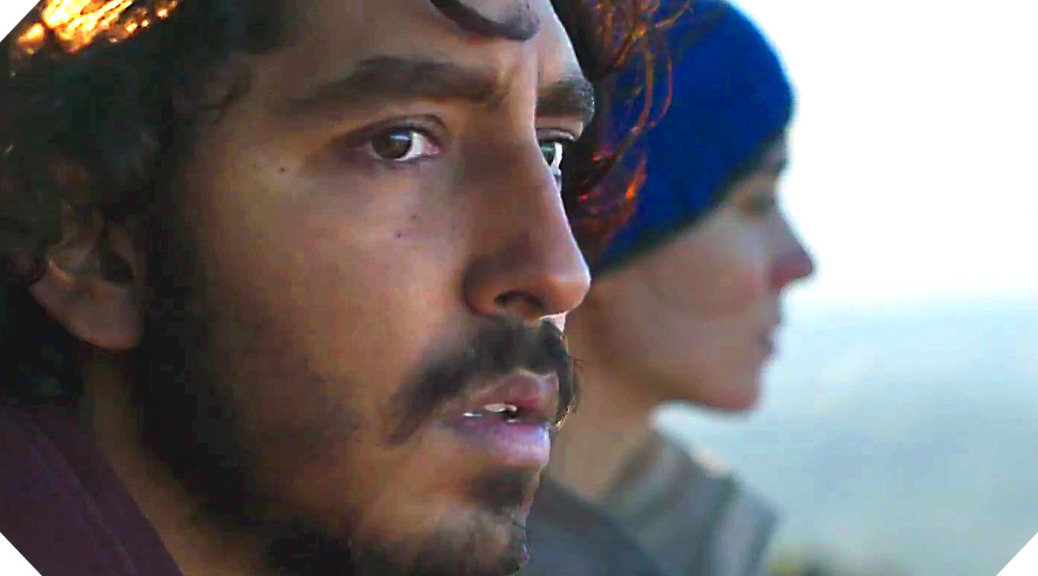 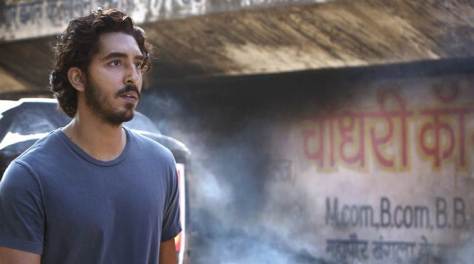 Every now and again when the Academy announces its nominees for Best Picture they manage to throw me a curveball of a film I’ve heard absolutely nothing about (and that’s kind of hard to do).  I remember two years ago when Whiplash got nominated and I thought, what is this?  A movie about a jazz band?  How good can that be?  Phenomenally good.  This year’s curveball was Lion, and while I have my issues with it and it’s certainly no Whiplash, I probably never would have seen this amazing story without the spotlight of the Oscars, so I big them a rare thank you (I know, it’s shocking; don’t worry, I’ll make up for it on Oscar night and the world will return to….what passes for normal now).

Both Dev Patel and Nicole Kidman received supporting nominations in the film, which I was a bit confused about going in because the marketing and makes it seems like Dev Patel’s search for his birth family is the entirety of the movie.  He doesn’t show up until an hour into the film; which is really two films knit together by the passage of time.  Lion is the true story of a boy from India who fell asleep one night on a train while out one night waiting for his brother.  When he awoke, he was in Calcutta, over 1,200 km from his home.  He spoke only Bengali in a region that spoke only Hindi.  He didn’t know  the name of his district or his mother’s name.  He was utterly and completely lost, eventually swept up into an orphanage and fortunate enough to be adopted by a loving couple from Australia (Nicole Kidman & David Wenham).  Then twenty years passes and the boy is now a man, one who becomes completely obsessed with tracing his way back home, not knowing if his birth family is even still there or alive.  It’s a powerful story about the families we get and the families we make, and that it’s true makes it all the more incredible.

Lion is a film I liked very much and wanted to love, but I couldn’t because, it felt like the film makers knew what an amazing story they had and got so caught up in the ponderous importance of the telling it that each shot had to be precious and full of meaning that the pace of the movie is slow.  Really, really slow.  I don’t understand the score nomination at all, because I found it repetitive and annoying, but the cinematography nod is well-earned. Lion is a beautifully shot film.  The quality of the acting is top-notch.  Dev Patel is always good (anyone who was a part of The Newsroom will always have a special place in my heart).  This is, by far, the best part Nicole Kidman has had in years, but you also have to recognize Sunny Pawar who carried the entire first half of the film as the lost boy.

That Lion wasn’t a home run for me does not in any way mean it might not be for you.  I have the attention span of a tick on meth and that doesn’t help with slowly paced films.  I’m also not a parent.  For parents, I know this film is going to hit spots like a sledgehammer, and I just don’t have the context to experience that emotion.  I definitely recommend it; it won’t make my top 10, but it certainly could make yours.
8.0/10