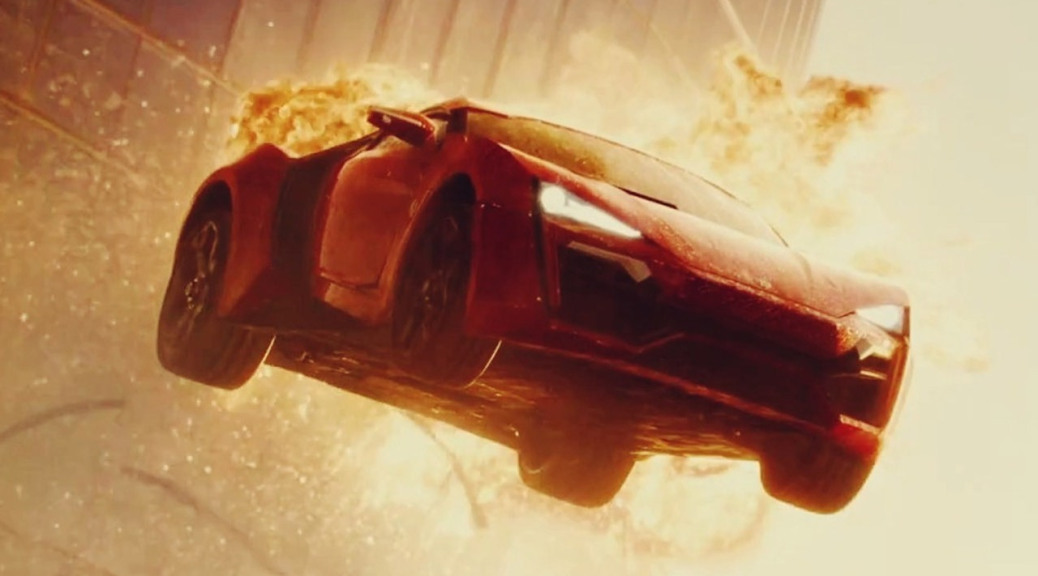 I came late to the Fast franchise….well, late and early.  I have related the tale before that, following the premiere of the first film in the series, I sat in my 1994 Saturn in a theater parking lot full of sensible family sedans borrowed from parents and watched said sedans go nuts.  Peeling around corners, fishtailing wildly while their owners tried to locate the NOS button, it took a solid 30 minutes for the automobile carnage to subside to the point where I could putter home.  I skipped the next five. 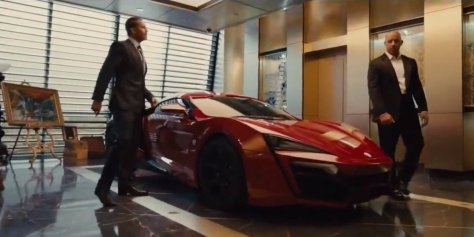 I returned for the sixth installment, which I thought was ok, and then two years ago the seventh film was just one of the most purely fun action films I’d seen in a long time.  I subsequently went back and watched the whole thing and basically for me, the series begins at Fast Five when it stopped being remotely about street racing and turned into the Cirque de Soleil of automobiles.  I thought it was impossible to top a bunch of cars bringing down a Hercules, but Furious 7 had cars jumping out of planes and then, the masterpiece: Abu Dhabi.  I do not care if this is mathematically possible.  If you do, you’re missing the point.  This is a $300 million car being driven through the air.  It is fundamentally awesome, and I do not have any idea how Fast 8 (Fate of the Furious, fine) will top it….but we’ve seen the submarine.  Fast 9 and Fast 10 are already greenlit for 2019 and 2021, so I’m wondering if 8 begins a mini-trilogy as 5-7 were, or this bit of carnage will be a one-off.  Either way I’m there Friday when it opens.  THE CAR FLIES!!! 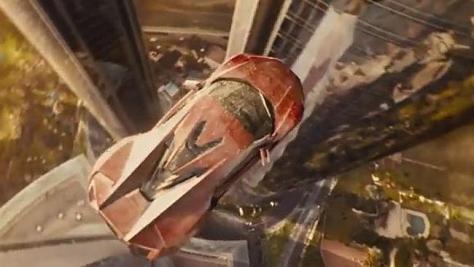