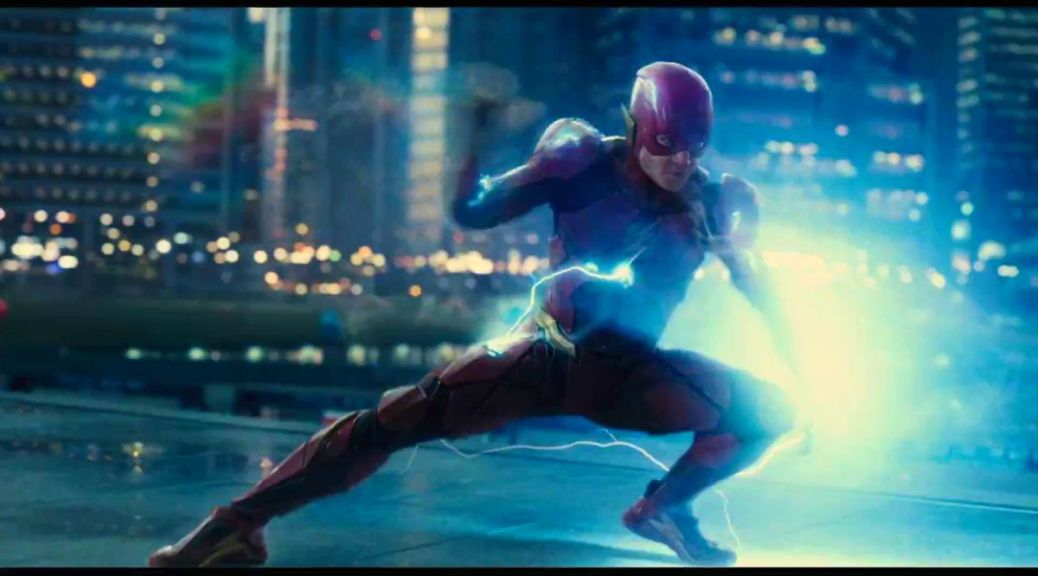 There are a few new bits, but this is essentially a streamlined version of the preview fans got last week at SDCC.  This looks really good.  I mean…really good.  I’ve gone from dreading this to being there opening night. Justice League will open November 10, 2017.  For a full plot summary, read below. 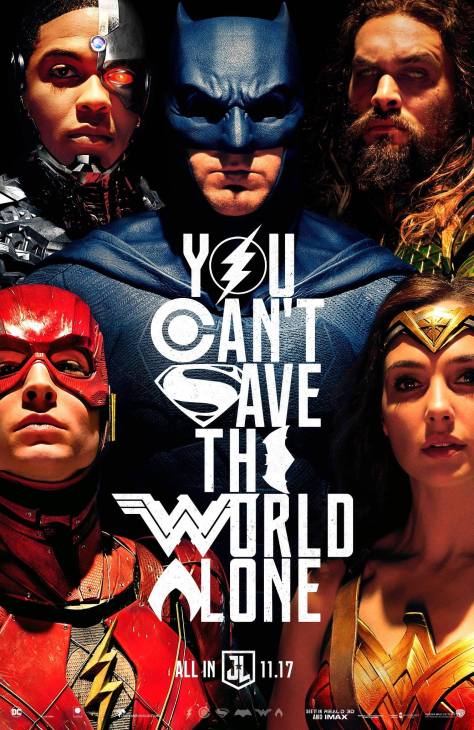