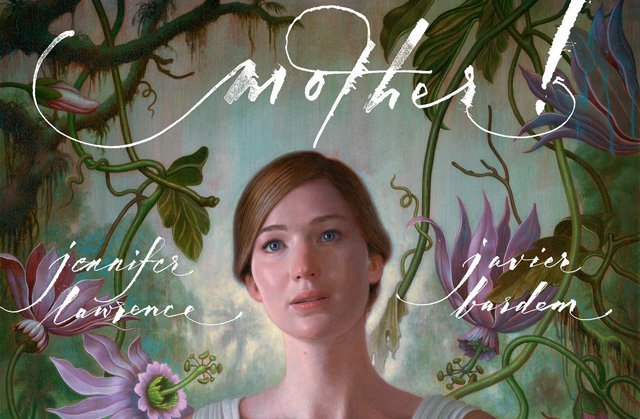 The trailer for mother! starts off with a loving couple (Javier Bardem and Jennifer Lawrence…..kind of a big age gap there even for Hollywood, guys) fixing up their house and domestic tranquility.  However, this is a Darren Aronofsky film and if you managed to survive Requiem for a Dream, Pi, The Black Swan, or The Wrestler, you know things are going to get very weird, very quickly, you’ll see a lot of amazing acting and also probably a lot of things you’ll wish you could unsee later.  It’s a weird balance of wanting to see the performances Aronofsky draws out and having some things from Requiem for a Dream wandering the dark hallways of your mind for the rest of your life.  My autocorrect, Darren, also thanks you for sticking a lowercase letter and punctuation mark in the one-word title of your film.  mother! will open September 15, 2017. 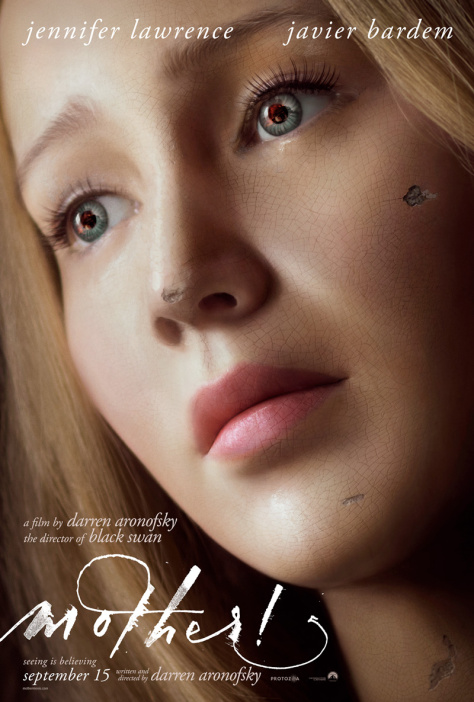