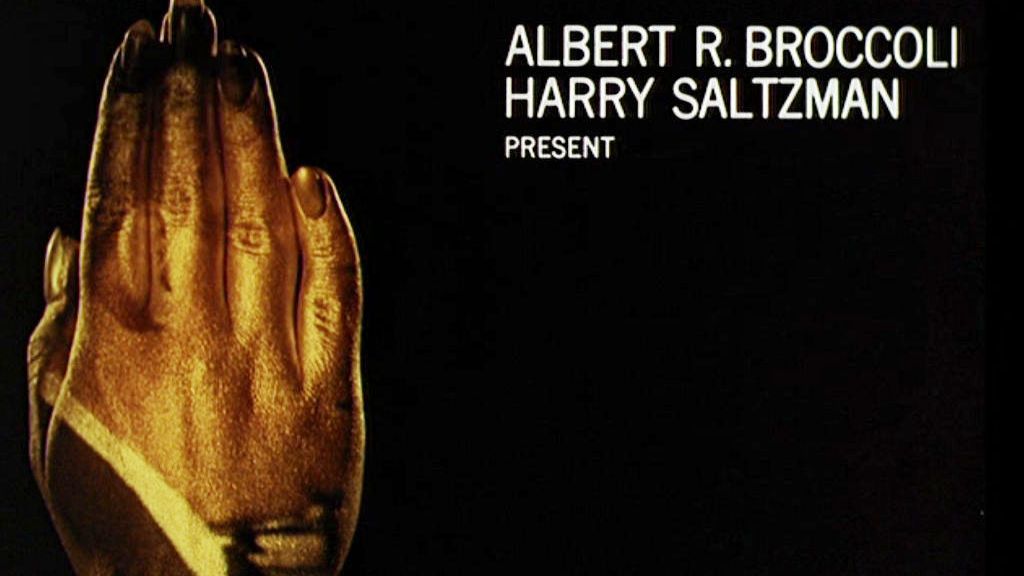 All hail, thee, CineFix, master of the movie list!  Today’s list examines a little-appreciated, but critical part of the film-going experience: the opening credits.  We’re all used to ho-hum opening credits, but every once in awhile (and not as often now as we’d like), we get a credits sequence that baptizes you into the tone, the plot, the style, or even the backstory (think Watchmen’s brilliant credits) of the film.  Of course, the most famous of opening credits and most psychedelic are those from the Bond franchise, two of which ended up on Cinefix’s list, but I think Skyfall’s were every bit as good as the two chosen, combining Adele’s masterful song with the Bondian trip down the rabbit hole of images that would soon be significant to 007’s adventures.  All told though, another masterful lesson in cinema history and fun view from the list forgers at CineFix. 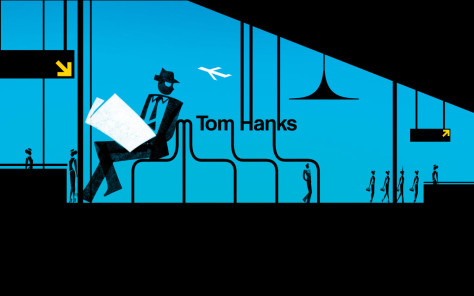