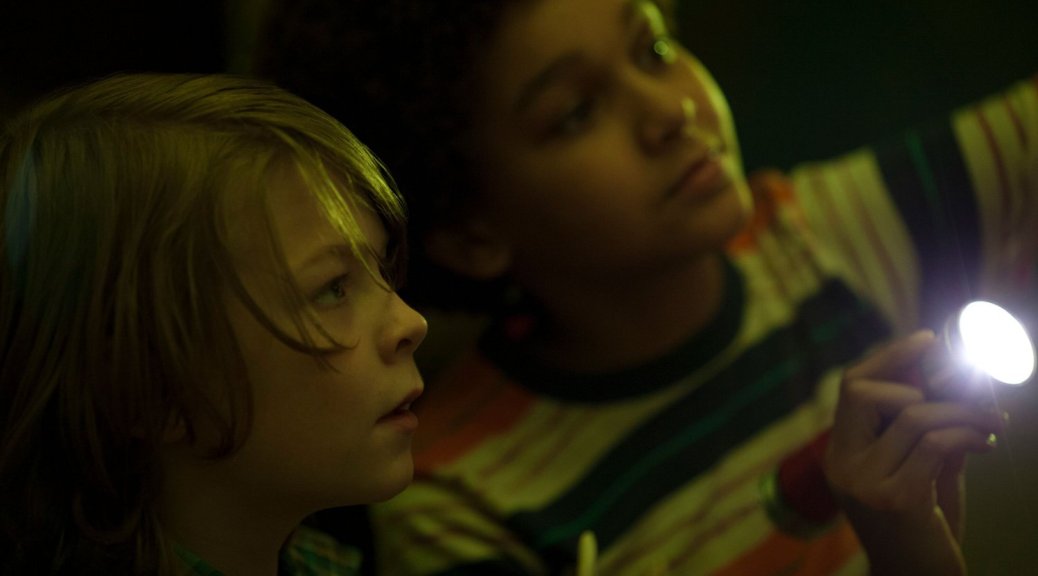 If you loved 2011’s Hugo, then you should know that it is based on the astounding book The Adventures of Hugo Cabret by Brian Selznick, who also wrote Hugo’s screenplay.  Wonderstruck is another one of Selznick’s graphic intensive books that feature an astounding story (I don’t even think Hugo is his best book, so really check out his stuff), and it looks like they may have captured Selznick’s unique magic again.  Wonderstruck takes place in two timelines 50 years apart, featuring two children seeking answers to tragedies that have befallen them.  Selznick has again written the script and Wonderstruck will open in theaters on October 20, 2017. 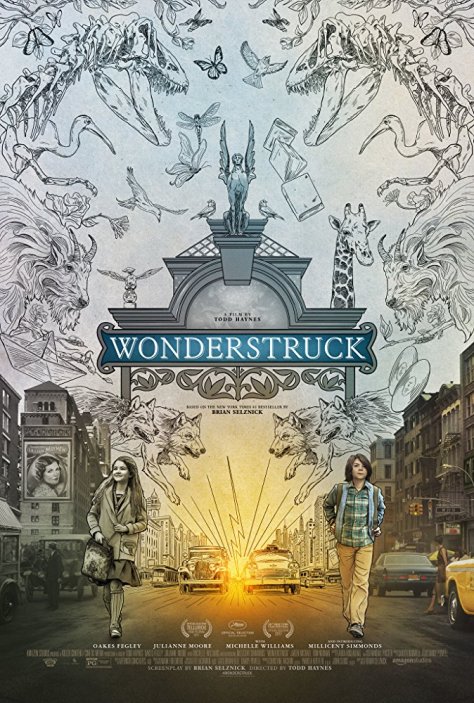