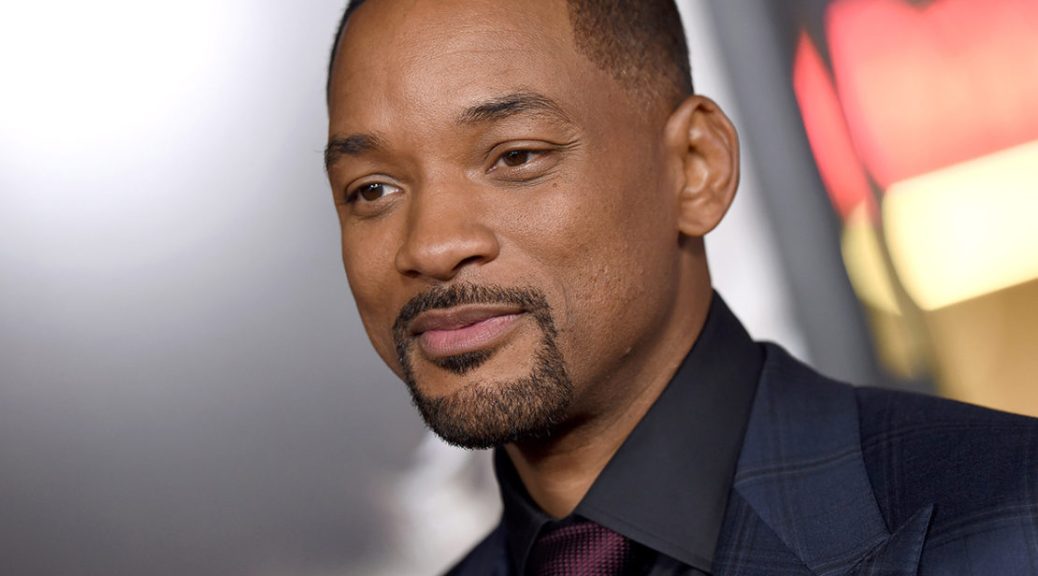 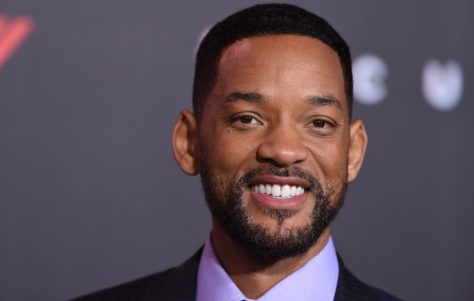 Will Smith is undeniably a wildly talented actor and musician.  From his days on TV as The Fresh Prince of Bel-Air, he was launched into a movie career that skyrocketed so high so quickly, that there was a period of time in the late 1990s that summer didn’t seem complete without a Will Smith blockbuster.  Unfortunately, when that run of hits ended, Smith has never quite regained his career equilibrium.  Not merely a blockbuster or comedy actor, Smith has extremely powerful dramatic acting muscles as he’s shown in films like The Pursuit of Happyness, Ali, and Concussion.  He also has an affinity for science fiction from the hits that made him: Independence Day and Men in Black (not the awful two sequels) to the underrated I, Robot and I Am Legend (which, yes, I do in fact think is a really good film).  His project choice, though, is spotty, and the days when he was a bankable box office draw seem to be slipping away.  Knowing his upcoming schedule, I’m not sure that’s going to change soon, but given his unlimited charisma and potential, it does have the potential to change given the right projects down the line. 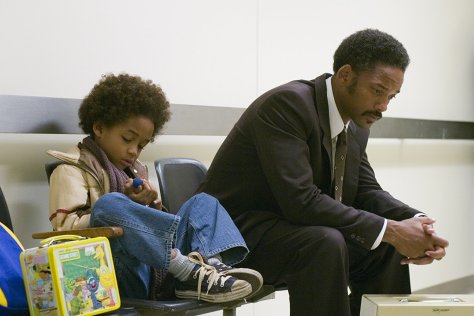 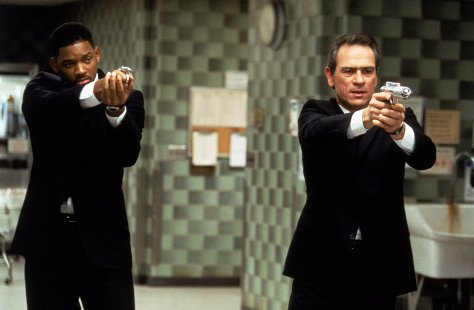 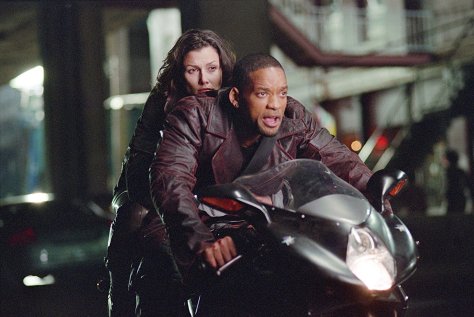 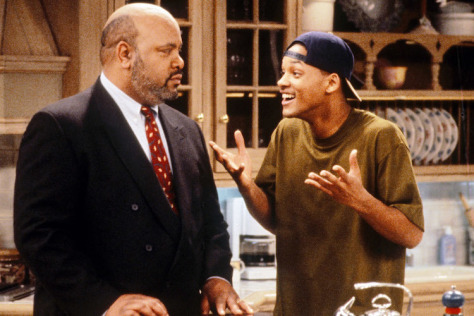 My Favorite Smith Scene:
“The Job Interview” from The Pursuit of Happyness (2006)

Next Film: Smith unfortunately agreed to join Disney’s misguided and doomed-to-fail live action adaptation of Aladdin.  Smith will be playing the role of the genie where, not even his charisma, will be able to overcome the ghost of Robin Williams.  That, and a reprisal of his role as Deadshot in Suicide Squad 2 are both tentatively scheduled for 2019 releases. 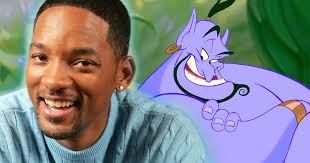