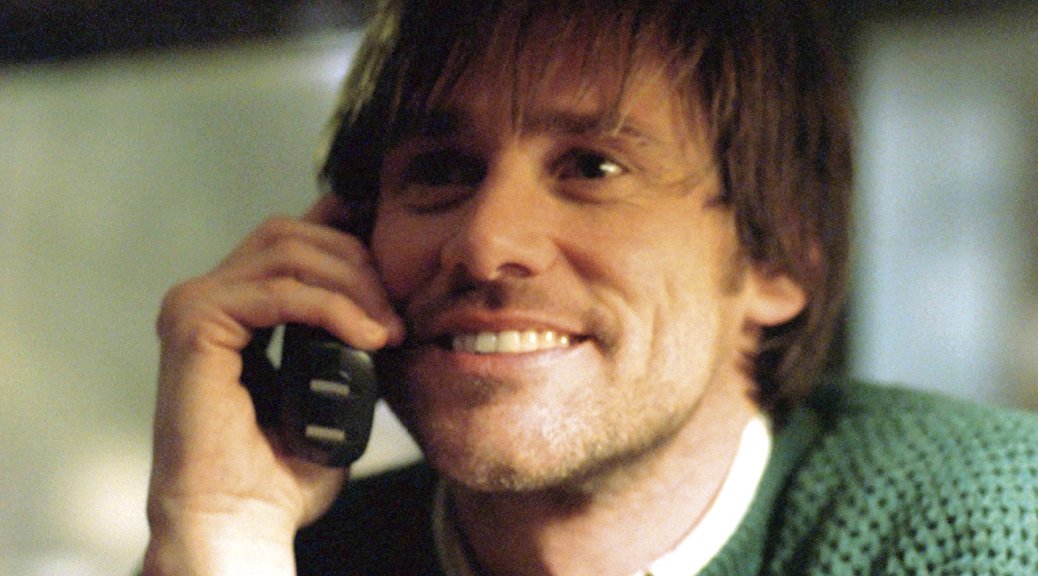 “All decisions are ultimately based out of love or fear.  Choose love.”  In the 1990s, Jim Carrey was THE biggest star in the world.  He was a comedic superstar that hit like an atomic bomb.  His rise to superstardom was very similar to Eddie Murphy’s a decade earlier.  Both were stand-ups that got featured on a sketch comedy show (Murphy on SNL and Carrey on In Living Color), and then exploded into feature films.  Carrey had a string comedic hits, followed by two outstanding dramatic turns in The Truman Show and The Man in the Moon.  The Oscars, though, weren’t about to nominate a guy like Jim Carrey.  He wasn’t elite enough for them (the Golden Globes did, bless them), but Carrey took it personally, and not too long after….he stopped trying.  The last really great movie Carrey made was 2004’s Eternal Sunshine of the Spotless Mind.  His comedies have been flops, and this dramatic efforts few and far between, mostly misguided.  He’s currently developing a Showtime show for next year.  It’s so sad because his story is so insipring, and the talent is in there.  I just don’t know what would bring it back out at this point.  But listening to this speech about why he chose to pursue his dream and his gift; you want him back.  You want his brilliance harnessed again.  I’m rooting for you, Jim.  There’s still time.


This is done by Absolute Motivation, the same YouTube channel that created this absolutely beautiful Robin Williams tribute I used a few months back. 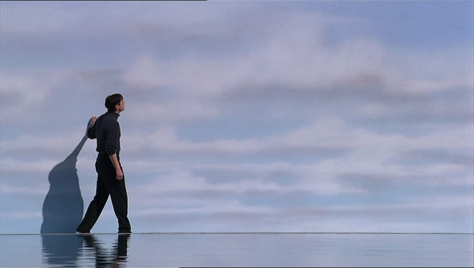