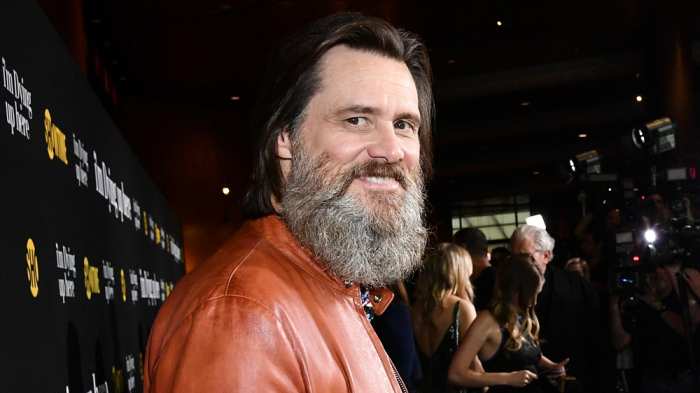 This is a companion piece, a sequel really, to a two-part video look at Jim Carrey and what has happened to the actor over the last 15 years.  Once the biggest star in the world, Carrey hasn’t made a really quality film since 2004″ Eternal Sunshine of the Spotless Mind, and his career seemed increasingly more desperate and sad until Carrey largely stopped working altogether.  His story is inspirational and that was covered in a fantastic video I posted on the site last month.  In the discussion on the site about the video, a lot of concern was raised that Carrey, like a lot of comedians might be in danger.  People think humor comes from joy.  It doesn’t.  Humor is the best bad way to deal with enormous pain (I don’t know a good way).  People always seem startled when comedians deal with substance abuse or commit suicide, but it’s not surprising at all.  Their art is their battle.


I feel much better about Carrey and where he’s at after watching this.  I don’t agree with all the conclusions he’s drawn, but-hey-we’re all different.  What really resonated with me is right at the beginning when he says basically that if “Jim Carrey” was so easily destroyed in the first place, who was he to begin with?  We all make masks of personality to get through certain situations or to deal with certain people.  “Fake it until you make it” is a common piece of fortune cookie advice, but its dangerous when the masks become so many or so popular that the real person gets forgotten.  I’ve had this happen in my own life when a role or an identity became so integral to what people thought of me, that when it was no longer necessary or sustainable I found myself completely without any self-identity.  It seems like the “Jim Carrey” we all thought was authentic turned into a mask that became suffocating to Carrey.  I’m glad he was able to get perspective on it, and I’d rather have him happy and not making films than burning himself on a pyre of our own expectations like so many comedians before him. 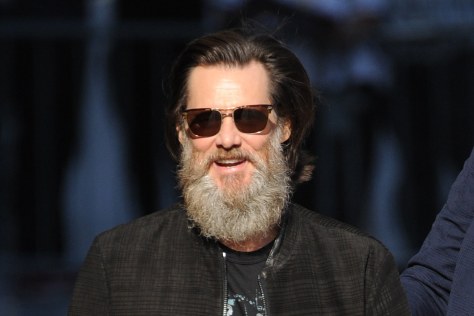