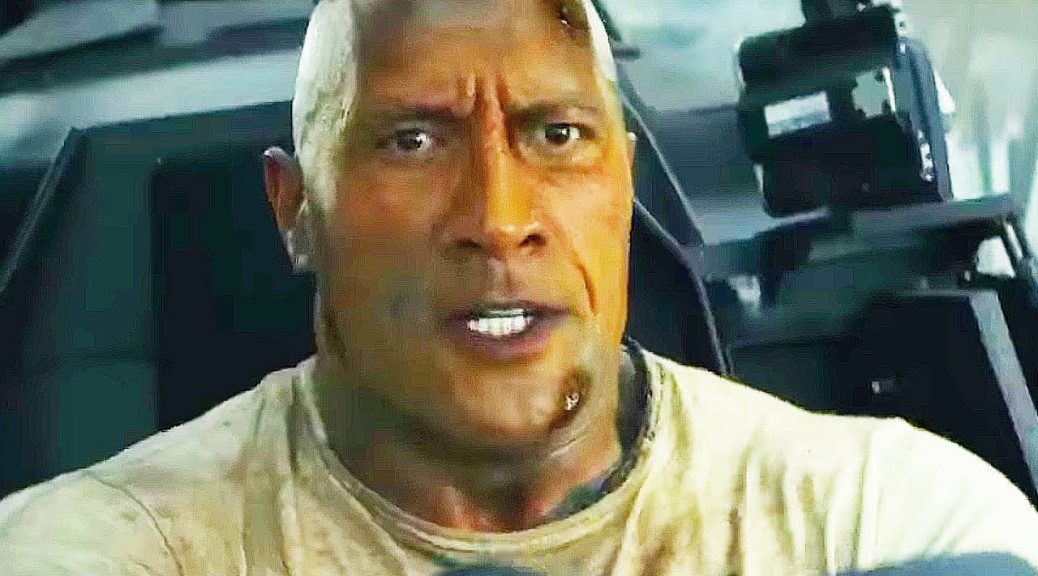 Primatologist Davis Okoye (Johnson), a man who keeps people at a distance, shares an unshakable bond with George, the extraordinarily intelligent, silverback gorilla who has been in his care since birth. But a rogue genetic experiment gone awry transforms this gentle ape into a raging monster. To make matters worse, it’s soon discovered there are other similarly altered alpha predators. As these newly created monsters tear across North America, destroying everything in their path, Okoye teams with a discredited genetic engineer to secure an antidote, fighting his way through an ever-changing battlefield, not only to halt a global catastrophe but to save the fearsome creature that was once his friend.

Serving as executive producers are Marcus Viscidi, Dwayne Johnson, Dany Garcia, and Jeff Fierson, with Wendy Jacobson co-producing. The screenplay is by Ryan Engle and Adam Sztykiel, and the story by Ryan Engle.

Released in 1986, the original Rampage put players in control of one of three monsters: A giant ape named George; a giant lizard name Lizzy; or a giant werewolf named Ralph. The game saw the monsters running amok across the United States, fighting the military, and destroying key landmarks. Several sequels were developed for the title as well, adding even more types of monsters to the playable roster and extending their path of destruction into the cosmos and even back in time. 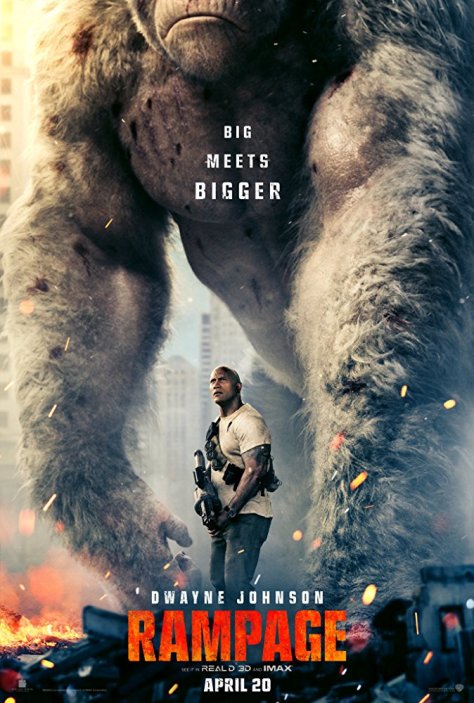