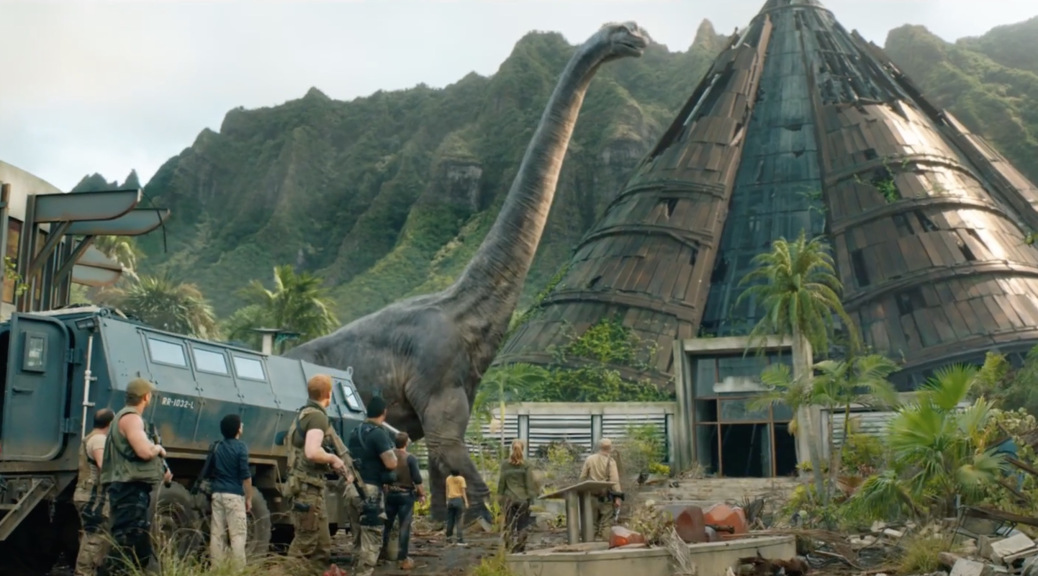 I was not a huge fan of Jurassic World (you can read my review here), but I will readily admit of the other options, it is by far the best sequel to Jurassic Park.  The fifth film in the series has a better director in J.A. Bayona (The Impossible, A Monster Calls, The Impossible), but the script is still written by Jurassic World’s Colin Trevorrow, and the script was one of the biggest problems in that film.  One of the most troubling developments in that film was the notion that dinosaurs aren’t impressive enough anymore.  That now instead of just normal dinosaurs, we have hybrid dinosaurs, and the weaponization of those dinosaurs by the military seems so so far from just beholding the wonder and danger of these creatures like we did when the jeep pulled up to the Brachiosaurus in Jurassic Park.  This trailer makes it look flat out like a monster movie, not a dinosaur movie, and I lose more interest in this sequel the more I see of it.  Not even the return of Jeff Goldblum and more misadventures of the world’s worst geneticist, Dr. Henry Wu, can get me excited at this point.    Jurassic World: Fallen Kingdom opens June 22, 2018.  More below from Coming Soon. 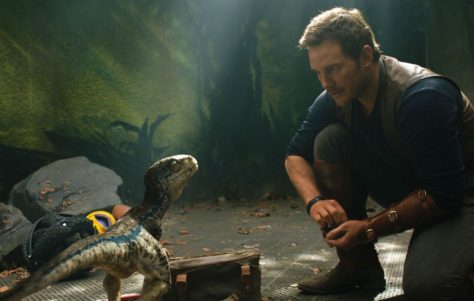 Directed by J.A. Bayona (The Impossible), the epic action-adventure is written by Jurassic World’s director, Trevorrow, and its co-writer, Derek Connolly. Producers Frank Marshall and Pat Crowley once again partner with Spielberg and Trevorrow in leading the team of filmmakers for this stunning installment. Belén Atienza joins the team as a producer.

Jurassic World: Fallen Kingdom will open in theaters on June 22, 2018. 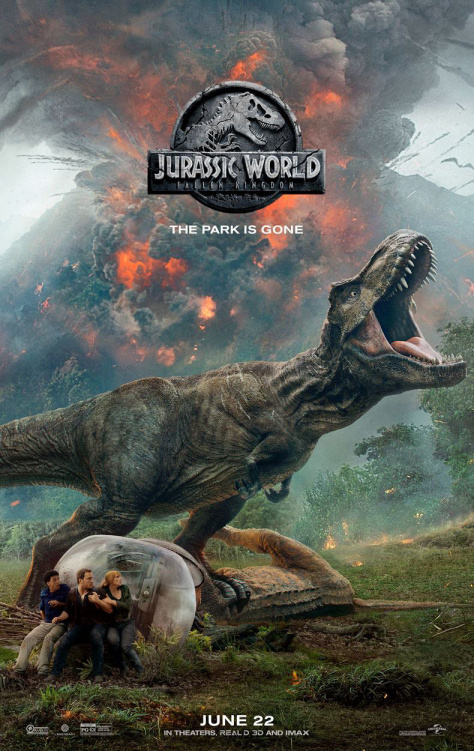