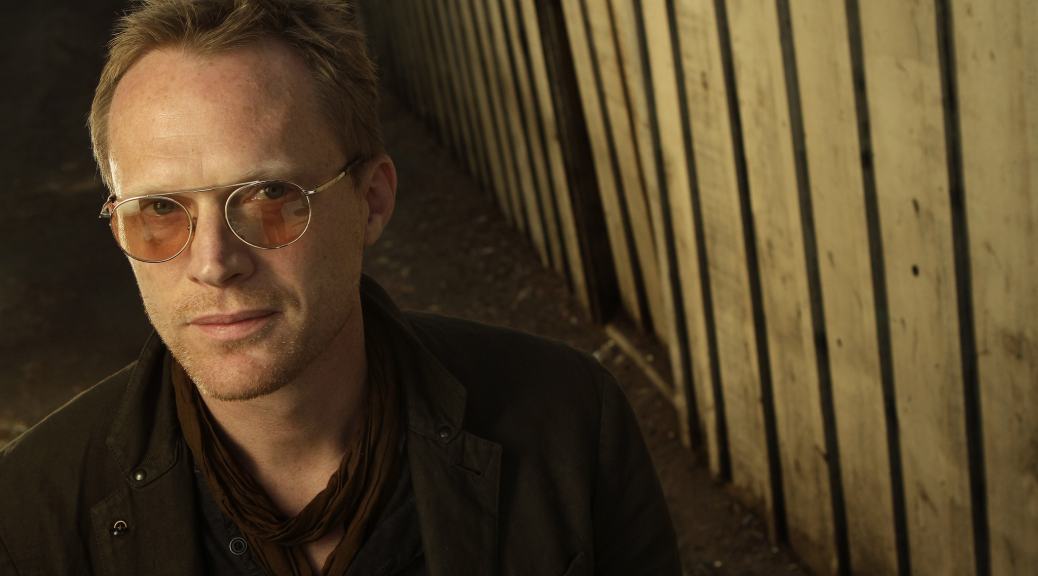 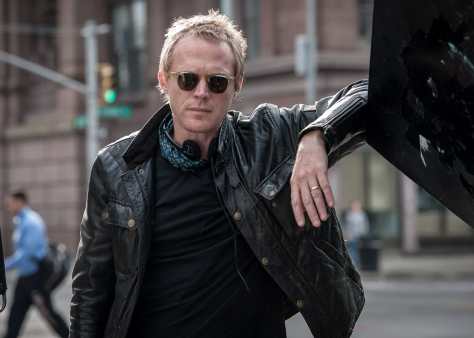 Paul Bettany broke out in 2001 when he stole A Knight’s Tale as a very unorthodox Geoffery Chaucer, co-starred with future MCU partner Robert Downey Jr. in Kiss Kiss (Bang Bang), and was part of the stellar ensemble for the year’s Best Picture: A Beautiful Mind.  Since then, he has established himself as one of the most dependable character actors in Hollywood in films like Master & Commander, Margin Call, and The Young Victoria.  Bettany is most popularly known for his work in the MCU since the franchise’s first film: Iron Man.  He voiced Tony Stark’s AI suit companion, JARVIS, in all three Iron Man solo films and the first Avengers film before JARVIS became Vision in Avengers: Age of Ultron.  He would reprise Vision in Captain America: Civil War and Avengers: Infinity War.  Bettany’s recent career renaissance also includes a stellar performance as the Unabomber, Ted Kaczynski, in The Discovery Channel’s Manhunt: Unabomber, as well as putting his mark on the Star Wars Universe as the main villain in Solo: A Star Wars Story.  Bettany has been married to actress Jennifer Connelly since 2003. 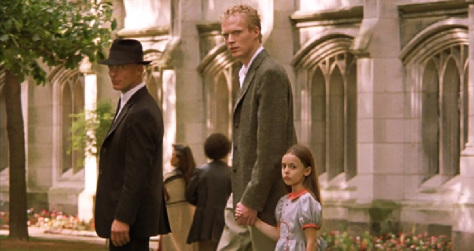 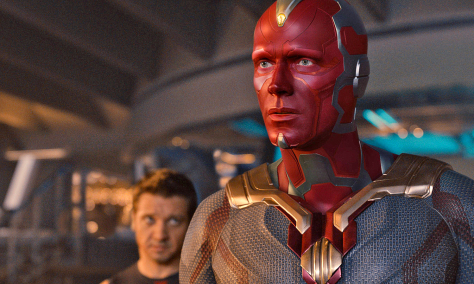 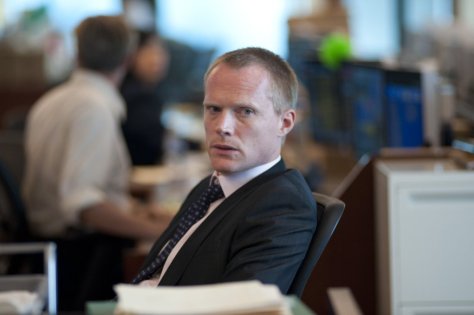 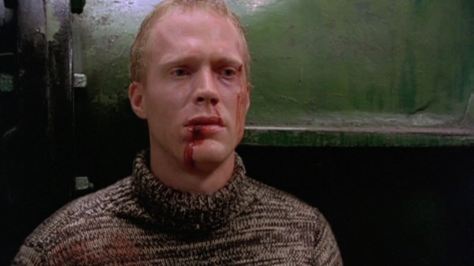 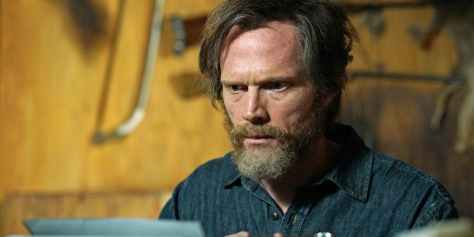 My Favorite Bettany Scene:
“Chaucer’s Introductions” from A Knight’s Tale (2001)


Next Film: Bettany is not currently attached to any future projects, but that will-no doubt-change after the actor’s busy year and commitments to the MCU and Star Wars are at an end. 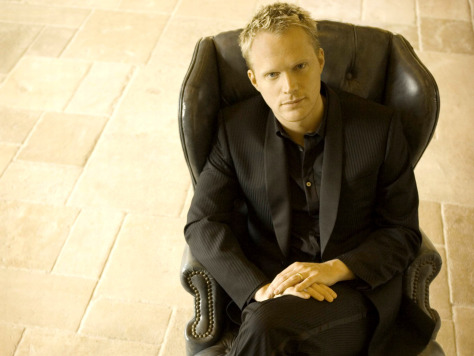