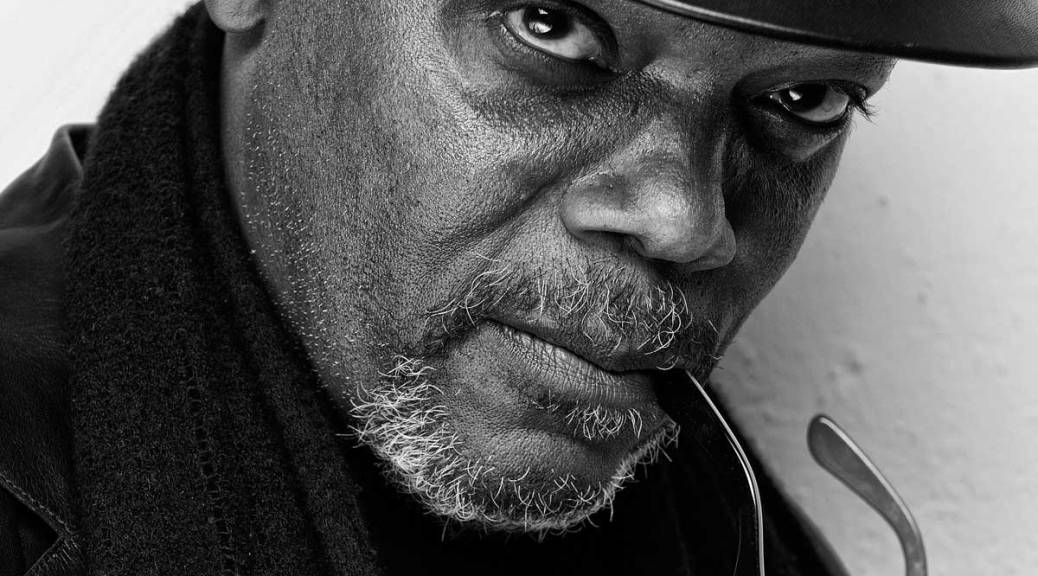 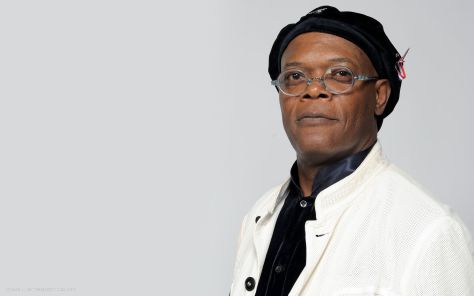 Samuel L. Jackson, like fellow actors Morgan Freeman and Tommy Lee Jones, came late to superstardom.  Jackson was in his mid-40s when his career began to skyrocket with roles in Jurassic Park and his first of six partnerships with Quentin Tarantino in Pulp Fiction.  Despite the late start, Jackson quickly became known as one of the hardest working actors in Hollywood.  His filmography has over 100 movies on it as Jackson continues to make several film appearances every year.  A huge comic book fan himself, Jackson’s Nick Fury was the backbone of the early MCU.  His Nick Fury was so popular that the character in the comics was redesigned to bear his likeness.  His plus-sized personality and range continue to grow (practice, if nothing else, makes perfect) and heading into his 70s, Jackson is as big a star as he ever was. 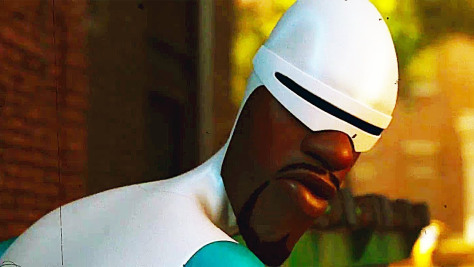 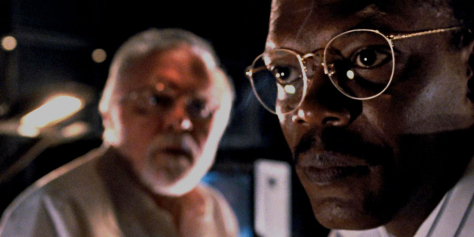 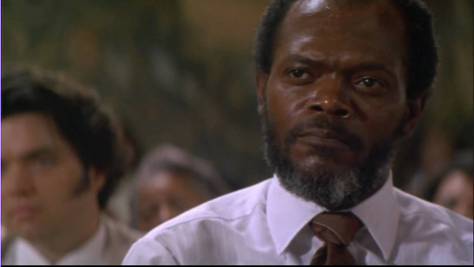 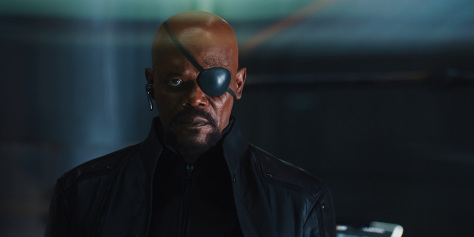 Next Film: Jackson will next appear alongside a Annette Bening, Oscar Isaac, Antonio Banderas, and Olivia Cooke in This is Us’s creator, Dan Fogelman’s, Life Itself in September 2018.