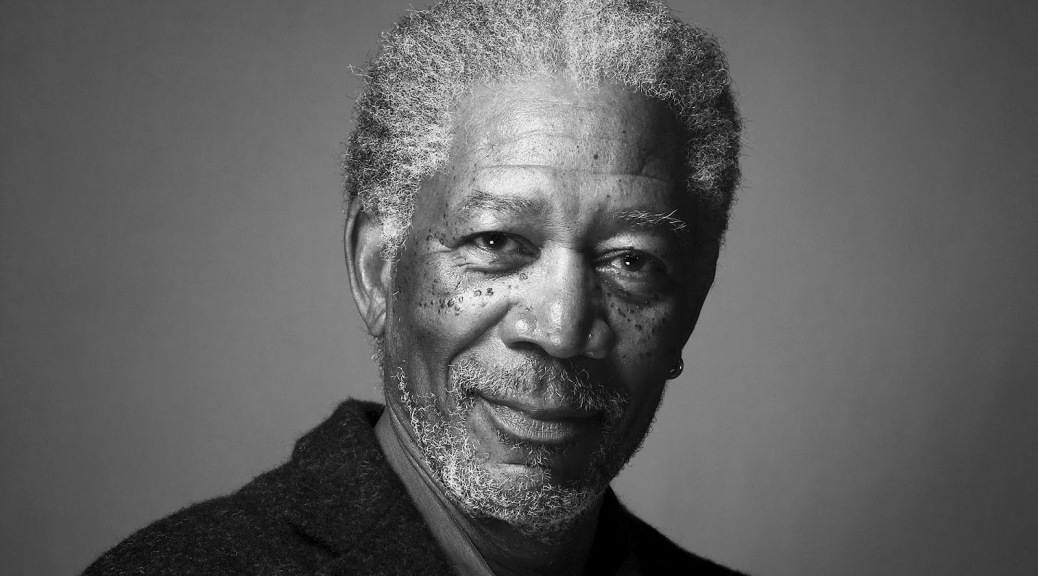 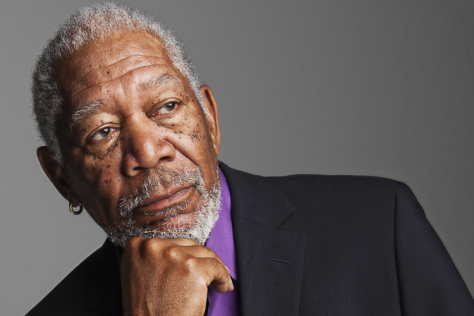 Morgan Freeman passed beyond being one of the most prestigious actors of this generation decades ago.  Now, still churning out several films a year, Freeman is capping a resume of over 50 years of work on television and in film that stacks up against the greatest actors of all-time.  Most of Freeman’s early work was in television including being part of one of the most innovative children’s educational programs of all-time, The Electric Company, from 1971-1977.  Transitioning to film, his resume grew and grew, but he really didn’t become a huge star until 1989 when Lean on Me, Glory, and Driving Miss Daisy were all released.  Freeman was already 52-years-old.  Now an octogenarian, Freeman continues to be one of the most welcome presences on the screen, graced with a dignity most actors could only dream of, and a voice that can only be described as divine. 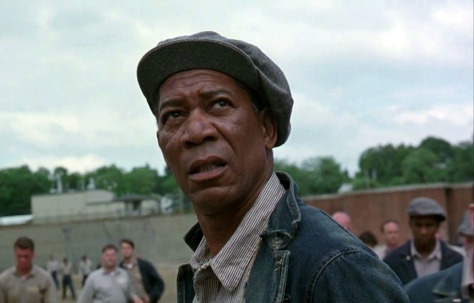 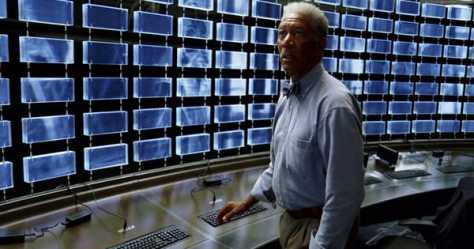 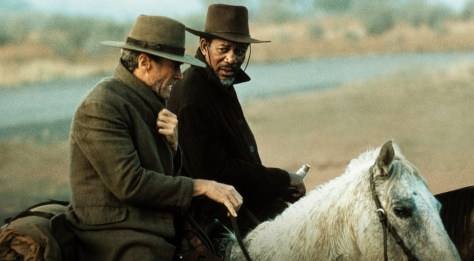 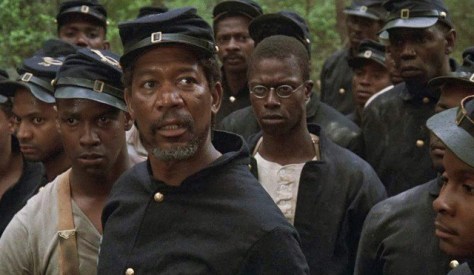 My Favorite Freeman Scene:
“Rehabilitated?” from The Shawshank Redemption (1994)

Next Film: In 2018, he is slated to appear in Disney’s Nutcracker and the Four Realms as well as Angel Has Fallen, the third film in the….Stuff Has Fallen series with Gerard Butler (Olympus and London previously having fallen).  He is also attached to a Colin Powell biopic that does not currently have a script or director. 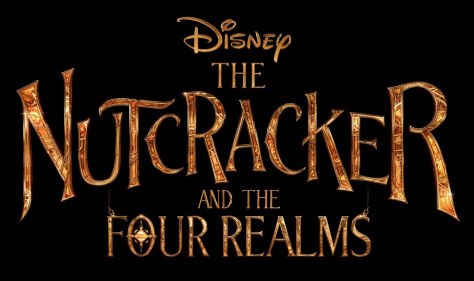