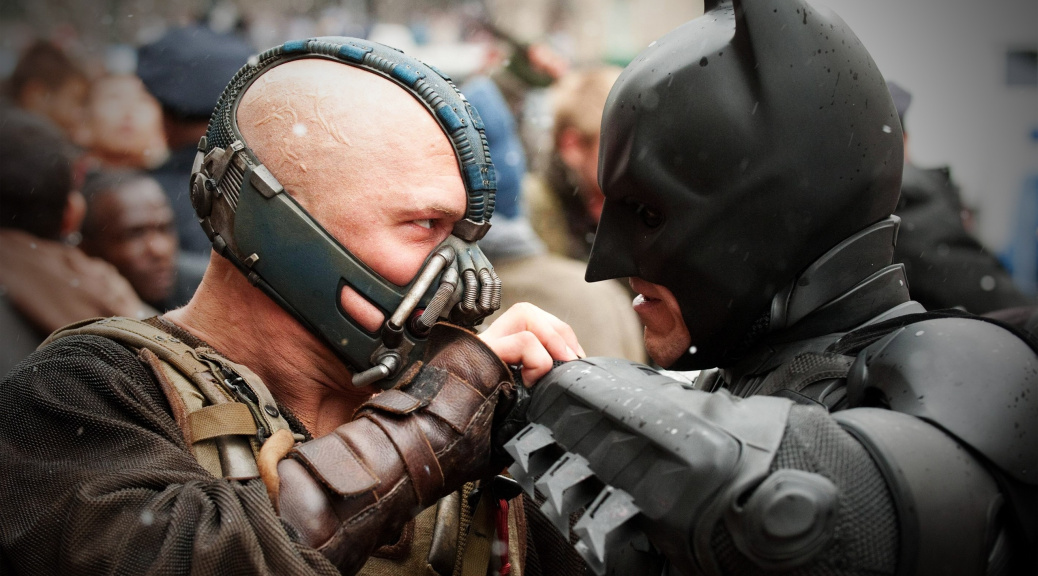 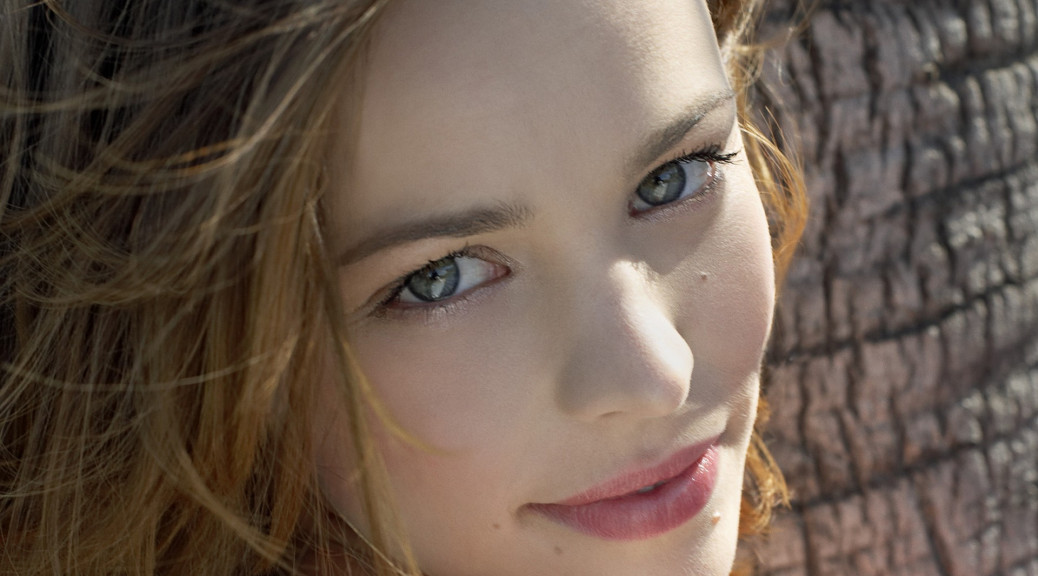 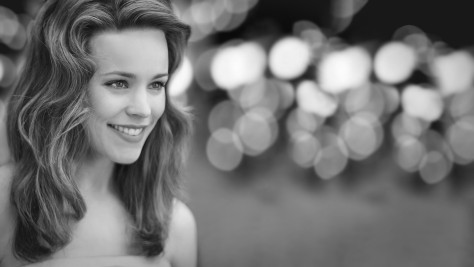 Rachel McAdams will probably spend the rest of her career trying to shed The Notebook, but she’s doing a pretty good job.  The film that made her a star also gave her a slight reputation as a serious actress; the kind the gets consigned to rom coms for the rest of their career (Meg Ryan Syndrome).  McAdams has bucked hard against that preconception of her, turning in excellent dramatic work in State of Play, True Detective, and her Oscar-nominated turn in Spotlight.  She’s a gifted comedienne and extremely likable in films like Game Night and Morning Glory.  Those dual gifts are on full display i my favorite film of her’s (Spotlight is better, but you don’t really watch it on a lark): the very underrated About Time.  She’s also joined Doctor Strange’s corner of the MCU and Guy Ritchie’s Sherlock Holmes franchises in recurring roles. END_OF_DOCUMENT_TOKEN_TO_BE_REPLACED 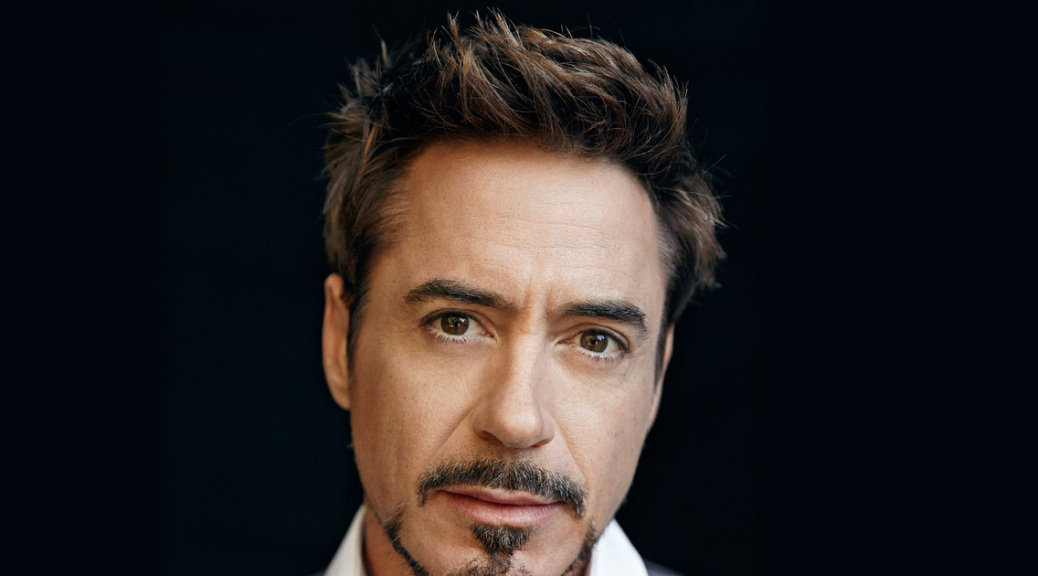 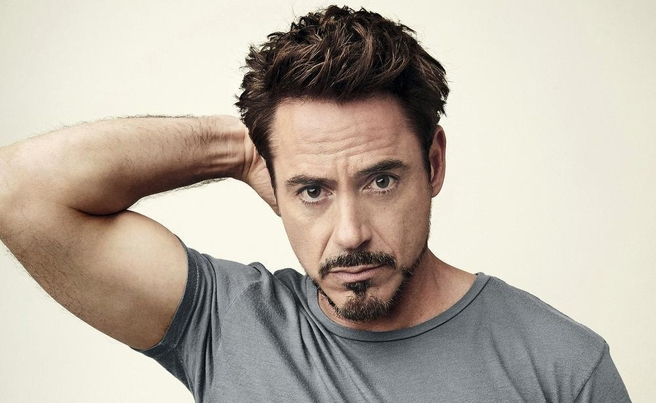 Robert Downey Jr. managed to do what few actors have: overcome his personal demons and even use them to become one of, if not the, most popular actors in the world.  Downey was an acting prodigy, and earned early praise, most notably for his astounding performance in 1992’s Chaplin, but then was laid low by drug and alcohol problems.  He began his climb back with small parts in great films like Bowfinger and Good Night and Good Luck and the massively overlooked Kiss Kiss Bang Bang, as well as contributing to David Fincher’s masterful Zodiac in 2007.  However, it was the next year that his ascent culminated when he took on the role of Tony Stark in 2008’s Iron Man (a character who he essentially IS) and jump-started the most successful franchise in movie history: The Marvel Cinematic Universe.  His character has been the fulcrum of that universe (he’s appeared in some capacity in 10 of the 19 films at time of writing), and it’s hard to imagine what the MCU will look like when Downey finally hangs up the armor.  Before 2008, Iron Man was a B-level hero at Marvel with little public recognition.  Now the character is as recognizable worldwide as Spider-Man, Captain America or Wolverine.
END_OF_DOCUMENT_TOKEN_TO_BE_REPLACED 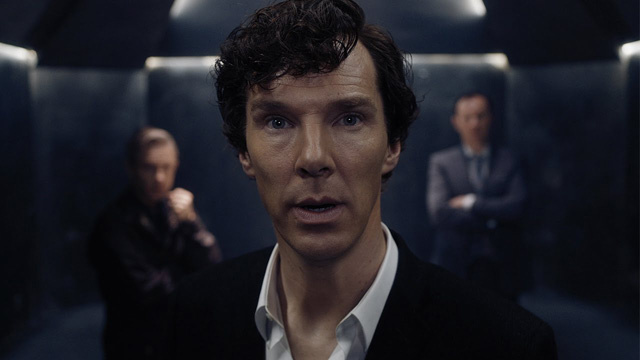 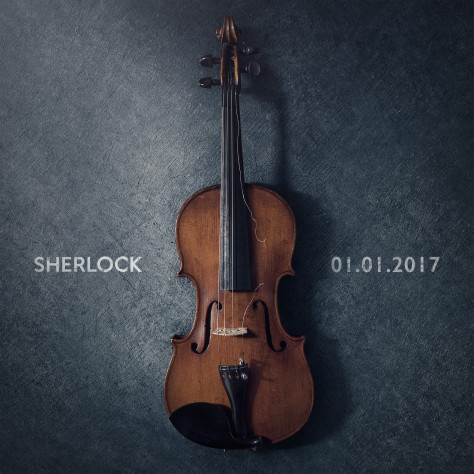 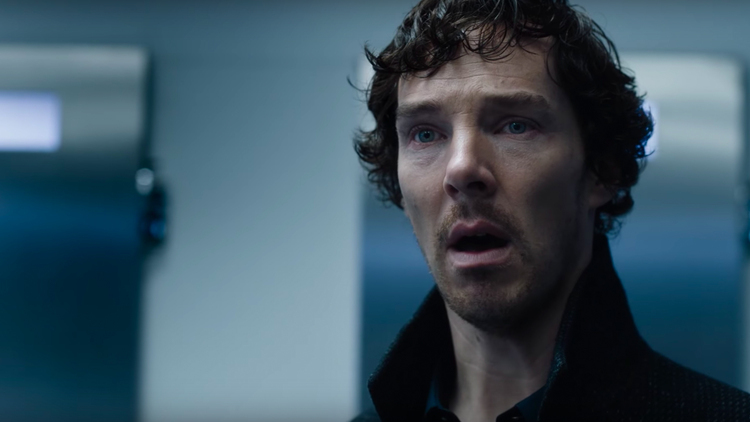 Sherlock won’t be back for its fourth season until next year some time, but that didn’t stop the BBC from giving us our first look at the return of the master detective at Comic Con.  Despite earlier comments that Benedict Cumberbatch and Martin Freeman would be happy to play Holmes and Watson into their dotage, there have also been reports that this might be it for the show.  I doubt that since Cumberbatch and Freeman have at least been contracted for a fifth season, but things certainly seem dire for our duo whenever season four premieres.  By the way, there were so SO many trailers that came howling out of Comic Con that I’m going to parcel the rest of them out over the course of this week.  If one more major trailer had been released on Saturday, the laptop on which I am currently writing this would be somewhere between my desk and as far out my window as I could possibly have hurled it. 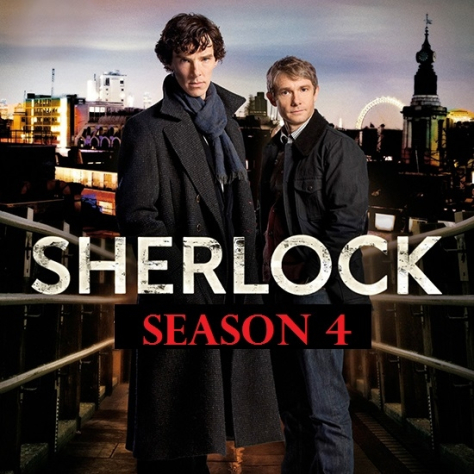