“Tomorrow will be more hopeful than this awful
piece of time we call today.”
~ Suzanne Collins (The Hunger Games)

Midway through MOVIE MAY MADNESS things have been overall disappointing.  Godzilla was fun in a niche way (unfortunately not really my niche), but Neighbors and AMS 2 tanked.  I’m hoping a strong finish with X-Men and Maleficent will get the year at the movies going.  Right now: it’s The LEGO Movie and Cap 2 and then a ginormous chasm between them and the rest of the field.  The fall is particularly weak too, so I’m already looking ahead to next year and Episode VII, myself (though I am looking forward to Guardians and The Hobbit and a few others).

Killing Time milestones this week: The site roared passed 83,000 hits and is on track to be our biggest month ever.  Thank you to everyone who has stopped by and even more so for those that comment and take part in the discussion.  I really appreciate you guys more than you can know.  Combining all the different ways you can follow KT, we passed 1,000 followers this week and that just blows my mind.  Thank you for coming along for the ride.  Truly.

We did get another new country this week (number #170 for those scoring at home)!  French Polynesia pwned Greenland and joined the Killing Time Family of Nations (not a thing) and as is tradition, let’s slap a flag up on the screen for them! 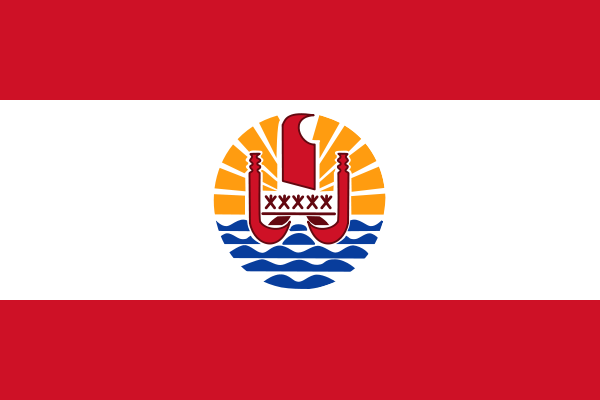 The most viewed post of the week was ….sigh….The Despicable Me 2 Review.  Again.  Seriously.  Why?  Why?  Why does this one article have double the hits of the second highest scoring article in the history of the site?  WHAT DID I DO SO RIGHT THAT ONCE!?!

Also, if you’ve been following the MARCH TO 100K Gamerscore below, I’m under 2500 left and we’re entering the summer gaming desert so if you’re on Xbox 360 or Xbox One, friend “sleeplessdave” and help me get to my six-figure gaming dream!

Books:
The Time Traveler’s Almanac by Various
The Three by Sarah Lotz
Quicksilver by Neal Stephenson

Blu Ray:
The Wolverine (Extras)
The Verdict
Her

Song of the Week: “Desire” by Ryan Adams

Video Game: GAMERSCORE AT 97,513
Child of Light (this is fantastic for RPGers)
Batman Arkham Asylum: Game of the Year
Deadpool
* XBOX Live, gamertag: sleeplessdave; feel free to friend me!
THE ROAD TO 100,000 GAMERSCORE: 2,497 to go!
EARNED 330 ACHIEVEMENT POINTS THIS WEEK