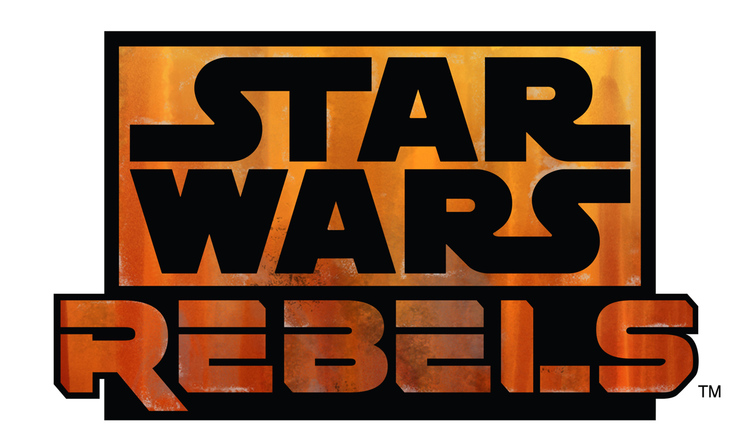 Less than a month to go until Star Wars: Rebels gives us our fix to tide us over until Episode VII.  I’m reading the prequel novel to the series right now “A New Dawn” and enjoying it a lot.  I think this is going to be a blast.  Enjoy the new trailer and the series will be here before you know it!

The series is set between the events of Episode III and IV — an era spanning almost two decades never-before explored on-screen. It takes place in a time where the Empire is securing its grip on the galaxy and hunting down the last of the Jedi Knights as a fledgling rebellion against the Empire is taking shape.

“Star Wars Rebels” will be produced by Lucasfilm Animation, featuring many of the key talents that made “Star Wars: The Clone Wars.” It is scheduled to premiere in fall 2014 as a one-hour special telecast on Disney Channel, and will be followed by a series on Disney XD channels around the world.