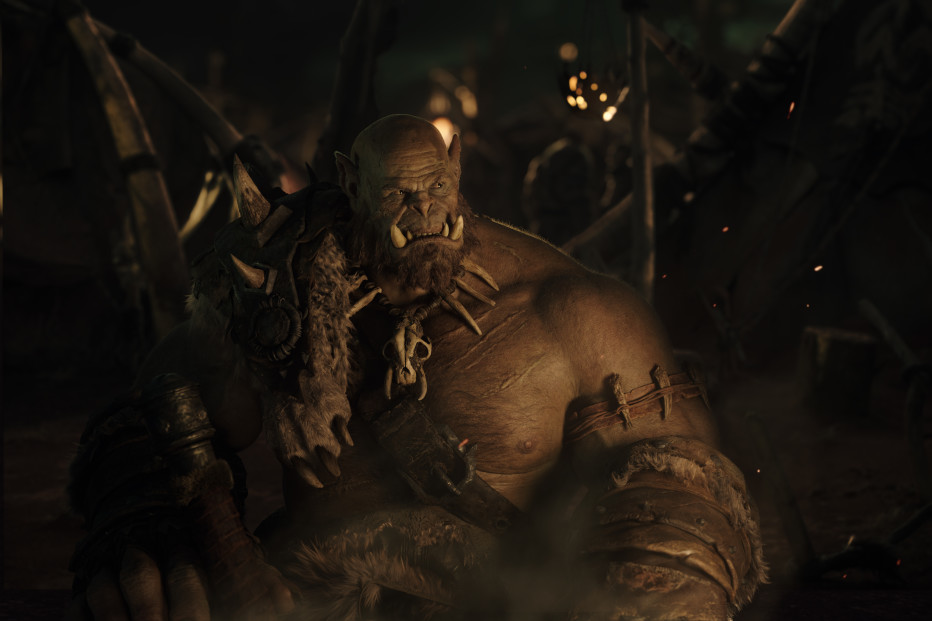 Well, if Comic Con is a contest, I’d say DC is definitely come loaded for bear while the movie studios and Marvel (thus far) have been seriously underwhelming.  DC owned Saturday unveiling a second (and much better) full trailer for next year’s Batman vs Superman: Dawn of Justice.  They also announced a Green Lantern Corps movie.  Turning to their TV products, they debuted a new trailer


for DC’s Legends of Tomorrow, a new costume for Arrow Season 4 (in which Arrow will become Green Arrow finally) and announced that Jay Garrick and Patty Spivot have been cast for Flash Season 2.


There are so many pretty pictures from the second Batman v. Superman trailer that I’ll give it its own post, but we also got a stunning preview of what to expect from Duncan Jones’ Warcraft film (with a trailer promised in November), a poster for X-Men: Apocalypse and a first look at Luke Cage in Netflix and Marvel’s Jessica Jones,  One more day to go.  What will Sunday bring? 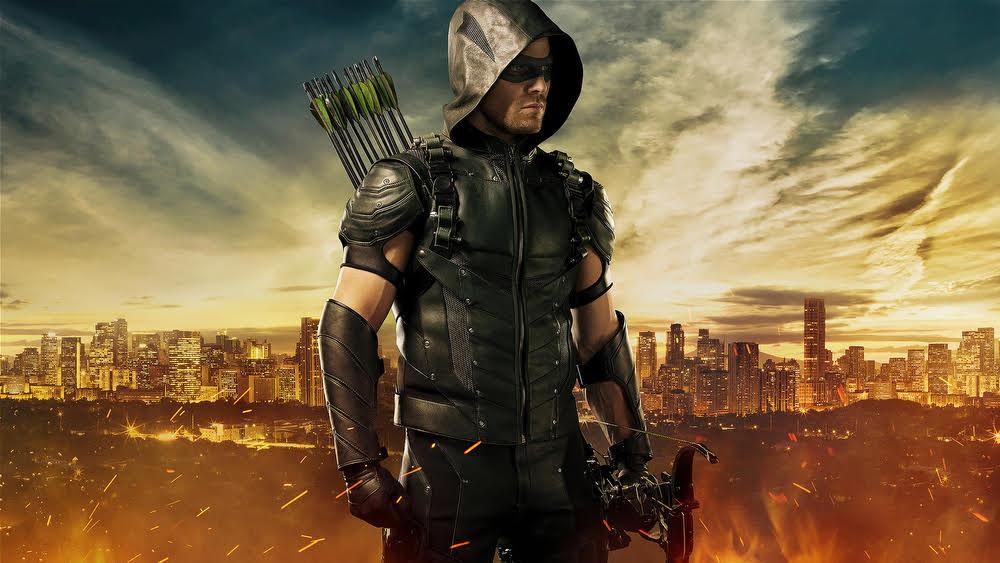 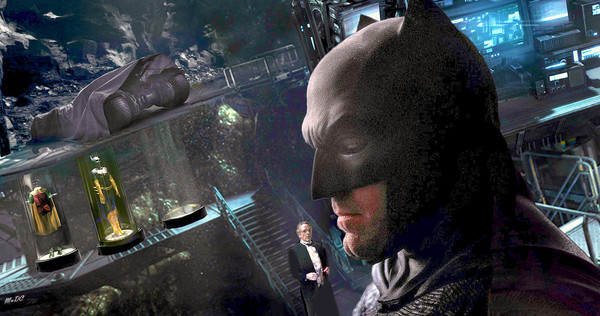 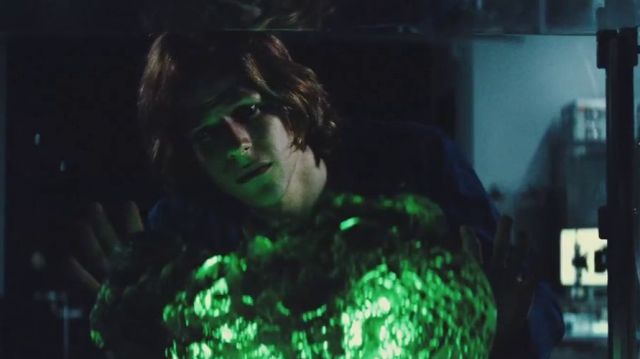 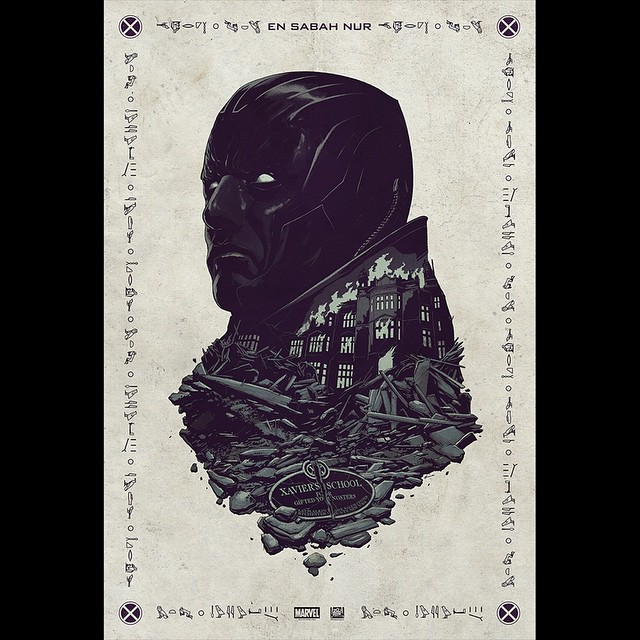 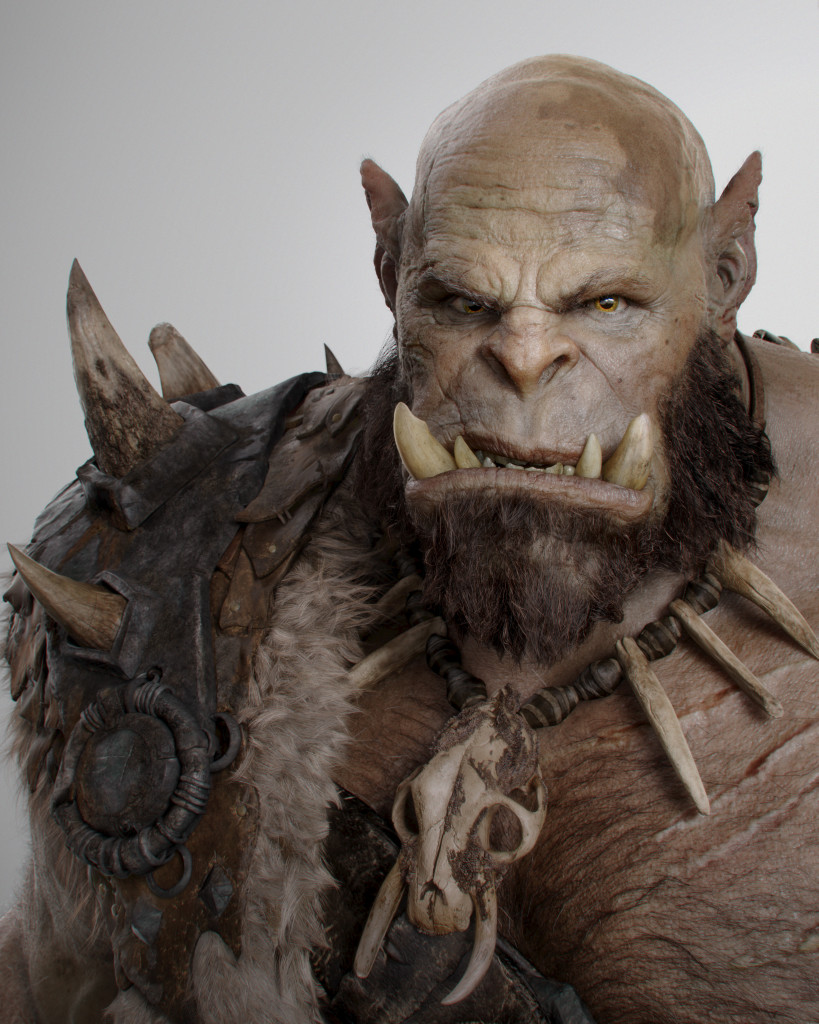 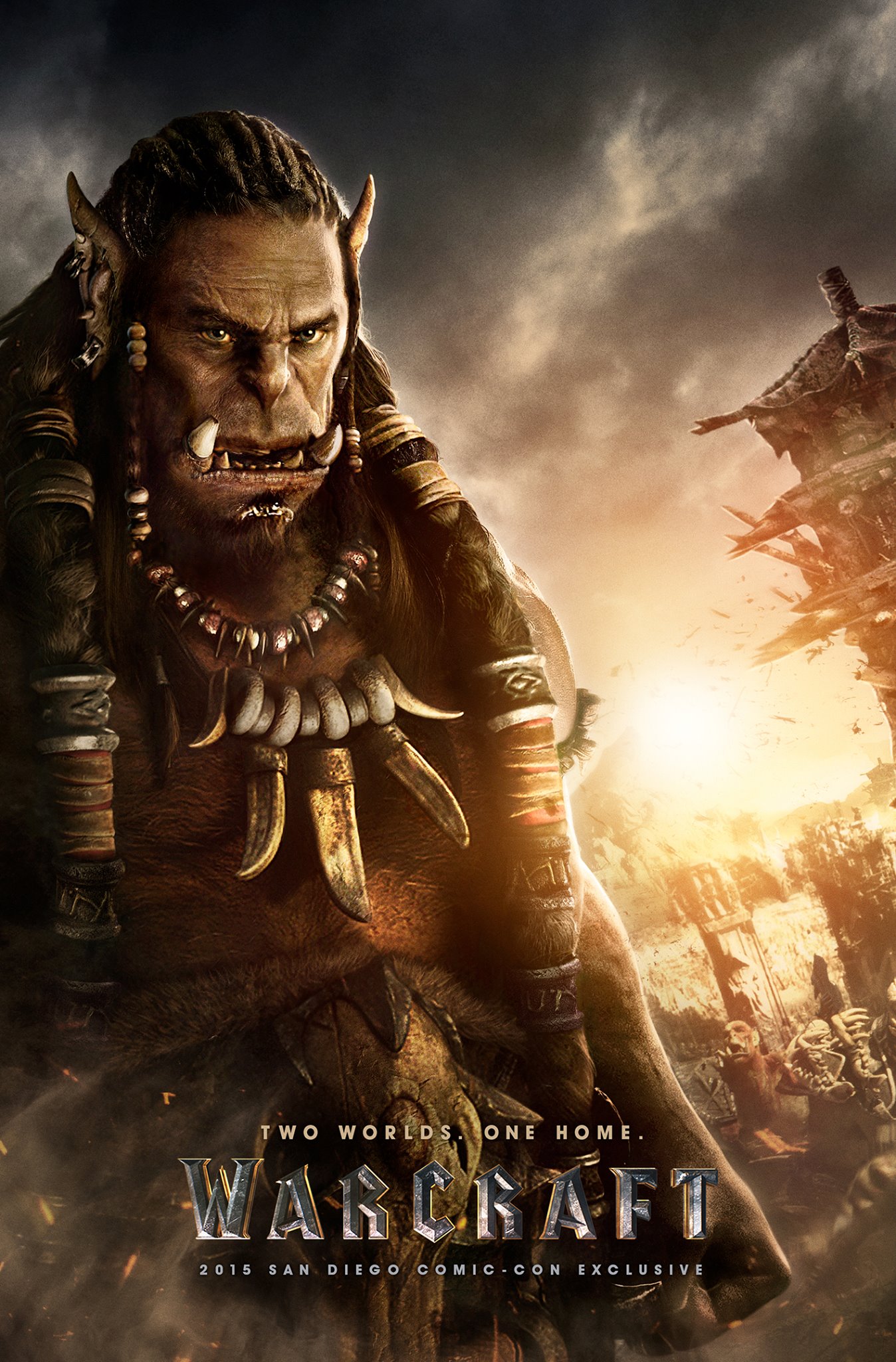 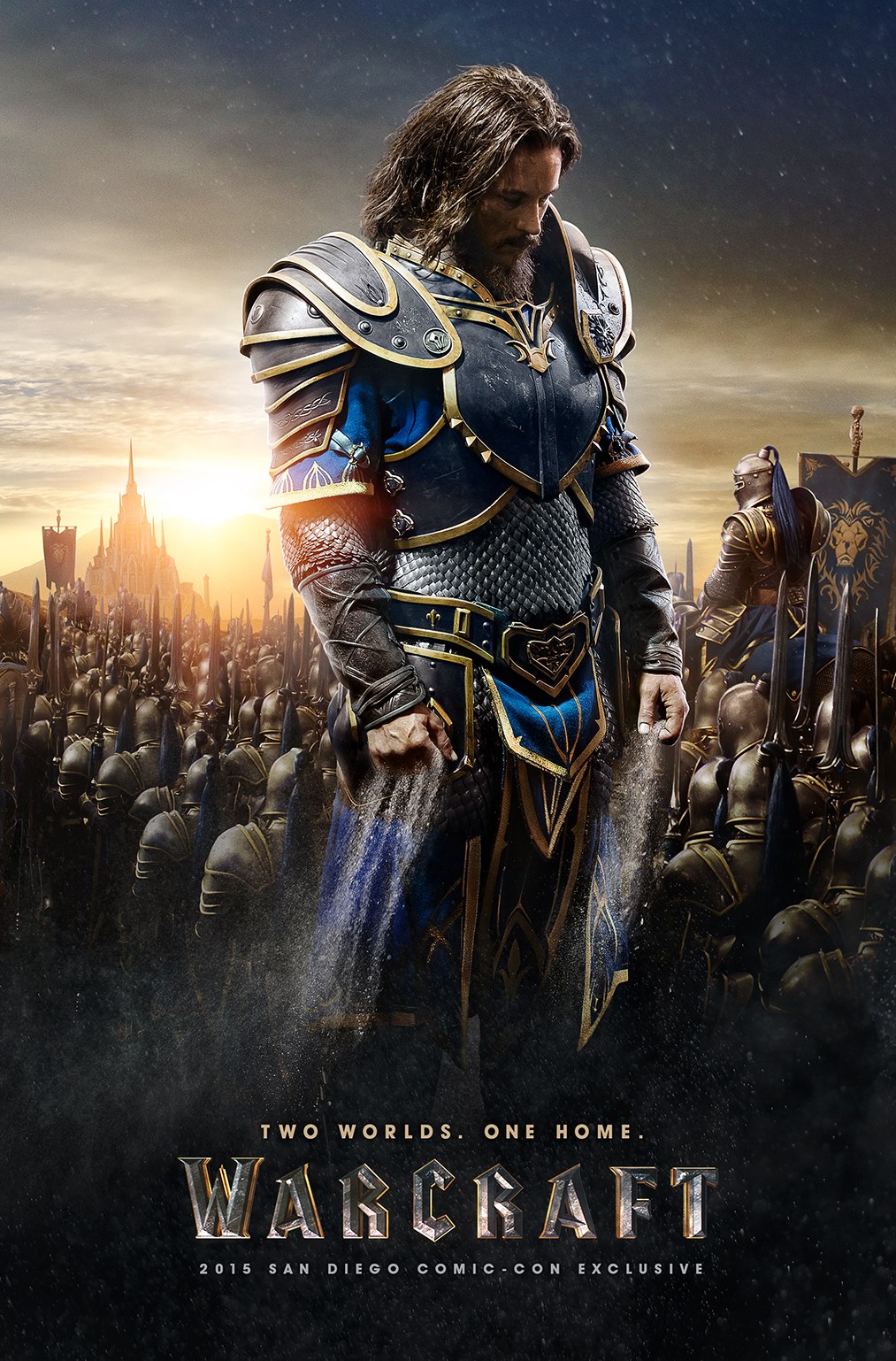 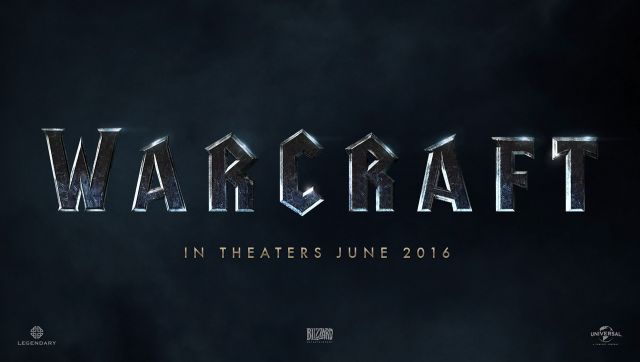 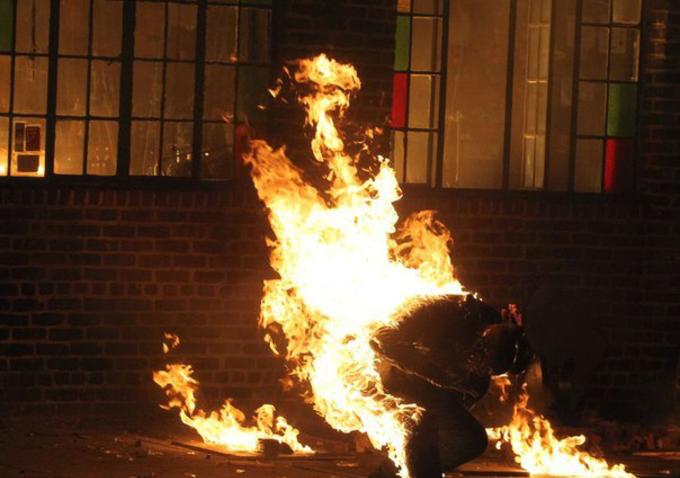 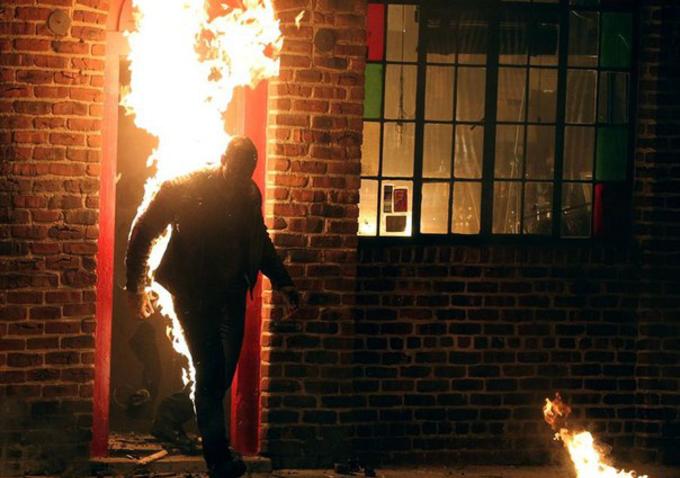 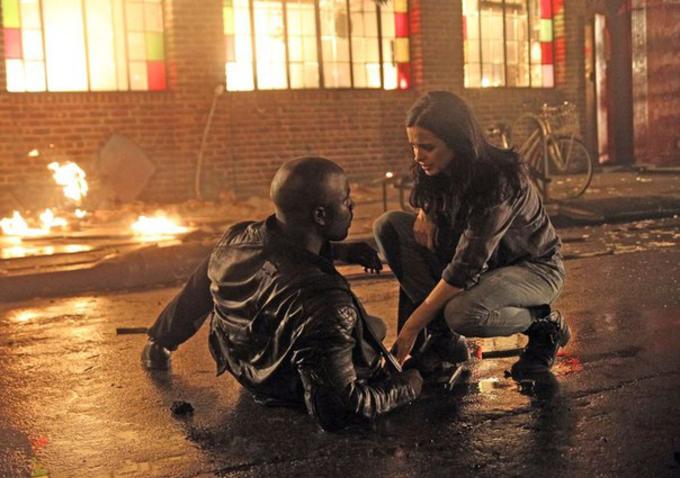