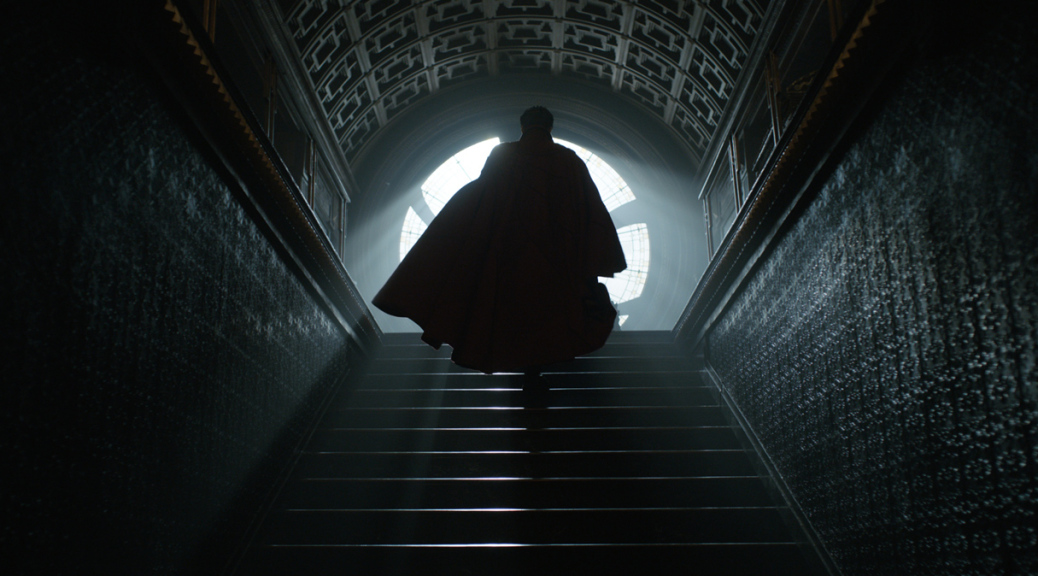 If Scott Derrickson’s goal with the trailer for the first Doctor Strange move was to leave me with a stupid grin on my face…mission accomplished.  The MCU has been without its Sorcerer Supreme and the realms of magic he safeguards.  Much as Guardians of the Galaxy showed people that the MCU has a cosmic side on par with Star Trek, Doctor Strange will show people that Hogwarts has nothing on the magic in the MCU.  Benedict Cumberbatch, Chewitel Ejifor, Rachel McAdams and Tilda Swinton will star in the magic epic opening November 4, 2016. 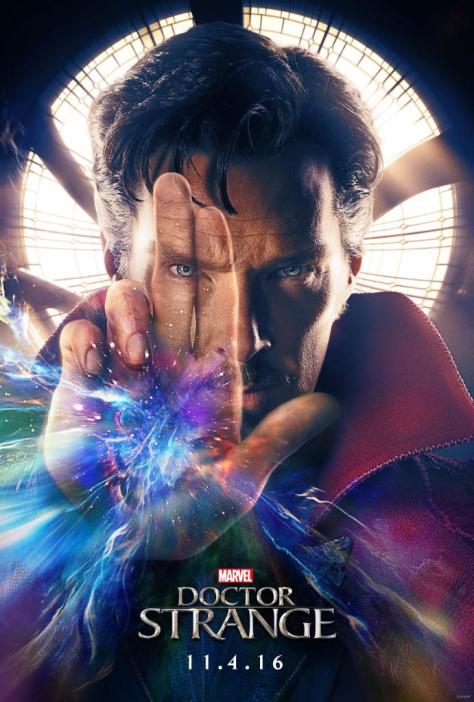