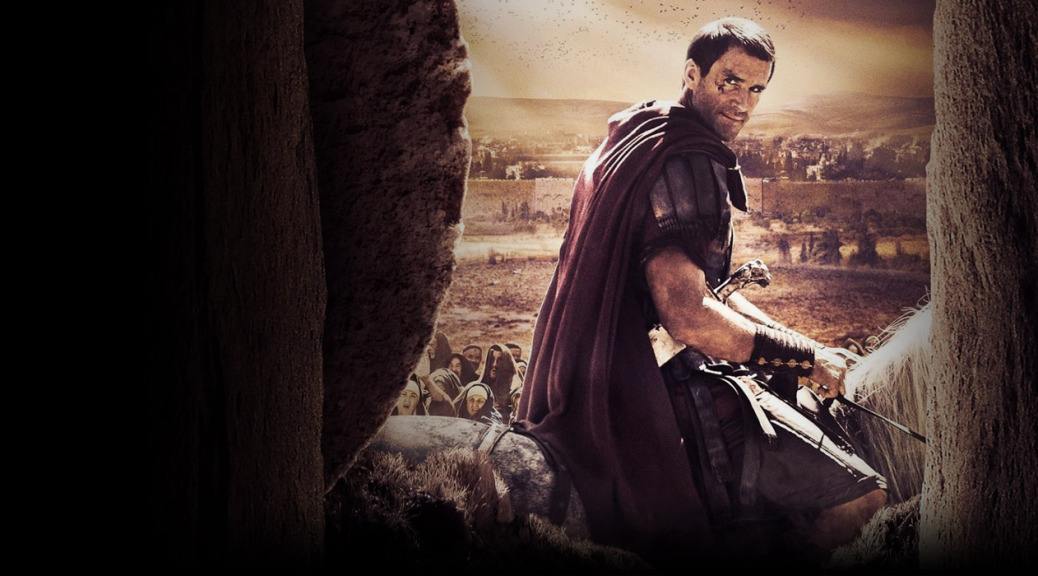 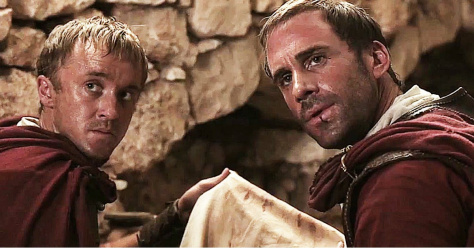 Most Christian films are awful.  It’s not debatable; they’re awful.  When Hollywood tries to make films of the Bible, they usually focus on decadent epics that lose the plot.  When Christians try to make films, the production values are low, the acting is poor, the writing is ham-handedly preachy, etc.  Both approaches miss the point.  Whether you think it’s the literal word of God or merely the most influential book of all-time, filled with stories and fables, the Bible has a million amazing films in it that never get made.  How refreshing it is then, to find a film like Risen.  Who would have guessed a focused, original Biblical film would come from the director of Waterworld? 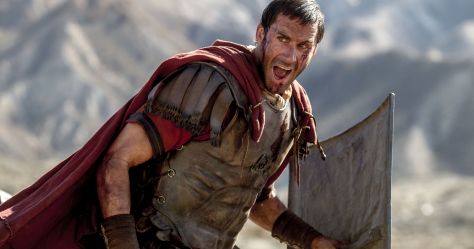 Risen takes a unique approach to the story of the crucifixion and resurrection of Jesus Christ.  It’s told from the standpoint of a Roman Tribune (Joseph Fiennes) who witnesses the execution of Jesus (or Yeshua as he is referred to in the film), and is then charged by Pontius Pilate to guard his tomb to appease the Hebrew leadership.  Three days later, the tribune’s task is changed to one of investigating the disappearance of the body of the slain teacher, tracking down his apostles, and trying to reconcile what he knows with what he’s told and later witnesses.

The first half of Risen is not unlike a police procedural.  Clavius (the tribune) is a weary soldier of the empire, has seen enough death to render him jaded to anything divine, and Fiennes plays him simply as a soldier trying to solve a problem.  It’s an extremely unique perspective on a story that’s been told in media thousands of times, but that no one’s ever thought to approach from the viewpoint of the man charged to find the body of “The Nazarene”.  Clavius eventually finds what he’s looking for, and all it does is raise more questions as the second half of the film focuses on the period of time between the Resurrection and the Ascension.

Fiennes is extremely good in the lead and I wish the first half of the film gave him a better supporting cast.  Poor Tom Felton.  He’s just always going to be Draco Malfoy from Harry Potter no matter how long it is.  You’d think he’d at least dye his hair so it wasn’t the shock white that renders him instantly recognizable as Harry’s nemesis.  Felton serves as Clavius’ deputy, and he’s not bad, but just like in Rise of the Planet of the Apes….he’s still Draco!  The acting and writing improve as the film segues into a more traditional Biblical film.  Reynolds (who also co-wrote the screenplay) writes the apostles and Yeshua as joyful people.  Cliff Curtis, who plays the Messiah, is smiling, laughing, and he’s the kind of Messiah you can see transforming the lives of the simple men who would become his apostles and the founders of a faith that would change the course of humanity.

I wish the first half of Risen, which is really the unique take on the event, was as captivating as the second, but it’s an extremely well-made film, faithful to its source material without being slavish and taking the unique (unfortunately) approach of showing you a Christ that could transform the world without beating you over the head with dogma.  Flawed though it is, this is the best Biblical film that I’ve seen in a long time and well worth your time as a rental
7.50/10