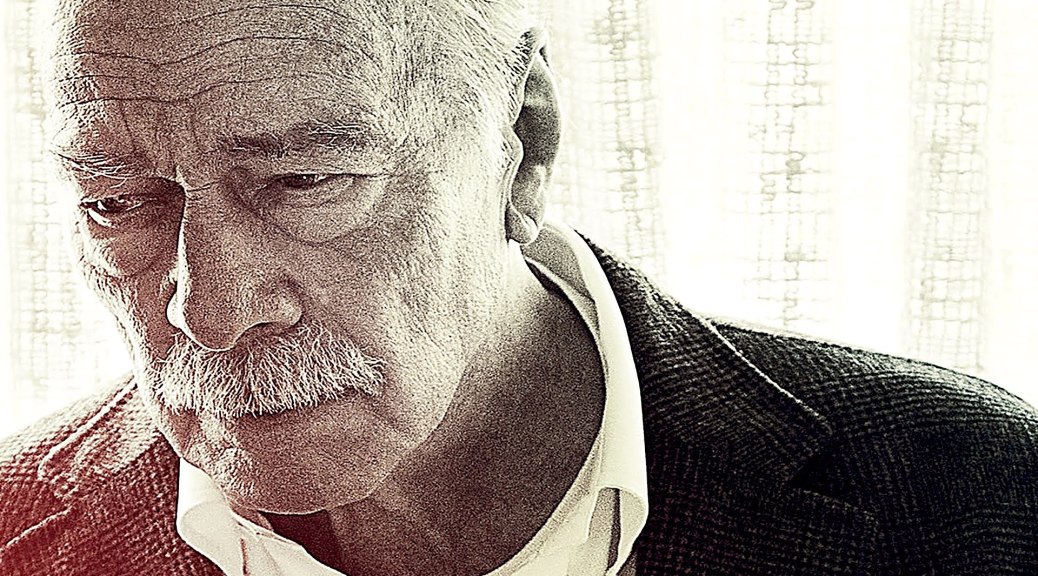 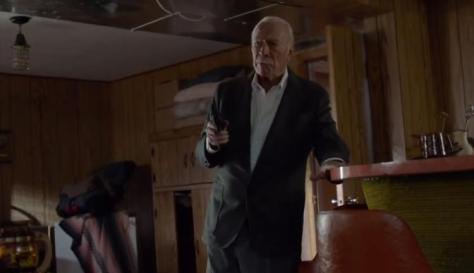 The United States Holocaust Memorial Museum estimates that there are roughly 195,000 survivors alive today.  World War II ended in 1945, so most of those would have to be young adults and children at the time of that horror.  In another 20 years, most of them, like most who fought in the last good war…maybe the only good war, will be gone.  Institutions like the USHMM and many others have assured their legacy.  The world cannot be allowed to forget what humans did to humans or it will happen again.  There’s nothing new that happens in this world; just old plays with different players.  Memory, loss, old age, extinction, and revenge all play out in Director Atom Egoyan’s superb Remember; a remarkable thriller and perhaps the final showcase for two of the screen’s most unappreciated actors. 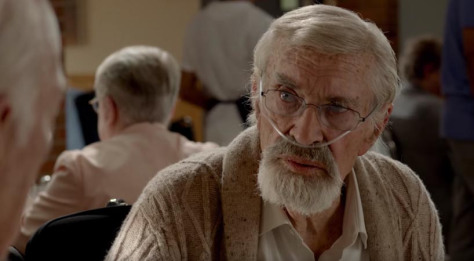 I’ve never been a fan of Egoyan’s films.  I think he’s overly ponderous to the point of ignoring pacing as a factor in storytelling, and I’ve just never clicked with any of his previous films.  To be honest, I’m not even sure why I gave Remember a try (it’s currently free to stream for Amazon Prime members), but I’m so glad I did.  The film is listed as a 2015 film, but it got its only limited release in the US in 2016 so I’m counting it for this year.  (It’s my review; that’s the kind of power I wield.)  The film gives Martin Landau and Christopher Plummer a platform to still prove what powerful actors they are, and Plummer, especially, carries this film with a triumphant capstone to his stellar career. 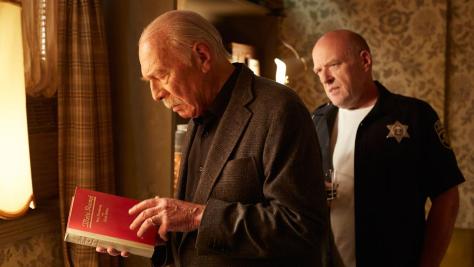 With the aid of a fellow Auschwitz survivor (Landau) and a hand-written letter, an elderly man (Plummer) with dementia goes in search of the person responsible for the death of his family (IMDB’s summary).  Remember is the most unlikely of revenge thrillers in that its protagonist is pushing 90 and has dementia advanced to the point where he depends entirely on the letter Landau gives him to track down the SS guard who slaughtered their families in Auschwitz.  He is searching for Rudy Kurlander, and through research they’ve found four men who meet the age and name requirements of the man the seek.  Plummer must visit each to determine the guilty party.  The comparisons to Memento spring immediately to mind, but this story is so different from Nolan’s that a similar plot device shouldn’t lead people to think it a copycat.  Egoyan doesn’t deter much from his normal, ponderous style, but in Remember he’s found the perfect story for it, and at just over 90 minutes, it doesn’t out-stay its welcome. 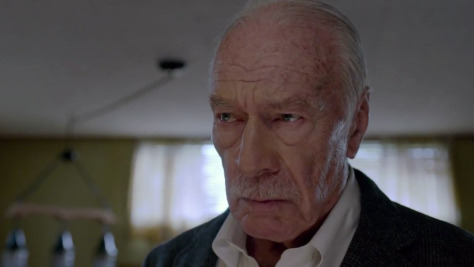 Watching Plummer act is an absolute joy.  I’m not going too much into plot, because there is a payoff for the journey you take with this character, and I won’t say more than throughout the entire mission something feels off; that even through the challenges of age and dementia, there’s something more to this that we’re not getting….until we do. Remember is a brilliant film and a gem I’m so glad I discovered.