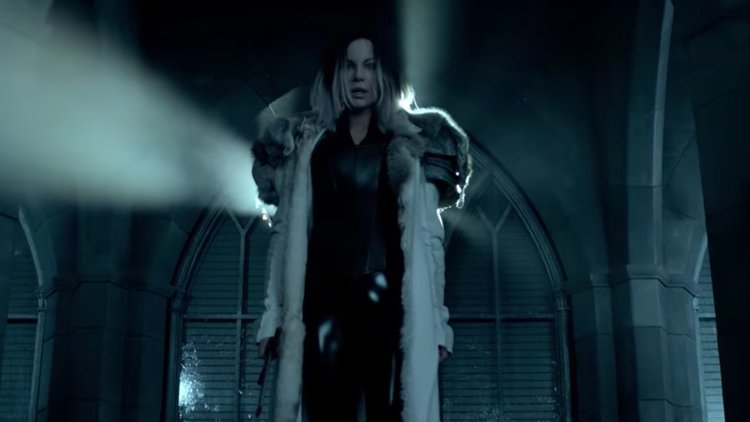 I have loved the Underworld series since the first installment.  You have vampires.  You have werewolves (Lycans).  You have them fighting a war through the ages.  You have Kate Beckinsale in skin-tight leather.  You can call them a guilty pleasure, but I the first 2017 movie I see is probably going to be the fifth (and likely final) film in the franchise, Underworld: Blood Wars. The next installment in the blockbuster franchise, UNDERWORLD: BLOOD WARS follows Vampire death dealer, Selene (Beckinsale) as she fends off brutal attacks from both the Lycan clan and the Vampire faction that betrayed her. With her only allies, David (James) and his father Thomas (Dance), she must stop the eternal war between Lycans and Vampires, even if it means she has to make the ultimate sacrifice.

Not every film has to be about Oscars and advancing the craft.  Some films are allowed to just be fricking cool, and I’ll be there when it opens January 17, 2017. 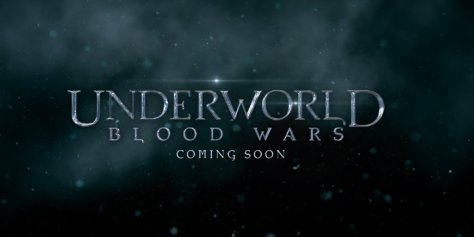